@icey wicey 1517
Probably later this month or sometime early next month. Though, unlike the G4 movie’s trailer which came out around the same time 4 years ago, this’ll most likely be a proper trailer and not a teaser, as the animation already looks to be complete.

👻Haunted👻
Do you think they’ll have the restraint not to make them destined heroes?

If they keep the crystal tree of harmony around, I’m not sure they will.
Posted 7 months ago Report
Link Quote Reply

DaddyMakesMeEUHH
(ヽ^ゝ^)ちわー！
@Background Pony #4D5A
Mixing them up can work, however for a story the writers are trying to make, I think it would be more impactful if they go more along the side of the “free will” idea.
Posted 7 months ago Report
Edited 7 months ago
Link Quote Reply
Background Pony #4D5A
@DaddyMakesMeEUHH
Series-wise, though, you can mix em up. But true on what you said. 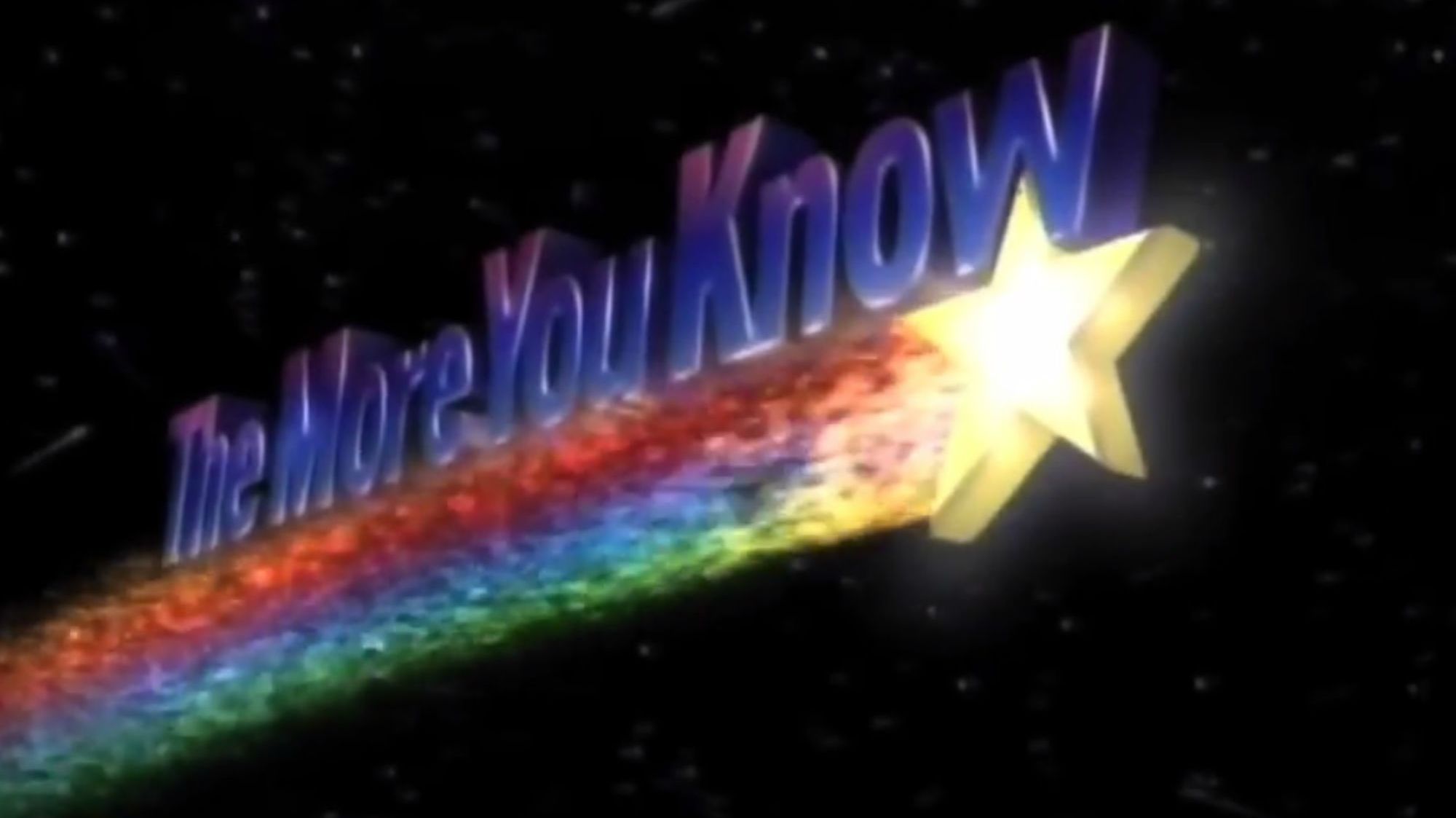 Blissful690
Glimmy is best pony
@Background Pony #9141
And the reason it’s coming out in September is because they’re waiting on the foreign language dubs, which they expect will be completed by then. As I said before, the trailer will most likely drop either late this month or early next month.
Posted 7 months ago Report
Link Quote Reply
Background Pony #6879
@Blissful690
It’s gonna be interesting seeing this channel increase in activity after the trailer, that’s for sure :P
Posted 7 months ago Report
Link Quote Reply

Latecomer
Well if we’re doing those… the “G4 is the past” and “G4 is fictional” groups were fighting so hard they accidentally loosened reality so much and all the magic leaked out. So they had to patch it with something so the sun and stuff still worked, and they used the friendship between different kinds of creature (because friendship is magic, after all).
Posted 7 months ago Report
Link Quote Reply

Science fiction fan
Seeing G5 makes me think: What could other fanartist art styles look like when converted to 3D? (Even thought G5 is not exactly a direct conversion, but still…)