97blackbird
Ugh! day 21 prompt is “Fuzzy”.
I think the only thing worse than not having an idea for a prompt is having an idea, but it’s too complex or beyond my abilities to bring into being.
Posted 3 days ago Report
Link Quote Reply 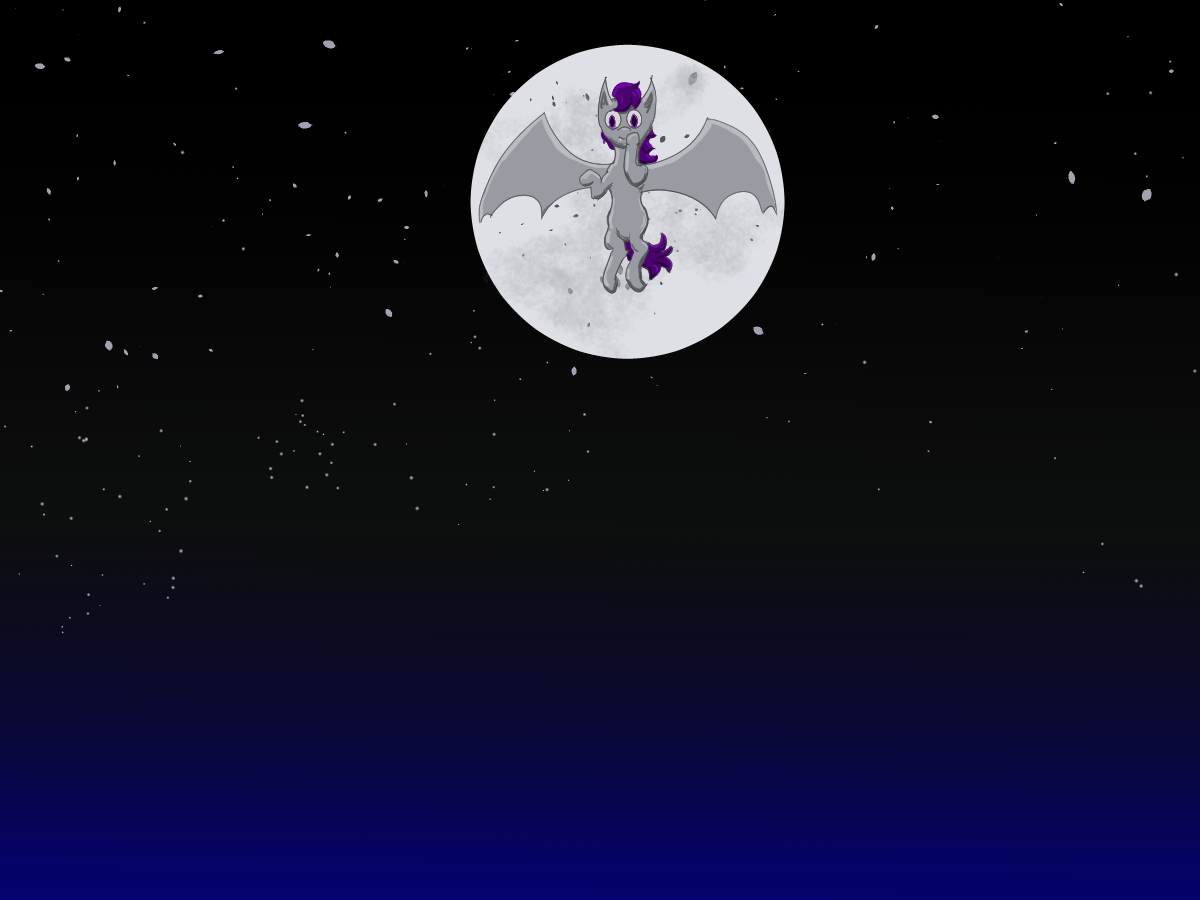 Communist Starlight
Crushing inequality
@BigBuggyBastage
Heh, yeah… that reminds me of all the garbage I posed a few years ago. I, admittedly, haven’t interacted with this community in a while, but I think after the G5 movie, I’ll get back into it. My skills have improved since the last time I drew. But back to the point, the stuff I posted got BLASTED with downvotes
Posted 8 days ago Report
Link Quote Reply

Go fsck yourself
@97blackbird
Don’t take downvotes personally, or even as an indicator of whether your art is ‘good’ or not. Sometimes even the timing of when you upload an image (weekday or weekend, daytime or late at night, holidays, etc.) can have a HUGE effect upon how the voting goes.
Additionally, there are some groups of users who do nothing but downvote, because they can’t be arsed to figure out how tag-blocking (filtering) works – that or they’re the type that enjoys spreading their self-loathing and misery to others. I’ve no way of gathering hard evidence of this, but I believe there to be at least a couple of bots out there that downvote images whenever one appears on the site with a tag they don’t like. How sad a human would one have to be, to write something like that? But if I’ve learned anything in the past two years, it’s that there are more miserable, uneducated, foolish, self-assured assholes out there than anyone truly knows.
That said, art is purely subjective. All you can do is keep practicing, improving, and trying new things, and hope that people like the results. :)
Posted 8 days ago Report
Edited 8 days ago
Link Quote Reply

97blackbird
Thank you all for your support. I’m feeling a bit flabbergasted that my most recent post of Medi, (and my best so far, IMO) is also the one that has gained the most downvotes. I guess I’m out of the ‘absolute novice and maybe very young’ category and am now open for harsh critiquing…?
Posted 10 days ago Report
Link Quote Reply

Go fsck yourself
D’aww. Can’t blame ‘er. I’d fly into a jar of grape jelly if I could, too. :3
Posted 10 days ago Report
Link Quote Reply 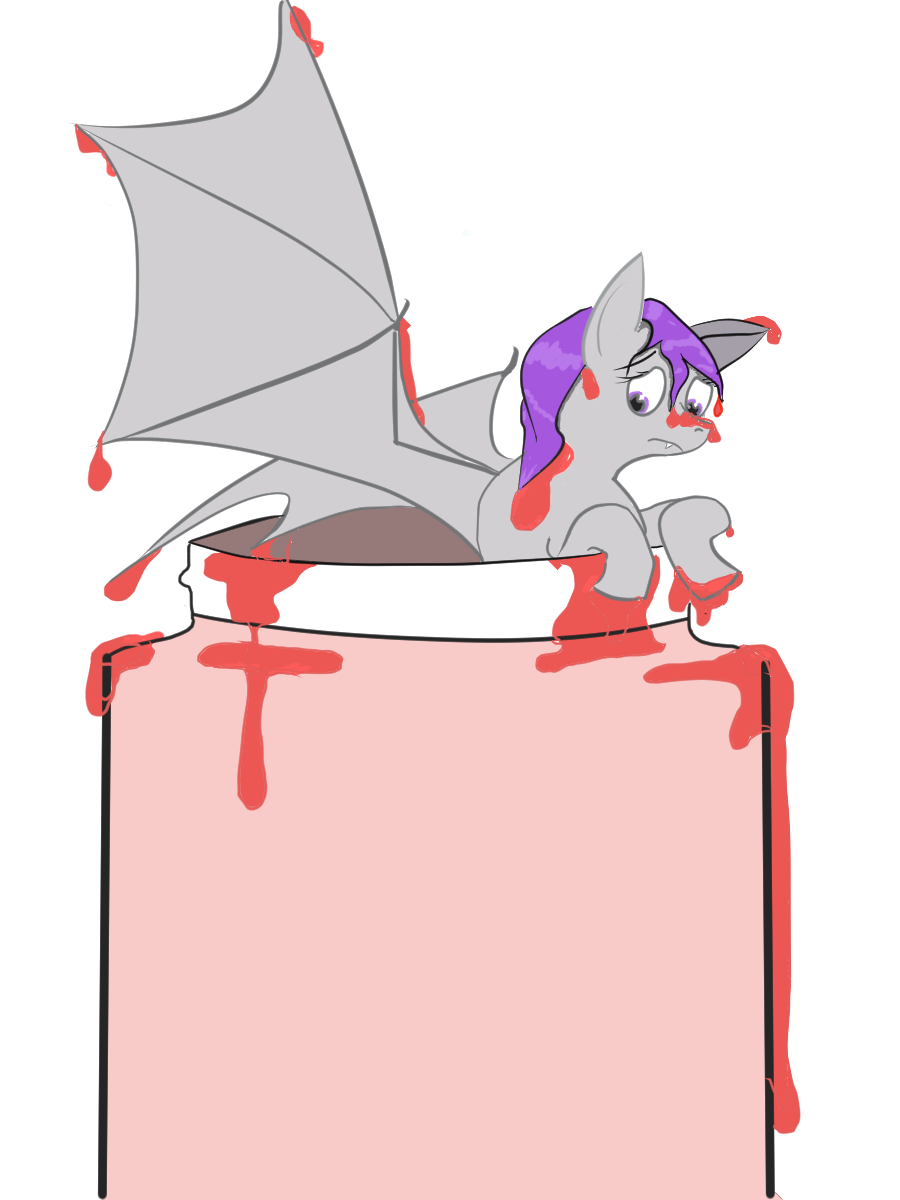 97blackbird
Ugh… I’m not keeping up with the inktober days, I have done something for everyday, just nothing remotely finished. The more I do this, the more inadequate I feel. So far I’m staying determined, but my resolve is suffering.
What’s that fish say? Just keep swimming, just keep swimming…. 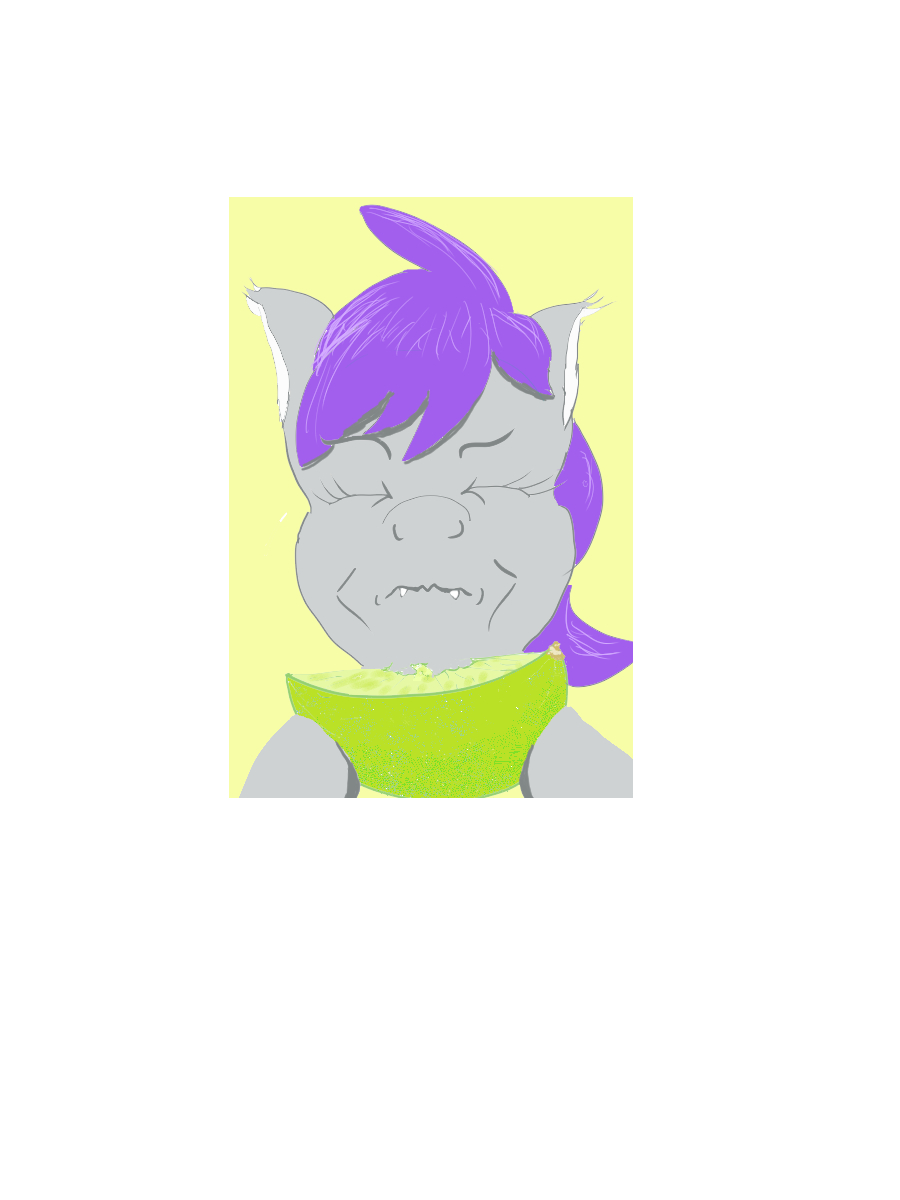 Go fsck yourself
@97blackbird
Very cute! 😄
BTW, for anyone’s future reference (mostly mine lol), it’s easy to post hyperlinked thumbnails, with:
>>[image_id_number]t
This image is blocked by your current filter - click here to display it anyway

Communist Starlight
Crushing inequality
@97blackbird
DM and GM are interchangeable terms. Both are correct! And yes, I am.
Both of those are very good!
Posted 15 days ago Report
Link Quote Reply

97blackbird
@Communist Starlight
DnD what?
Are you the GM?
err… DM. I was the GM for my group, but we did sci-fi and Battletech.

Go fsck yourself
@97blackbird
Sweet, but could you post a link? I probably have your dA page bookmarked, but I can’t find it to save my ass right now.
Posted 16 days ago Report
Link Quote Reply

Communist Starlight
Crushing inequality
@97blackbird
@BigBuggyBastage
Naturally, as a libra I would be all for equality, comrades ;)
Posted 21 days ago Report
Link Quote Reply

Go fsck yourself
@Communist Starlight
Ah, a Libra then, eh? Scales? Balance? Sign of EQUALITY, comrade?!
This image is blocked by your current filter - click here to display it anyway