Zipp is g5 BP
@neutralgrey
Uh, people who think that dying on a hill to defend a convicted pedophile and a wife beater is epically stupid. Given that he wants to be a police officer and how the police are these days, I think he’ll be fine.
Posted about a minute ago Report
Link Quote Reply

Muh themes!
Having thought about it more, Zipp reminds me of Kida from Atlantis: The Lost Empire. 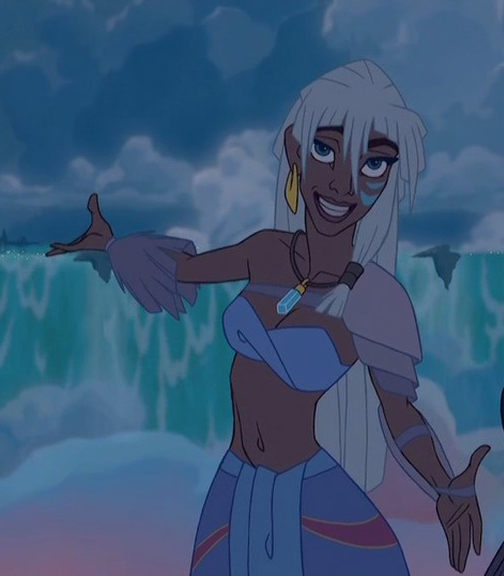 @Background Pony #A191
Hey, aren’t you that rando that tried to rant on about how my debating style and manners was inferior to Zincy and AaronMK, refuse to explain yourself and then proceeded to ban-evade at least twice?

No, I’m pretty sure it’s not him, his hex code has been around for a while and he’s too well behaved for that.
This guy however…
Posted about an hour ago Report
Edited 44 minutes ago
Link Quote Reply

@Background Pony #A191
Hey, aren’t you that rando that tried to rant on about how my debating style and manners was inferior to Zincy and AaronMK, refuse to explain yourself and then proceeded to ban-evade at least twice?
I don’t know too much about Keynesian theory, but it seems to me that spending money to get the economy moving seems viable only if people have enough money to spend.
Sounds like the usual boom-bust Capitalist cycle.
Posted about an hour ago Report
Link Quote Reply

Zipp is g5 BP
@Flutter_Lover
Even if it’s lower capacity (just make sure the CAS latency and voltage matches what you’ve already got), making it dual-channel would help a lot.
Posted about an hour ago Report
Link Quote Reply

nsluk
Our substantial assistance neighborhood heart of what we do, which is without giving, secret temptation for people like you who have encountered an authentic issue in a scene that wasn’t their issue. Become more familiar with National accident helpline UK, the UK’s by and large trusted in exceptionally close genuine issue all around informed force.
Posted about an hour ago Report
Link Quote Reply 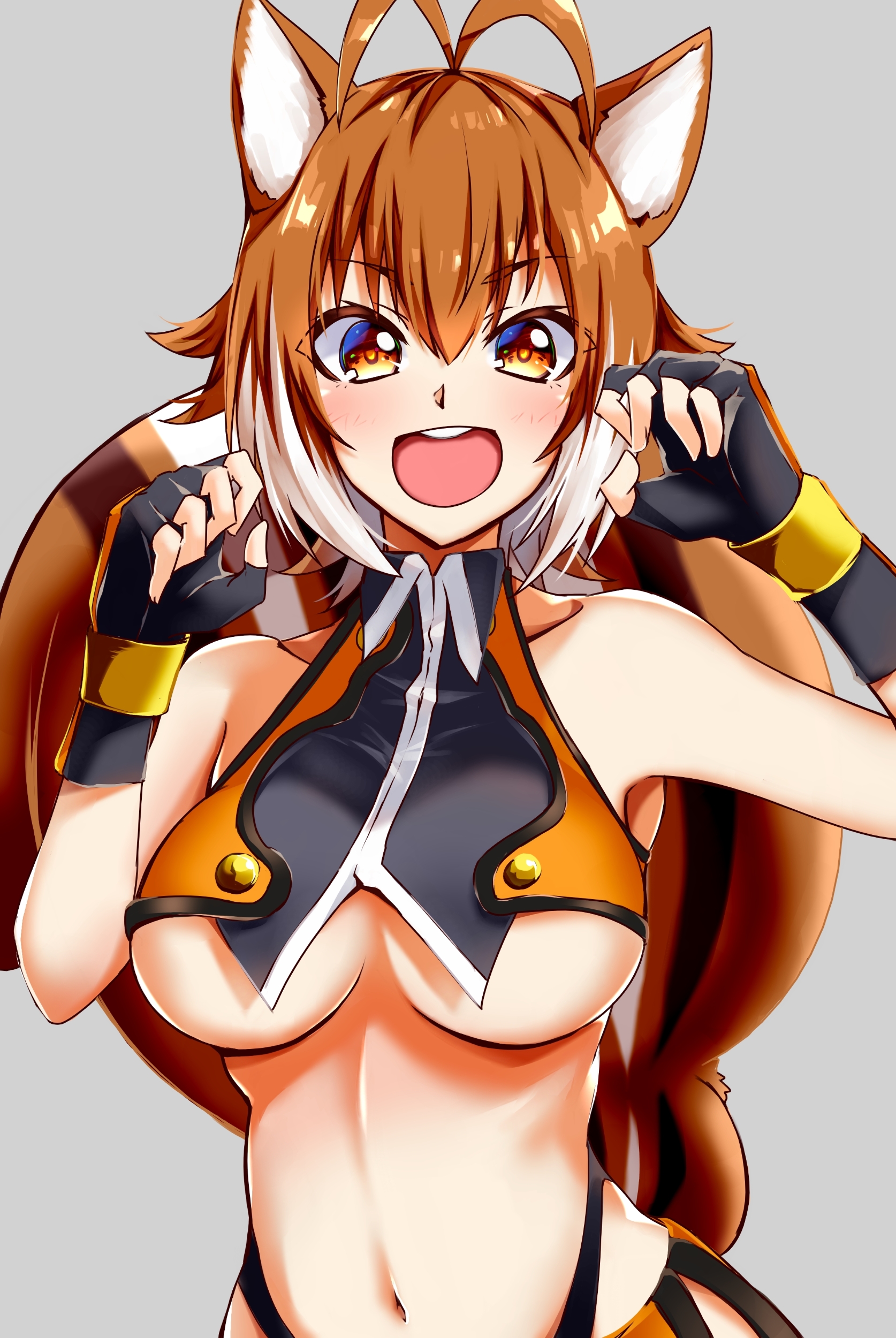 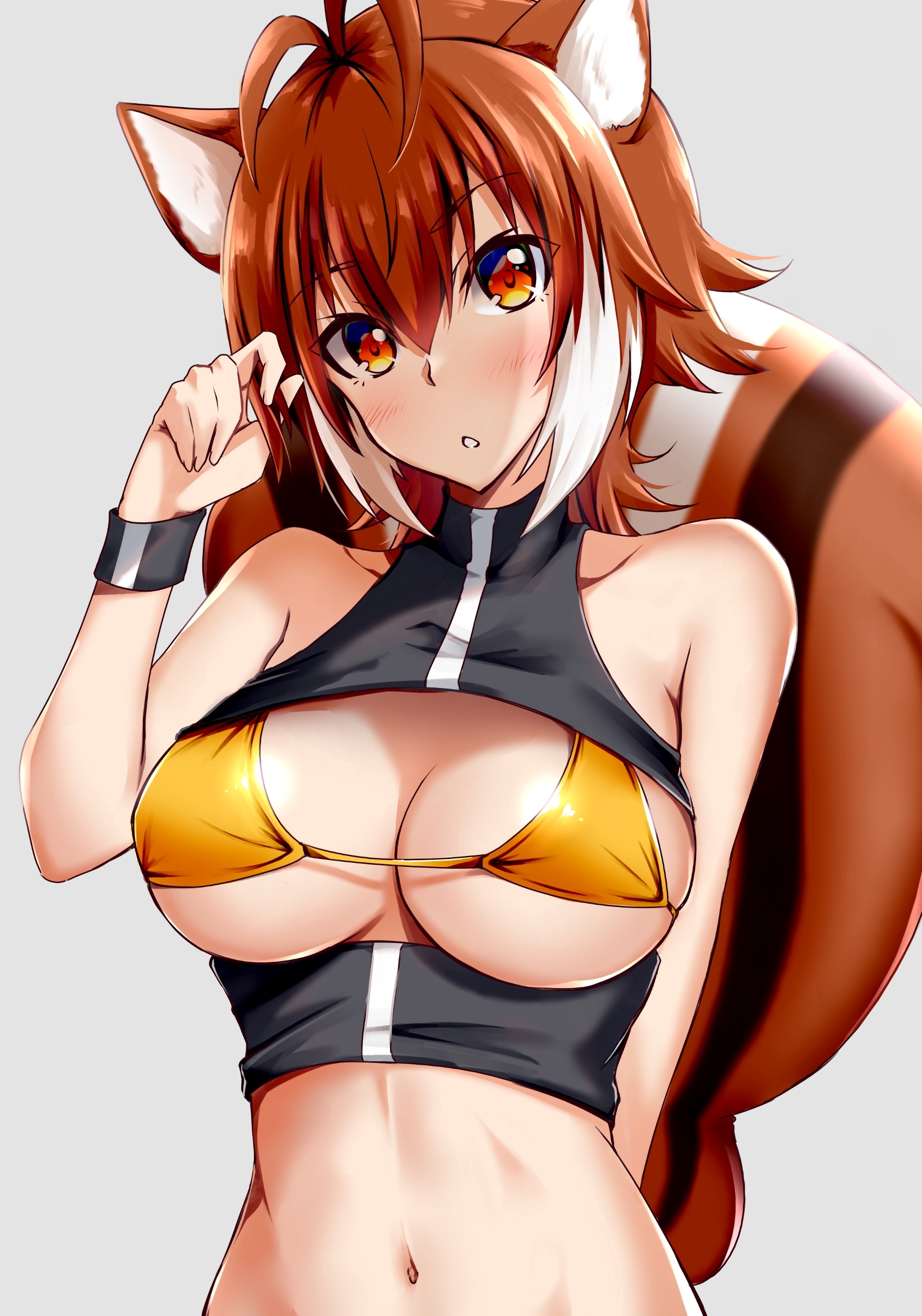 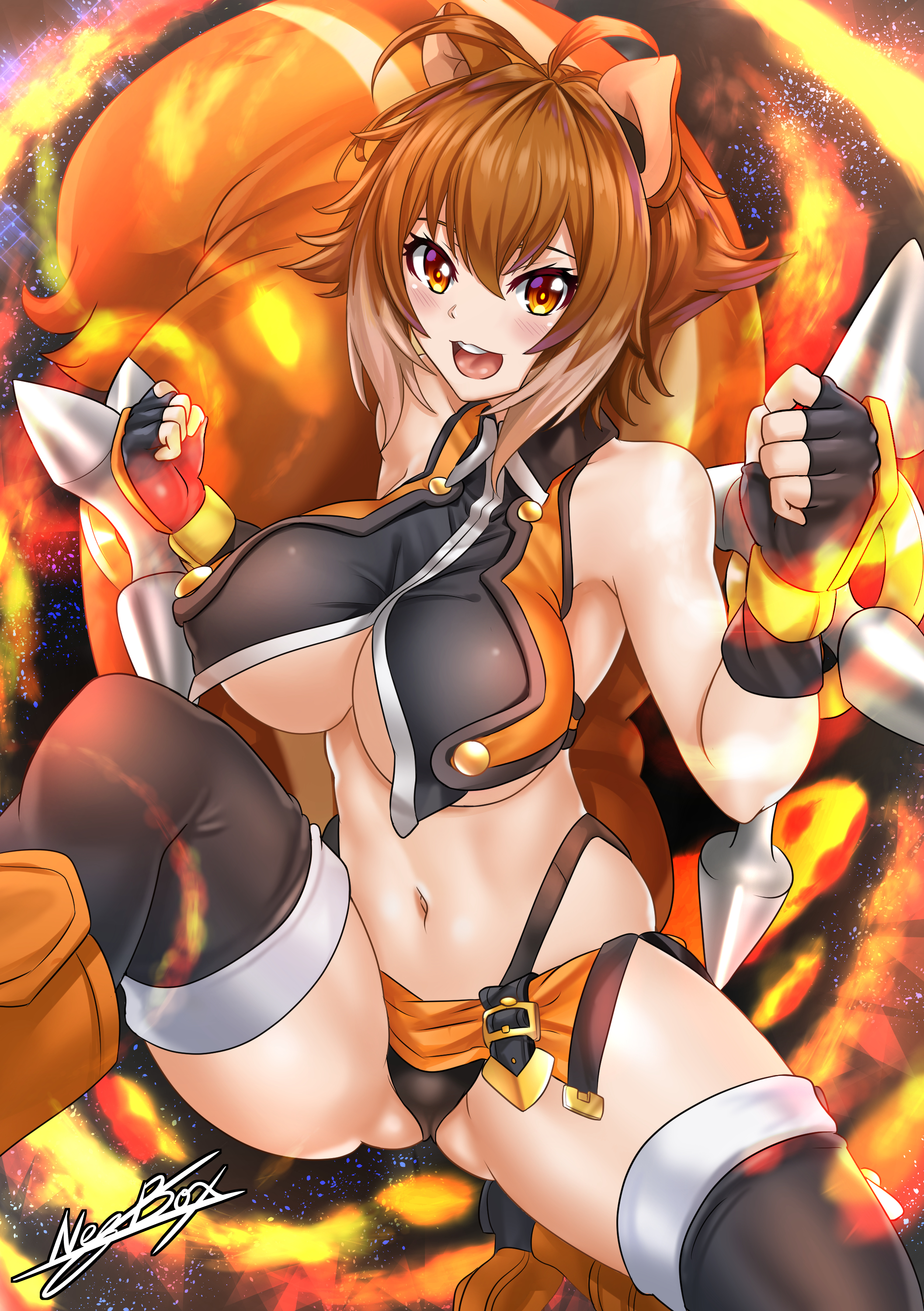 👻Haunted👻
@Meanlucario
By usual anime standard, they’re actually pretty restrained on that front.
Or at least I don’t remember much notable tittage.
Posted about 3 hours ago Report
Link Quote Reply

Touch Fluffy Tail
@Dr_Osaka
Now that there are six full lines of Foxes, I could make a Full Fox Team!
The Fantastically Flawless Furry Fellowship of the Fox! …or something like that
You can keep the rest of your silly pokemon, I’ll keep the foxes.
Posted about 3 hours ago Report
Link Quote Reply

Mods-Matthew 23:25-27
And you have great taste in music.
Posted about 4 hours ago Report
Link Quote Reply

b-day Nov 5
@ghostfacekiller39
Look, I get your point but it’s easier to find someone to talk about Dragon Ball than Sailor Moon, they both old anime, that really hurts me because people still want to about dragon ball, but if it’s Sailor Moon they act like it never existed or push it to the sides, just to shove Overrated anime in my face(mainly Attack On Titan, Cowboy Bebop, Bleach, Naurto) that makes me feel isolated.
Posted about 4 hours ago Report
Link Quote Reply

CaptainXtra
El Paso Resident
So, due to issues related to my work and my mothers job, I couldn’t do bloodwork today so I’ll have to reschedule to next week.
In the meantime, I’ll see if getting wart removal cream to see if I can get this bump off. If it works, then I’ll know it’s unlikely to be something serious.
Still no pain or aches coming from it.
Man, this damn spot that’s been living rent free on my hand for around the past month and a half is for making me nervous…
Posted about 4 hours ago Report
Edited about 3 hours ago
Link Quote Reply

In more “Sinema is a Republican” news, Kyrsten Sinema was walking through an airport with GOP colleague Tim Scott when one of her constituents came up and started questioning her. Sinema couldn’t be bothered to speak to her constituent beyond an initial “Don’t touch me”, but made a point to apologize to Tim Scott for a peasant approaching them.
That foot of Sinema’s sure seems to have healed up quick with how fast she wanted out of there.
Posted about 4 hours ago Report
Link Quote Reply

Planeptune Resident
Normally I’m not one to ask for advice when it comes to writing, but there’s something I’ve been sitting on for a while that I wanted to get a second opinion on. It’s not something that will become relevant until a later point in the story, but I wanted to get some outside input before I commit one way or the other.
Anyway, throughout the course of the story I’m working on, the protagonist (who I’ll call A) ends up with a rather sizable number of female companions, all of whom gradually develop a romantic interest in him. But I’ve been debating whether or not I should make one of the protagonist’s main love interests (who I’ll call B) a trap. Of course, A eventually learns the truth, but also that B wasn’t trying to deceive him- it was just a mistaken assumption on A’s part. Like the others, B eventually falls for A, and A… doesn’t outright reject B’s feelings, though at this point, I’m not sure how far I should take things.
I actually have quite a bit to say about this, but in the interest of not wasting time, I’ll hold off on sharing any further details until anyone asks for them. I was just curious about what others might think, because while it’s something I think would be interesting, it might not necessarily be something I should do.