“We all have a special someone in our lives. It happens at all levels, from family to your best friend. Some more platonic and others more romantic. We go through our lives searching for a partner, why should anything hold us back from being with that person we love? 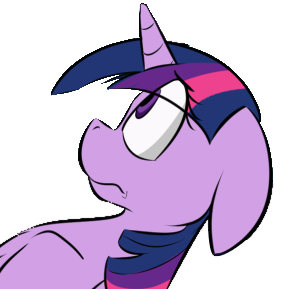 Can we not necro a 2 month old thread? Thanks
Posted 7 years ago Report
Link Quote Reply “Them knee-grows ain’t welcome at the white prom, as Gawd is mah witness. And neither is them girl ponies whut likes to kiss them other girl ponies.” spit

Over the whole country, probably. But the South is still balls deep in the stone age.

Alabama waited until 2000 to repeal their ban on interracial marriage (over 30 years after it was overruled by federal law), and 40% voted to keep it. It constituted a small majority of whites in the state.

Four years ago, Mississippi Republican primary voters were polled on the old interracial marriage ban, with nearly half of them in favor of reinstituting it.

uwuowouwu
@GlowyTowers
I’m legitimately curious as to what you said that got your comment deleted so quickly.
Posted 7 years ago Report
Link Quote Reply 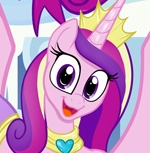 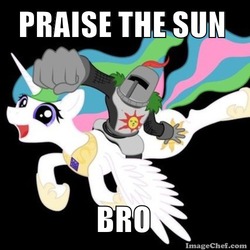 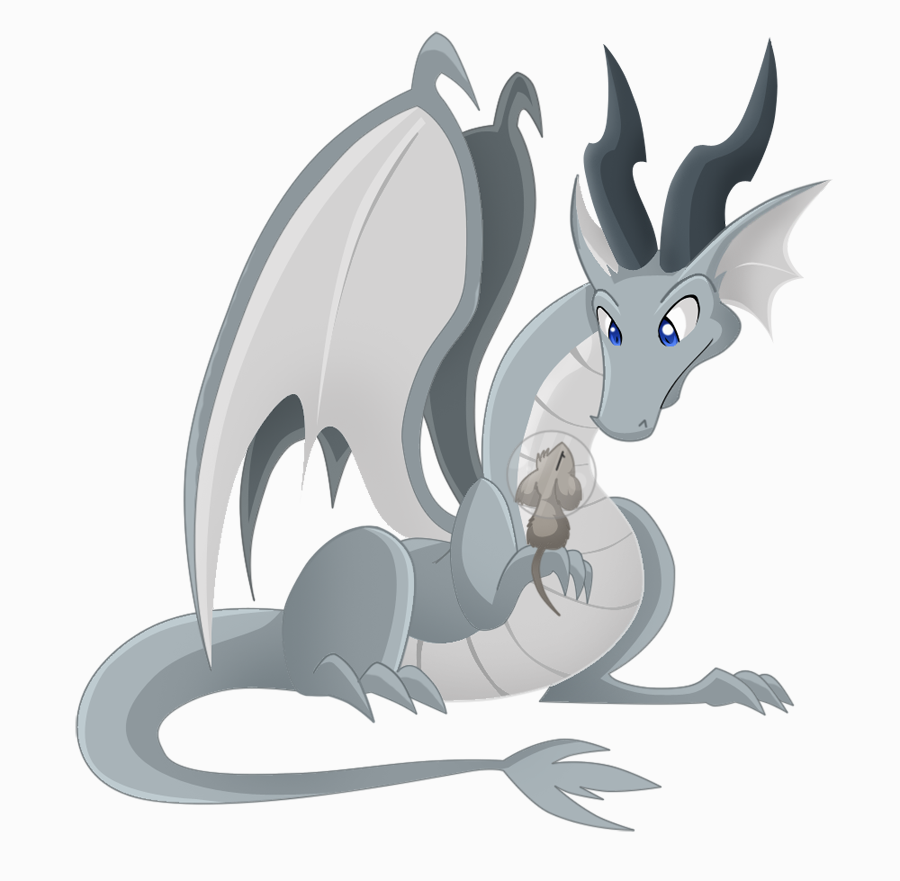 @TexasUberAlles
The other funny thing is the fact that a ton of websites celebrated the decision, as did numerous companies.
Posted 7 years ago Report
Link Quote Reply

I appreciate how well the shrubbery and arbor vines in the middle-foreground are implemented; it’s a (PSD? SAI?) brush tool, but unlike many uses of such, it’s worked into the image so seamlessly that you have to know what you’re looking for to catch it.

Welcome to Derpibooru, New Guy! How’s your first week here been going for you?

Evil
@Thanotos Omega
Oh yeah that thing. That image was classic. But this one has gotten pretty stupid in the comments section as well.
Posted 7 years ago Report
Link Quote Reply

@Nightweaver20xx
LOL I thought he meant here too but he’s referring to that pic in Tia’s post.
Posted 7 years ago Report
Link Quote Reply

Evil
@Exedrus
Funny how it’s one of the most innocent images ever, and we manage to twist it into something drama-worthy.
Posted 7 years ago Report
Link Quote Reply

Well, you already saw what I believe and I respect your beliefs. Thank you for your time.

Pomegranates :P
@Princess Celestia
Politics is full.of skewed priorities. Which is why I hate it. Politics suck. But political fiction is my forte.
Posted 7 years ago Report
Link Quote Reply
Princess Celestia (pre-Luna)
@Background Pony #A702
Well, there was this,

(which lacks context as is)

Either way, there’ve been 10 lesbian featured images as is. Marriage really shouldn’t be a political issue; fiscal policy measures or foreign policy are what politics should be for, not this.

Still, it’s different a shipping pic from a political one. A shipping pic doesn’t have a political motive, for example a straight pic don’t support heterosexuality. It only focuses on a pairing and that is that.

The truth is that the fandom is pretty diverse in nature. And much of what you said applies to Care Bears, Pound Puppies and those other sugar cartoons. I am just asking for you to be a bit more neutral in your opinions, because you wouldn’t like if someone picked a pic that contradicted what you stand for.

I guess I just don’t want to see Derpibooru becoming a political platform, since it’s my favorite pony site of art. I have been seeing this for some time, but yesterday I got bothered enough to say something. But if it does, I think it should try to also encompass pics of diverse political leanings. At least I don’t remember seeing any pic of the day that supported more conservative stances, such as gun freedom, prolife or faith. If it happened then I will shut up.

Evil
@Greg Universe
You mean Republicans? They don’t have a choice. They can throw their little biblical temper tantrums all they want but in the end, it’s the law of the land now. So they’re going to have to find a way to be chill with it.
Posted 7 years ago Report
Link Quote Reply