Generals » Don't blame me, I voted for the other guy. (Politics General) Search Posts
Started by Archonix
Posted 4 years ago
119679 replies
Subscribe
Background Pony #A937
@Vortaxonus
Why? Businesses donate to both parties.
Posted 7 months ago Report
Link Quote Reply

Vortaxonus
@Background Pony #A937
as the phrase goes “there’s no business in the end of the world” and all that, and republicans sure don’t give a crap about the planet.
Posted 7 months ago Report
Link Quote Reply
Background Pony #A937
@Vortaxonus
Except that the world isn’t ending and people give support to policies they believe will benefit them. If the Dems want their support then theu need to convince them. Same thing applies to unuons.
Posted 7 months ago Report
Link Quote Reply

Incidentally Biden’s approval rating is higher than Trump’s has ever been.
Posted 7 months ago Report
Link Quote Reply

Being higher than Trump’s highest approval rating is not that high a bar, no, considering Trump is the only president in the history of polling to never break 50% approval.

So the question now becomes can Biden maintain his record for his lowest approval rating still being higher than Trump’s highest.

In more “Republicans are the party of ‘No, u!’” news, Laura Ingraham of Fox News says Biden is the one really instigating an insurrection…of immigrants!

Amazing the sheer level of xenophobia and how much DARVO she can cram in just a few minutes.

World's Okayest User
I think you’d have to try to get approval ratings worse than Trump. The likes of W Bush and Carter ended their presidencies with some real horrific fuck ups(financial crash and Iraq, and inflation and hostage crisis respectively) but Trump managed to have incredibly low approval ratings during his entire presidency, which in and of itself was very impressive and ended his presidency with some heinous actions of his own(yet another crash, a uncontrolled pandemic and insurrection all in his final year alone!)

Posted 7 months ago Report
Edited 6 months ago
Link Quote Reply
Background Pony #6AC3
@Kiryu-Chan
People can be easily swayed by the now, for instance those economic crashes and the stagflation under Carter were not really problems those presidents caused or realistically were going to be able to prevent. Still the president catches the blame because he is seen as the guy in charge. Nowadays I am curious to see how things will proceed with how polarized people are, I feel like more and more people will be defending their candidate. Then again I am an optimist and hope these people will realize the president isn’t some overlord with economic levers.
Posted 7 months ago Report
Link Quote Reply

Monado User
@Kiryu-Chan
He never cracked once at 50% His lowest was around 30% at best. So yeah Trump kinda sucked. Low approval rating, gave him a chance, at the beginning of his presidency until he began lying about crowd sizes, ON DAY 1.

Atleast with Biden he’s not lying about crowd sizes. 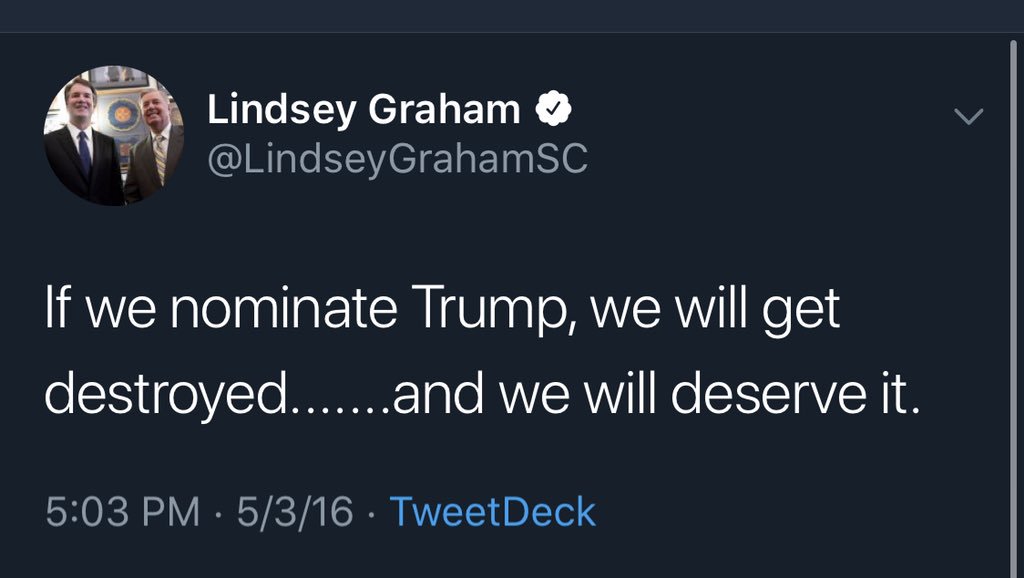 Vortaxonus
@Background Pony #6AC3
though in trump’s case it’s more deserved due to the bungling of COVID and how good the economy was during the Obama years.
Posted 7 months ago Report
Link Quote Reply
Background Pony #6AC3
@Vortaxonus
The good economy of the Obama years wasn’t thanks to Obama, and it continued under Trump, which he didn’t really do anything to continue. The economy would have suffered when COVID hit no matter who was president. You can crap on him for being a bad leader of course, but the governors would have shut down no matter the president.
Posted 7 months ago Report
Link Quote Reply

TBF the economy under Obama wasn’t “good” per se. It was definitely recovering and on the road to being good though.

NeonThriller
A LOT of people on Twitter are saying a civil war will happen because the people that stormed the Capitol will cause more violence.
Posted 7 months ago Report
Link Quote Reply
Background Pony #79F9
@NeonThriller

A LOT of people on Twitter are saying a civil war will happen because the people that stormed the Capitol will cause more violence.

Gallusposting since 2019
I’m getting a bit worried (like another user here, but not as panicked) when I read that the US gov acquitted Trump: that would mean that he could run for a second term, and gather more QAnons and militants to start another Jan 6th to impose their own regime.

I hope American society will do something about those Capitol-rioter groups and right-wing extremists, to stop them before they take over the US government.

I’m sure there will be right-wingers out there who will say: “bUt wHAt aBoUt BlM???”, whenever people (like on twitter) point out about right-wing extremists in the US. I would just let them burn everything, since the US is already messed up. Then, the other people in the BLM movement will sort them out and deal with them: some of the “BLM rioters” are frustrated, poorer people who want revenge on society for various abuses.

🇦🇱
Biden should honestly just incite a riot after Trump got acquitted, and for the dumbest reason too

Monde de merde
@NeonThriller
Because living in fear is stupid and believing every rando on Twitter even moreso.
What did being paranoid and gullible ever give you? Not only it isn’t healthy, but you keep being proven wrong after the fact.
Posted 7 months ago Report
Edited 7 months ago
Link Quote Reply

Do not pony the loafs!
Things are gonna be okay, Neon
Posted 7 months ago Report
Link Quote Reply

In broad strokes you’re right, but more specifically it’s with regards to the process, not personalities liberals who don’t care how ghoulish the politicians or people in the news are, as long as their ghoulishness is within the rules and protocols of whatever institution they’re a part of.

These are the people who shit all over Trump because he’s an asshole rogue, but love uncle George Bush Jr because despite all the worse things he did, at least he wasn’t an asshole and brought ‘honour’ to the institution of the president. They also don’t have solutions to people’s material concerns beyond what sounds good within the capitalist-corporatist paradigm, hence their focus on race and gender and not class.

They aren’t restricted to the US either, because the UK, Australia, New Zealand, and Canada is Sorkinite liberalism on steroids, where anything good is half-assed and accommodating of capital, and anything bad done by the governments is handwaved away as “it’s completely legal!”

As for where I got the term, it’s from my favourite podcast, Chapo Trap House, in their reviews of The West Wing and Jeff Newsroom and the News (Still waiting on the “wait, aren’t you some sort of libertarian? Why are you quoting and name-dropping a Marxist podcast?” or “I liked you better as a libertarian” comments) They’re the ones who clued me in to what I always felt was wrong with liberalism, but didn’t know how to explain it. It’s also why I use the terms “leftist” and “liberal” to refer to two separate political ideologies, unlike certain people I could name here.

[screams in German]
The more AOC starts demonizing Republicans, the more I dislike her because she speaks out of sheer hypocrisy.
Posted 7 months ago Report
Link Quote Reply
Interested in advertising on Derpibooru? Click here for information!