Generals » Don't blame me, I voted for the other guy. (Politics General) Search Posts
Started by Archonix
Posted 4 years ago
119524 replies
Subscribe

@Background Pony #1F81
Well Im disapointed but not surprised. Get ready to have presidents doing crazy shit the Last days of their terms

While Senate Majority Leader Chuck Schumer (D-N.Y.) and his members had prepared for the possibility of voting on witnesses, they got no warning that the lead House prosecutor was about to force a vote that could have prolonged the trial for days or weeks.

Basically, due to a proceduralism, if they called witnesses it would have dragged the trial out. They probably calculated that prolonging the trial would be counterproductive. Letting the trial get bogged down in procedure would divert focus from the main points being made and potentially give the handful of Republicans leaning towards conviction the time to waffle and rationalize an acquittal.

Evidently more of the same.

Hopefully his cholesterol does him in before

@Background Pony #1F81
Imagine someone telling Lincoln that in around a 100 years, the Republican Party would become a southern based, confederate sympathizing, anti Democratic Party based around some son of a German immigrant

@MagpulPony
Perhaps America will be made great again in 2024. 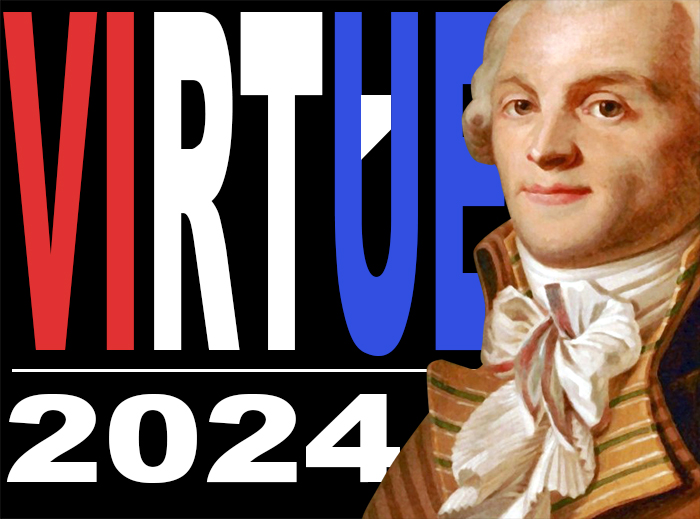 Imagine seriously thinking Trump will be in any condition to campaign in 2024.

@Background Pony #75A7
Man is fatter than Nikocado Avocado, he will be on his fucking deathbed by then

@MagpulPony
Don’t get your hopes up. Mitch McConnell’s speech after the trial made plain that Trump is no longer welcome in Washington. They’ll let him walk away with something resembling dignity, but if he pops his head up even for a moment, he will be destroyed.

Why do you continue to simp for this loser anyway? He lost the popular vote to the most hated woman in U.S. history. He lost both houses of Congress in a single term. He lost an electoral landslide to a man who didn’t even campaign. He lost his Twitter account. Have you no better champion for your politics? Have you no self-esteem?

@Background Human
McConnell will shove a 10 inch buttplug up his ass if it gets to fuck over the democrats, if trump runs in 2024 he will be behind him all the way

Are you tired of winning yet?

@Background Pony #75A7
He still can be. Get him into a serious dietary and lifestlye changes and he will pull it off.

Eh. I’ve seen people got into relative shape from worse. In 4 years it isn’t impossible, even for a 74yo man to go to 24 BMI or lower. Wouldn’t even need anything fancy.

@Background Human
I also have to point out that, as far as America goes at least, Non-Consecutive Terms are rare. In fact, typing “non-consecutive term president” shows this article, about the prime example, along with trump himself of course. Hilariously, Grover is kinda the opposite of Trump in many ways, being a democract and having a fairly chill transition of power despite actually have a good case of voter fraud on his side.
So ya, history-wise it’s doubtful, especially since he’s going up an opponent that he lost against, but now will likely to actually campaign since the pandemic is likely going on the downlow all things considered. Honestly I’m more worried about the 2022 midterms, personally if the democrats at least managed to get a net neutral on both senate and house then the Republican party is kinda fucked.

What, four years of abject failure, treason, stupidity, kleptocratic behavior, and hundreds of thousands of American deaths weren’t enough for you?

Which is one of the big reasons why I think people saying he was acquitted or found not guilty are phrasing it poorly. I mean, it is only because the rules of impeachment require a two-thirds majority that this trial did not result in the guilty ruling it absolutely should have. They should say that the majority of the Senate found Trump guilty, but enough voted to convict. Anything else makes it sound like he was absolved or something.

@Background Human
If you don’t see what’s really going on now, you probably never will.

@Background Pony #70D6
It’ll never be enough for him.

@Background Pony #70D6
Those four years were pretty great in my opinion. You simply see things differently. Which is fine, that’s freedom of opinion in this country.

@MagpulPony
You’ve invested yourself emotionally into a two-bit money launderer?

@Vivace
of or against him?

@Vortaxonus
He was the rapist.

@Background Human
Like I said, you’ve got blinders on to the direction we’re heading. And you probably won’t see past them until we’re already going off the cliff. I can’t talk about who my family is, but I can say that the life we and I lived from association to them gives me rather unique comparative insight to just how easy it is manipulate things and get away with it. This nation is not going to improve. It’s going to get worse from here.