62 comments posted
CMIZAX
I don't know why anyone has any respect for RealityCheck. This is the moron who claimed that horses aren't matriarchal for gods sake!

That is a special brand of stupidity.

@Phobia
I'm okay, I understand the situation. What is important is that you realize offense wasn't intended.
Posted 5 years ago Report
Link Quote Reply

@Phobia
As long as your okay, then I'm okay! :)
Posted 5 years ago Report
Link Quote Reply

Everyone…I'm sorry for my asshole-like behavior here. I just took some stuff the wrong way and went off into a baby fit. Hope you all can forgive me for this one…sorry. :(
Posted 5 years ago Report
Link Quote Reply

Your suffering is significant to you, but asking everyone to not make artwork they want to make because of it, seems a bit much dont you think?

Your suffering is significant to you, but asking everyone to not make artwork they want to make because of it, seems a bit much dont you think?

@Phobia
Dude, don't worry 'bout the ones makin' fun of you. There probebly people who might be in a similar situation, or people who don't understand.. They might be trolls so if they mean no harm, let them know your hurt; if they mean harm, develop really good comebacks to make them feel inadequate
Posted 5 years ago Report
Link Quote Reply


It's alright. And I'll write what's been going on in a private message.

Or how about this? She accidentally Cut off her mane, when she was simply grooming it. She had one of those robotic "doing some random thing" moments, and then cutting off her main because of it. Boom, end of story.

-A fanfic By C Money.
Good night everybody, I'll see you on Tuesdays! And I'll see you, young little missy, in another room for my interview!

@Dawn Blast
Exactually, for their story to work they had to ignore the important detail that everyone who enters the monastery has to shorn their mane and tail.

RealityCheck put aside that fact and played it off that it was only the mares who had to do it as an act of degradation and shaming with the monks doing it in an act of stroking their egos or to enjoy the act of having the mares gravel at their hoofs before they would let them know the knowledge they did.

@P3FOYFN
The Latter. The Author apparently thinks it's demeaning for a woman to get a hair cut. Even though the entire Order Requires Everyone seeking the knowledge they keep to do so…
Posted 5 years ago Report
Link Quote Reply

@Phobia
Bro. If your being called a "spoiled brat":
A. What exactly do you do?
B. Those guys are probably assholes. Or trolls.

Also: then don't read it or think about it. Look at Mel Brooks. I wonder if people called him a Jew growing up, and look at him now. He's made films of pure genius, and adds jokes that make fun of what he is.

@Phobia
… This image doesn't involve such.

It was meant to be a parody involving the idea of Rarity overreaching to losing her hair. To the point of having a special dinner, grooming session, and bath and then burying her hair as if she was losing a dear friend or family member.


I absolutely HATE the word overreaction. Is it so hard for some to realize that the severity of a situation differs from person to person?

Such as for example, a problem that I've been dealing with for almost a year now many say is petty and they would even call me a "spoiled brat" or something of the like for…though is enough to make me want to die just to quit feeling constant pain that just because they wouldn't feel that way, it is still only petty? Think about it please. Really seems like nobody realizes some just aren't as tough as others. What is tribulation to me maybe nothing to anyone else. Again, her hair is important to her. This is suffering for her, though most others would just point and laugh.

@Phobia
Bro. Calm yur nuts. I like this because it's a ponified version of Old historical art. It's really cool.
Posted 5 years ago Report
Link Quote Reply

Yyyeah, the fic this is the commissioned for was actually meant to be light-hearted and humorous. The image was supposed to be very melodramatic to highlight her overreacting.

@Phobia
… This image doesn't involve such.

It was meant to be a parody involving the idea of Rarity overreaching to losing her hair. To the point of having a special dinner, grooming session, and bath and then burying her hair as if she was losing a dear friend or family member.

This fucking trend of pictures like this really REALLY needs to fucking stop. Just saying. If I wanted depression from disgusting treatment in history, I'd read a goddamn book about it.

I for one do not come here for that.

There's probably more folks further back asking and talking about it, but eh.

EquestrianScholar seems to have all the details right but for the sake of a more complete account of this insignificant fandom drama, here's how the situation went down from my perspective. I did a lunadoodle showing Celestia and Luna as Buddhist monks, the one EquestrianScholar linked. Then at Bronycon, which came a little after, I met Pen Stroke in person, after a longer internet acquaintance-ship. He said he felt inspired by that thing and wanted to do a fic based off of it. He asked me to do the cover art for it based on Michelangelo's "La Pieta." That's this picture. The fic itself is humorous and fairly light-hearted and was supposed to contrasted by this overly melodramatic cover art.

Then came the "parody" fic by RealityCheck.

Apparently, he is a source of drama over at Fimfiction, but I was unaware of this at the time. That fic… It takes a lot for me to get upset over a piece of fan work, but this one did it. Maybe it was because of the personal stake I had in it, maybe it was because the original inspiration pic had personal significance. Either way, the parody fic was damn preachy and had this horrible undertone to it that I had trouble placing at first. Later, I realized that it was the insistence that a girl's hair was such a significant thing, it was the source of her pride and honor which, as a woman with short hair by choice, did not sit right with me at all. It felt misogynistic in it's insistence that a girl's main source of pride was her long, flowing hair. Not her business, not her work ethic or her role in the community or anything like that, but on how pretty her hair is.

The monks' (based very roughly on European monastic tradition rather than Buddhist like the original image) entire motivation seemed to be to humiliate all females. It felt like a warped version of the Tumblrina strawman with their insistence on sticking it to the matriarchy.

After reading that parody fic and some of the author's comments, I tried to ignore it's existence.

@P3FOYFN
Seems the person did an almost unhealthy amount of reseach, but the general idea that they use as an excuse for being against the above is that in history woman have been forced to cut there hair in punishment and humiliation. That a woman forced to remove her hiar was a mark of shame or even that of a whore. Shorning was a means of demeaning a woman, for men to show their control and dominance over them.

If you want to see their full post on the matter, you can check the comments on FiMfiction with RealityChecks' story Shorn… it is the longest post in the comments. Apart from mine, before they were deleted. Sighs

Posted 5 years ago Report
Link Quote Reply
P3FOYFN
@Dawn Blast
I'm lost here. I don't read fan fics, so maybe someone can explain.
How is it misogyny for a nun (female monk) to cut her hair? That's what Buddhist monks and nuns do. They cut their hair to let go of attachments.
Is it just some bad interpretation from the author? 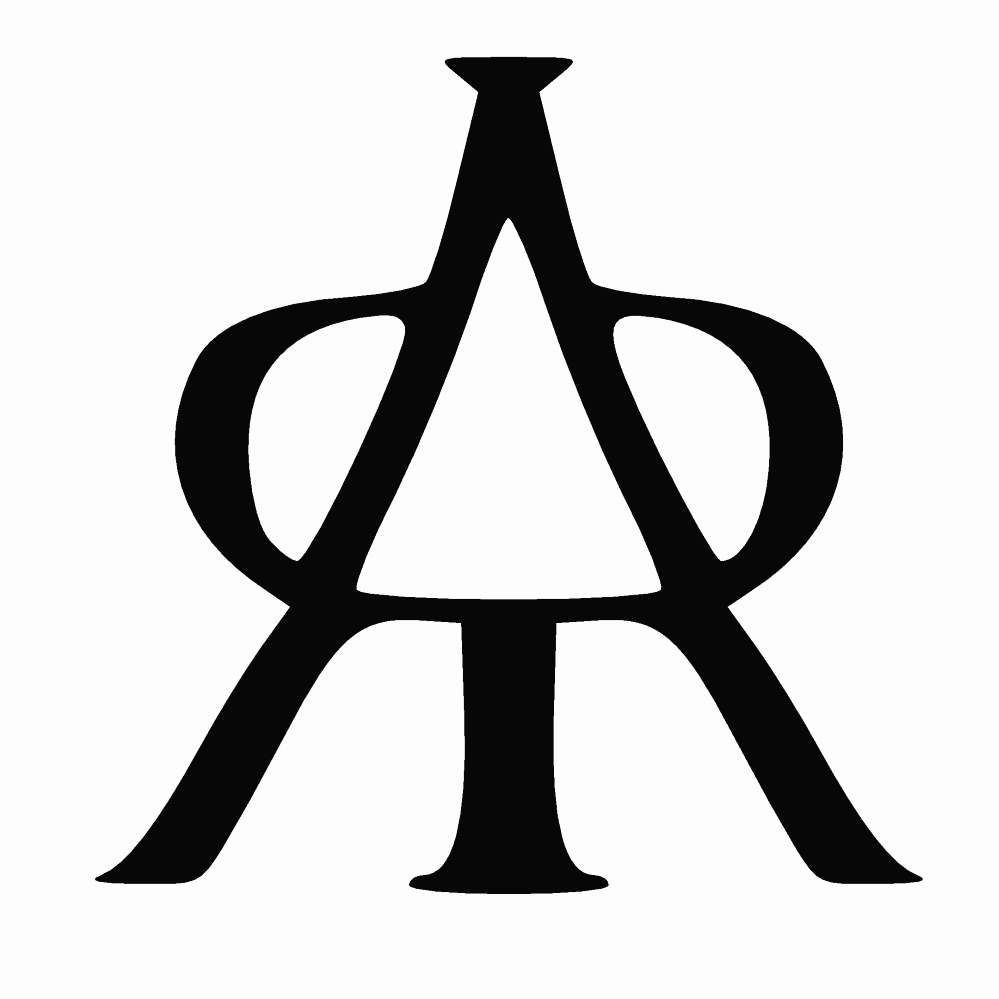 >nobody noticed that this is inspired by Michelangelos statue Pietas
her arms and legs are in the exact same stance.


This^
don't know if it should be considered sacrilege though.