43 comments posted
Background Pony #49D6
@Red-Supernova
Being trans is not a life choice. That's like saying being white is a life choice.
Posted 3 days ago Report
Link Quote Reply

Wayneponeth
@Background Pony #49D6
I like to think that "Trixie is transgender" thing is just a fun meta joke because Trixie was originally going to be a stallion, but in this day and age of course people take that way too seriously.
Posted 3 days ago Report
Link Quote Reply

Passionate opinionator
@Background Pony #49D6
So its just a trap just to promote a life choice and use it to shame others that the people who make these memes think are possibly against it? Not surprised.
Posted 3 days ago Report
Link Quote Reply
Background Pony #49D6
@Badumsquish
@Red-Supernova
The whole Trixie thing is part of a baffling social media meme of publicly declaring that X character is trans and then accusing everyone who disagrees of being transphobic. Doesn't even have to be a character, they've declared entire fictional species to be trans in the past. The only correct response is to ignore it and not get involved.

Passionate opinionator
@Badumsquish
Its probably my overbearing OCD that thinks otherwise about your stance but I get what you mean. It would be nice though if you used Starlight or the reformed Changelings in any of your "kitties" pics. Just saying.
I really don't understand that Trixie trend either. Where did it come from?

ᗡ:
@Red-Supernova
What it comes down to for me, is I'm never going to not do something I want to to, or do something I don't want to do, for the sake of any level of the franchise's canon, nor would I ever expect anyone else to do it either. Like I look at that whole "Trixie is trans / Trixie is not trans" thing that's going on right now and I'm more or less just like "eh, whatever works for you" and don't give it any more thought than that XD
Posted 3 days ago Report
Link Quote Reply

Passionate opinionator
@Badumsquish
I'm sorry for putting it that way. Its just that my mindset when it comes to MLP is a real stickler for every fan going by every update and that if they don't match, my mind assumes they want to rage quit the show but then realize "oh shit, I would be leaving these guys behind."
I also have this belief that the more creative a fan is in this fandom with the amount of stuff they've made, they sacrifice their tolerance for any big changes the source material does. I've seen it happen to many people including my best online friend. Part of me wonders if I should be glad that I gave into my laziness and focused on my gaming.

Passionate opinionator
@Badumsquish
So you're salty that your fanon has been attacked? Then again, I'm no better.
Why don't you give the Season 10 comics a read? There's plenty of interesting characters you can play around with.
I can see your point there. But since Zecora's country isn't based on America as your name is, they needed something more African. Maybe the Somali word for "Zebra" would have worked?
But you still had fun with the show past Season 5 right?

ᗡ:
@Red-Supernova
That wasn't my reason for not going with Farasi. My reason is four-fold. One is I already used Zebrica in an earlier work (and it's been a fan-name for an even longer time, like I didn't invent it). Two is I don't read the comics so I didn't actually know they'd come up with a name for her country. Three, is I speak enough Somali that to me that word just says "Horse", so even if the name DID appear in canon I probably wouldn't have used it since it sounds super janky and weird to me. Four is, honestly I go against stuff in canon all the time, like anything to do with changelings post Season 5 so even ignoring everything else it really just wasn't a big deal to me you know? :D
Posted 5 days ago Report
Link Quote Reply

ᗡ:
@Red-Supernova
Maybe, but I mean they used "Saddle Arabia" and "Yakyakistan", and they portrayed the people who lived in Yakyakistan as a bunch of violent boorish thugs so I figure if anything was going to piss anyone off, it'd have been that XD
Posted 5 days ago Report
Link Quote Reply 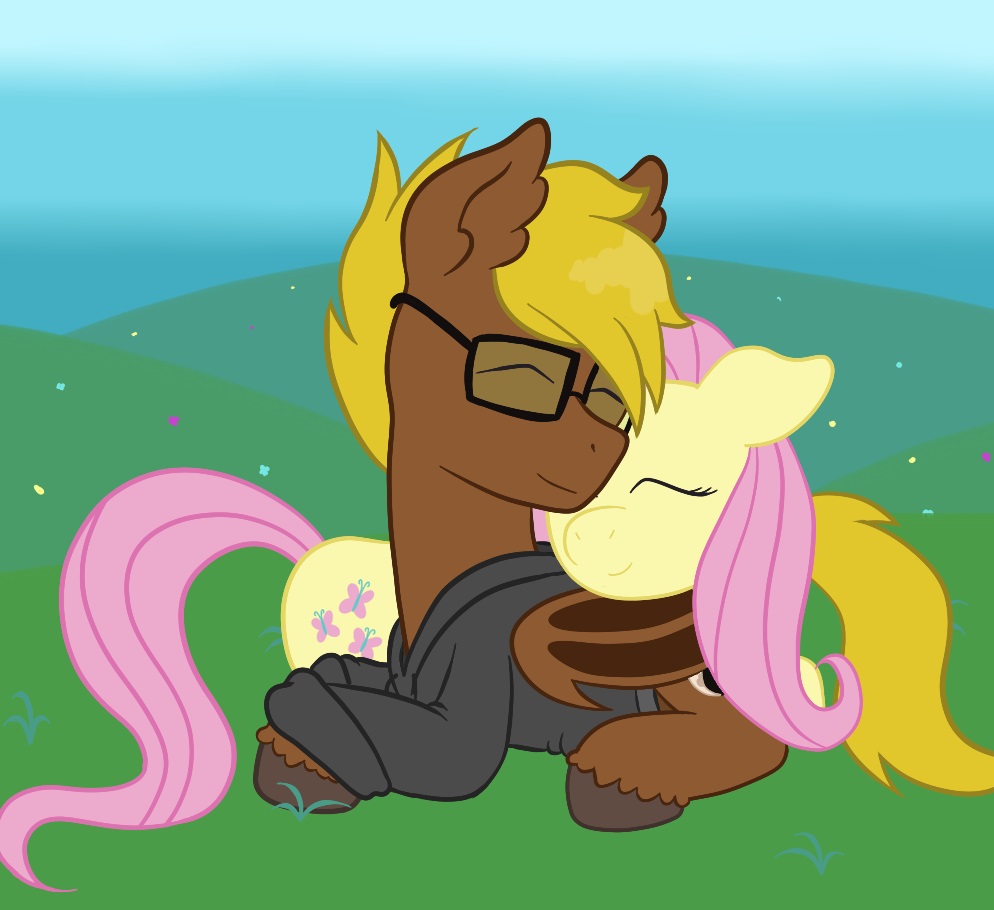 maybe Farasi's the Zebrican name for Zebrica
y'know, kinda like how olden Japan was called Nippon by the inhabitants
Posted 6 days ago Report
Link Quote Reply

@Badumsquish
Maybe they needed a word that would sound the "least offensive" to any Africans reading the comics.

ᗡ:
@ÜberReaktor
I don't know why, but that reminds me of the headlight eyes joke from Cars 2 XD
Posted 7 days ago Report
Link Quote Reply

Military enthusiast pony
@Badumsquish
Horses and their subspecies (Donkey, Zebra, etc.) actually do that, too.
They got reflective eyes, just like cats.
Helps them see possible threats in the dark a lot easier.

ᗡ:
@Background Pony #DBCE
Yeah but they're actual puns, not just random horse words like "Horse" or "Clydesdale" or "Colt". Like, call her country "Burkina Faraso" or "Trotswana" or "Saddle Leone". There's 44 countries in Africa, they could have come up with something really clever. Though I'll admit that it's probably a lot weirder to me because I actually speak some Somali, than to someone who doesn't :P

Military enthusiast pony
Noone ever looks as good as in their profile pic or as terrible as in their ID Card photo.
Posted 10 days ago Report
Link Quote Reply

@Tetrominon
It's why she's so embarrassed to show it off XD

@Setsugekka
I pretty much just bullshitted all the numbers, but I thought it would be cool if she was born on the least likely day to be born on :D

@Background Pony #6520
@Background Pony #DBCE
Oh man, like even if they'd said that was where she was from in canon I'd probably have disregarded it. It's literally just the Somali word for "horse". They must have been under a real rough time constraint or something because that's like if Gustave Le Grand was from Oiseaux or something XD

@Wayneponeth
She had no problem getting the card, it's just that Ponyville residents are total cowards. Like, they're afraid of bunny stampedes for crying out loud. Besides, they've been just as awful to Trixie and Fluttershy so I don't think they're racist so much as just assholes to everyone indiscriminately XD 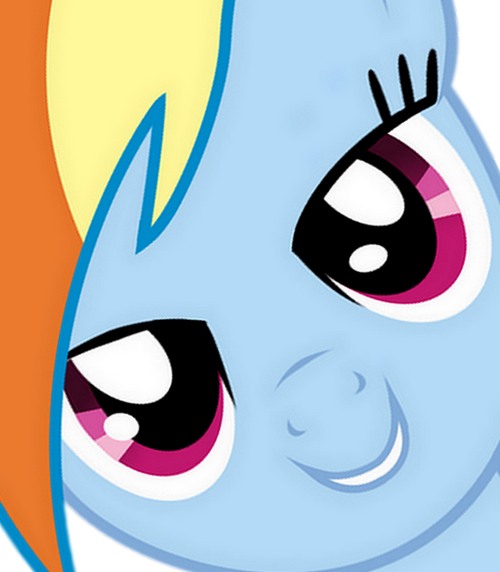