Derpibooru Community Collab! It is time for us to make another community collab image! Let us all have fun and draw some pony. Learn how to participate here.
483 707 696 11 54
Subscribe
Galleries
Featured in
Sign in to create a gallery
Related
View VS Download DS
Uploaded 1 years ago by DoggyBoy
795x395 00:04.79 GIF 1.69 MB
This image is blocked by your current filter - click here to display it anyway

Emily Brickenbrackle III
@Derpy Whooves
And it would appear that Rainbow Dash very much does not x3 .
Posted 1 months ago Report
Link Quote Reply
Derpy Whooves

Emily Brickenbrackle III
I think it's the mustard and hotdog that really gets me xD .
Posted 1 months ago Report
Link Quote Reply

Is not drunk as a skunk
@Mikey
I know, I know. :P
I was in a bad/stupid mood that day, I assume.

Is not drunk as a skunk
@toonbat
Maybe, but lately I'm a li'l paranoid about the admins getting upset, as they've kinda been cracking down on some of my more sarcastic posts.

I got in trouble for saying "Ok boomer" (even though I don't really love that meme) repeatedly to a guy whom cussed & insulted me a few months back. It was basically just my way of saying I don't care, and won't listen to him, if he continues to insult/cuss at me, but I guess in hindsight that just kinda egged him on. (But I bare no grudge against him, heck I don't even remember whom it was.) Some bronies have terrible tempers, but I like to think I'm somewhat laid-back for one, and not a "trouble-maker." (Apparently, some are seeing me that way though, or take alot of my jokular remarks on images too seriously.)

@Beau Skunky
Man, you should have gone with a more sarcastic answer, like… "Yeah… it's a show about magical (mostly) bears which dwell in a floating secret cloud station and monitor earth activity for signs of negativity, in effect acting like a happiness police. Upon identifying a threat to contentment, they swoop in and fire their emotional-realignment, priority-shifting mind control rays from their abdomens until the threat is neutralized."
Posted 1 months ago Report
Link Quote Reply

Is not drunk as a skunk
@Scp-3125
I'm guessing you don't understand what episode this is referencing.
Posted 3 months ago Report
Link Quote Reply

Is not drunk as a skunk
@ABronyAccount
It should be obvious, you can even see her tongue in her mouth move, a nice detail.
Posted about a year ago Report
Link Quote Reply
Background Pony #EF00
@redweasel

@redweasel
Typically one creates that effect with the tongue.
Posted about a year ago Report
Link Quote Reply

On Vacation
@Background Pony #B46F
The artist tag "mooch" is aliased to "raridashdoodles". So both names are "right", but on this site "raridashdoodles" takes precedence.
Posted 1 years ago Report
Link Quote Reply
Background Pony #D7B7
@toonbat
Kind of curious why this artist is tagged raridashdoodles, when this artist's name is mootch. It's not like whitediamonds is tagged rarijackdaily? That artist has twice the amount of ship art.
Posted 1 years ago Report
Link Quote Reply

We need a 'raridashdoodles you magnificent bastard' tag. I think the artist is a girl, but I don't care. Regardless of gender, 'bastard' is a legitimate term for the illegitimate.
Posted 1 years ago Report
Link Quote Reply 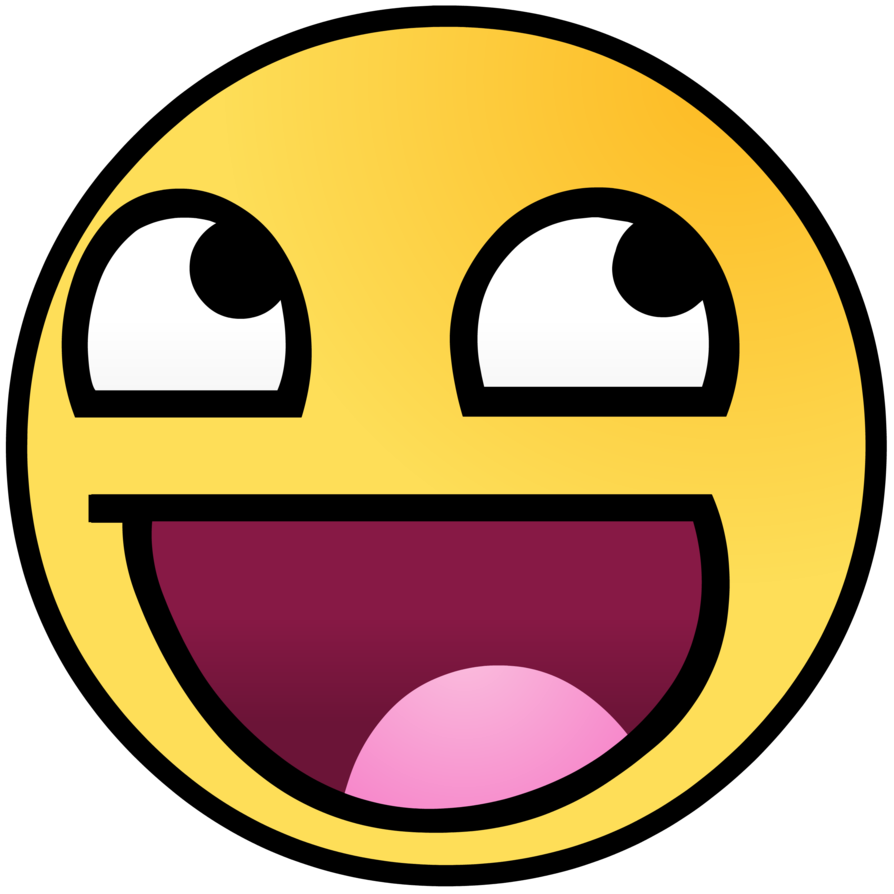