How did you become a brony?

General Discussion » How did you become a brony? Search Posts
Started by ClrwtrMK2
Posted 1 years ago
50 replies
Subscribe
ClrwtrMK2
This is a topic discussing how you got exposed to Friendship Is Magic & the brony community. When Friendship Is Magic first aired back in 2010, I was not aware of such a community said show created because I was still in the mindset of ponies being only for little girls. As a result, I called somebody a fag for liking ponies. It wasn’t until a year later that I got invested in Friendship Is Magic along with the brony fandom.
Posted 1 years ago Report
Link Quote Reply
Background Pony #167D
I did not, and never will. I want to leave my little mark on society.
Posted 1 years ago Report
Link Quote Reply Moderator
Derpbooru Free Edition!?
There’s this cartoon site I really like because it lets you watch a ton of stuff for free and one of the things on there are mlp. I watched the first episode as a joke and then actually liked it, you can probably imagine what happened next.
Posted 1 years ago Report
Link Quote Reply 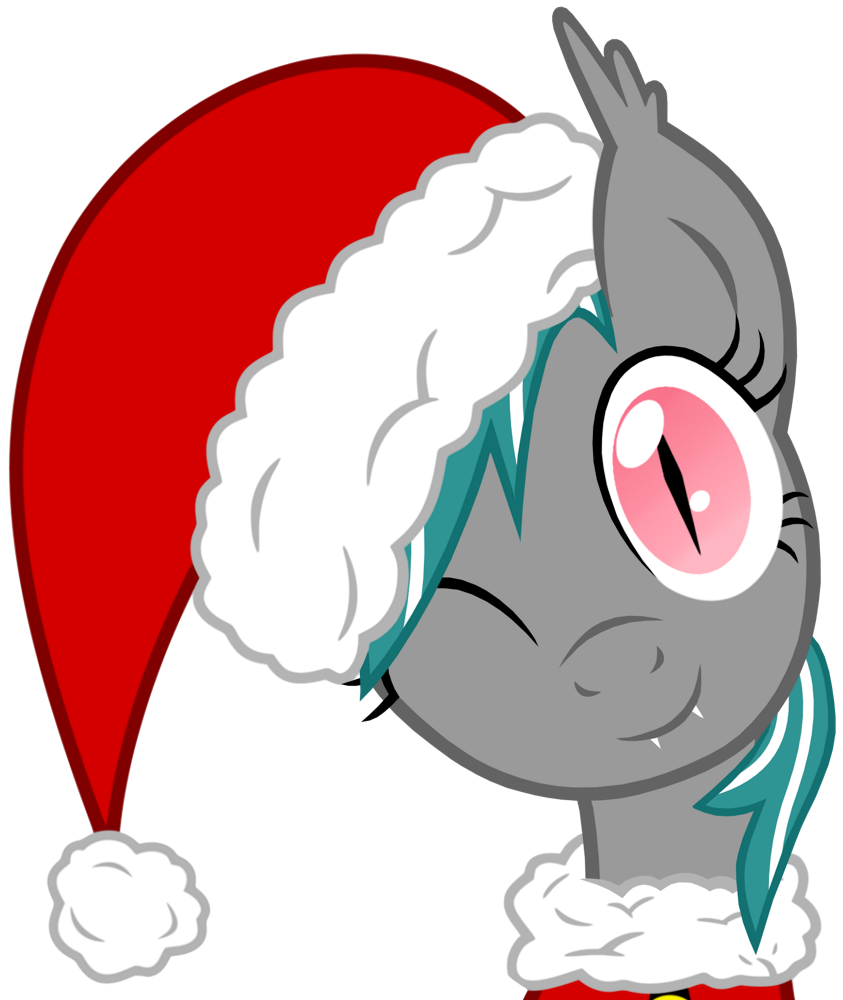 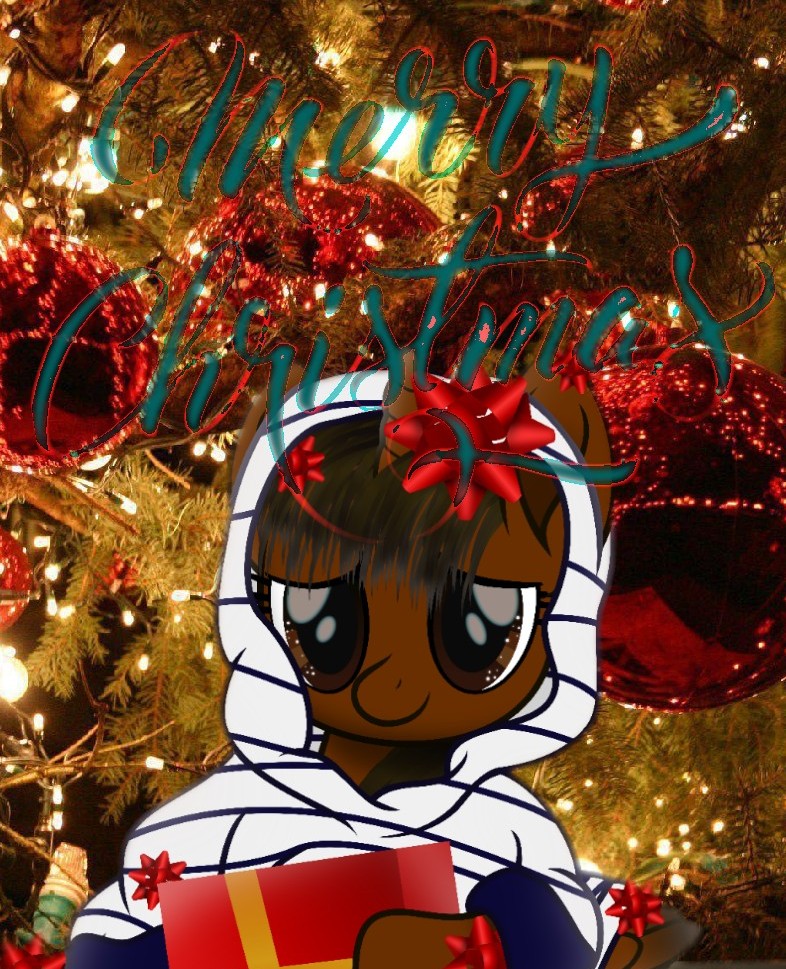 Lincoln Brewster time
I remember first finding out about MLP when browsing the TY Beanie Babies website and randomly coming across the plushies for the Mane Six. That was in April 2014. I liked their linked show, but didn’t watch it for the first time until November.

My very first MLP episode ever was Castle Mane-ia (probably why that’s still one of my all-time favorites😁). I checked out more of their archives and in early 2015, watched Twilight’s Kingdom and their remarkable Rainbow Power transformation (still, in my opinion, the best season finale ever - though Shadow Play and To Where and Back Again are pretty close seconds 😊). That episode was how I fell in love with this awesome show. 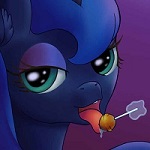 Was disappointed about the direction Pokémon went with, especially, Generation 8. And when I was looking around for an alternative, I found MLP! That was near the end of 2019. And in the end I’m glad how it went, because MLP was the best thing I’ve ever discovered! :) It offers all the things that I was always looking for, so supporting it feels great. I can’t imagine quitting being a fan at any point in the future. <3
Posted 1 years ago Report
Link Quote Reply
Background Pony #8581
From 2017 here.

@Background Pony #8581
We indeed are. :) At least we didn’t have to wait for new seasons, we were able to watch (almost) the whole thing in one go!
Posted 1 years ago Report
Link Quote Reply Bad to the Pone
I could tell you.

But no one would believe me. bEEpbop
i became a brony since 2012 the prime year of MLP community on internet. but this is not how i found it out, i used to play Team Fortress 2 alot and as almost every server was legit had atleast one brony, i dint pay attention to it but i got exposed to these micro doses of bronies so much that my cariousity peaked and i did some research on it. well i was into it because it gave me sense of community, a sense where i belonged somewhere… and eventually found ponies hot
Posted 1 years ago Report
Link Quote Reply

Randomly browsing /co/ in October 2010. I watched the first episode, then just sort of forgot about it until that December.
Posted 1 years ago Report
Link Quote Reply Music Connoisseur
As early as 2011, I started seeing pony memes and drawings on the Internet and was confused as to why but I didn’t think much else to it. Fast forward to 2012 and I was channel surfing and I happened to see MLP FIM on and since I was bored and nothing else was on, I just put it on to pass the time. The episode was Hearts And Hooves Day and I found myself hooked to it but I didn’t finish the episode and then forgot about it. Fast forward another year to my sophomore year of high school and I saw one of my classmates with a pony avatar on his account page of the school website. I asked him about it and he told me about the whole brony thing and how great the show is and it interested me. I put on the first episode on Netflix and the rest is history. Barring one brief moment in 2016 where I left temporarily, I’ve been a loyal fan and will continue to be until my death.
Posted 10 months ago Report
Edited 10 months ago
Link Quote Reply

Borz / The Wolf
I believe during sometime around April 23-29 of the year 2015, that is the time my whole life became magical and would change the course of the way I currently am today…. That is, *that I finally got hooked and succumbed to an incredible animated show called My Little Pony: Friendship is Magic.

And it all started by watching this video , then I proceeded on the rest of ToucanLDM’s videos and made me fascinated with that yellow pegasus named Fluttershy so, I went afterwards searching some of her related videos and I ended up watching her playing video games VA’d by Vannamelon.
That’s pretty much it, that’s what I know so far how I ended up getting stuck into this show and it’s devoted fanbase.

Music Connoisseur
@Sun Shine
Like you can’t imagine. I saw another classmate walking around with a pony T-shirt too. One was Vinyl Scratch and the other one was Derpy.
Posted 10 months ago Report
Link Quote Reply

bEEpbop
@Myoozik
lmao how was he not bullied?!
Posted 10 months ago Report
Link Quote Reply

Music Connoisseur
@Sun Shine
For the guy wearing the T-shirt, I can’t say since I only saw him and never got the chance to talk to him since I was extremely shy and I didn’t know how to approach people and talk to them at the time so I was sort of a loner during high school. For the guy with the pony avatar, helps that he’s really quiet and doesn’t show off his brony side other than doodling on his sketchbook.
Posted 10 months ago Report
Link Quote Reply
Interested in advertising on Derpibooru? Click here for information!