33 comments posted
Background Pony #7BF7
@Background Pony #92FE
G.M. Berrow is going to write a Season 5 episode and show writer Amy Keating Rogers was the one who wrote “The Journal of the Two Sisters”. Maybe the story books are closer tied to the canon that the comics?
Posted 5 years ago Report
Link Quote Reply
Background Pony #5314
@CronoM

I don't really watch many of the con panels, so I guess I'll have to take your take your word for it. Meghan has confirmed (at the 2014 SDCC panel) that Cadence's backstory from the books is canon, however, so take that as you will. She's really the only writer (beyond this comment from Larson) to really discuss the comics that I have seen.

Meghan might be the only one allowed to look at the comics, since she is technically an employee of Hasbro and all of the other writers are freelance.


Posted 5 years ago Report
Link Quote Reply
Garth01
I basically see it that unless the show contradicts something from the comics ( a big contradiction like Luna has a pet Possum in the the comics but has a different pet in the show, and not something in the background like that whole Twilight's Mom may or may not have written the Daring Do books ), then the comics are canon.
Posted 5 years ago Report
Link Quote Reply
Background Pony #29B2
@Mr. Horrible
This. So much this. Especially since it's easy to find several instances of the show contradicting itself.


Posted 5 years ago Report
Link Quote Reply
CronoM
@Background Pony #92FE
…except for the fact they have TALKED about the comics, conferring with the IDW writers, and told straight out they look at all the basic scripts so to not cause any interference. They've even said that they like the IDW comics so much they consider them semi-canon, unlike any MLP kids books.

I'll check on that panel, but keep in mind that since they repeatedly change their story and this statement contradicts everything they've said prior, we can only take it with a grain of salt.

It was this panel, I believe, but I can't recall precisely when he said it.

As far as I've seen it, the comics are mostly the responsibility of IDW, with very little input from DHX. Any stipulations made are probably from Hasbro's entertainment department.

Posted 5 years ago Report
Link Quote Reply
CronoM
@Background Pony #1B1B
Same here, cause that is the exact opposite of what they've been telling us for so long.

Ugh, lets face it, the writers at DHX can't collectively keep a story straight about comics, continuity or canon to save their lives. That's how its ALWAYS been, and its no different now. :/

"M.A Larson said at the most recent that the writers are not allowed to read the comics."

I really need source of that


Posted 5 years ago Report
Link Quote Reply
Background Pony #5314
@CronoM
They maybe consulted on the concept, but they probably leave the actual story to IDW to edit. It's their job to work on the show, not the comics. There's also the possibility that it's someone else job at Hasbro to regulate the comics.

M.A Larson said at the most recent that the writers are not allowed to read the comics.

Posted 5 years ago Report
Link Quote Reply
CronoM
"If it's any consolation, we're not consulted about what's in the comics"

Considering we KNOW they are consulted on every story 'at least' briefly to make sure stories in the comics don't mimic or alter the show, this comment makes no sense. We've been told this many times.

GOKAAAAI... SILVER!
…Wait… A tweet from Murrison that ISN'T insulting the writers or bitching about how everything sucks?
Posted 5 years ago Report
Link Quote Reply

CHS, Class of 20XX
@NostalgiaSchmaltz
My own definition is a bit stricter: Y is only canon with respect to X if an understanding of Y is necessary to make sense of the reference in X. As an example, consider the two references to Equestria Girls in FiM-land. Season 4 had Flash Sentry as a background character, where his limited role could be understood without having seen the movie. The Reflections comic arc, however, had Twilight Sparkle talking about "the other magical mirror that [she] went through to go after Sunset Shimmer" with no other explanation given, a reference that would have been jarring without having seen the movie. So by my reckoning, EqG is canon to the comics but not to S4. (Note that this doesn't mean the movies aren't in continuity, just that they haven't been confirmed as such within the show.)
Posted 5 years ago Report
Link Quote Reply
CronoM
@PonyPon
They do.

This has been confirmed several times, talking about actual conversations they've had with each other about the ideas going into the comics. Like them reiterating Meghan saying 'Awesome' to some of the story arcs and ideas IDW was coming up with.

Several of the writers including Meghan were even talking at the cons how their so interested in the comic canon they wanted to apply elements of it to the show.

I don't see why Big Jim would lie, so its quite clear that he is out of the loop. At least in the matter of foreknowledge.

….I think its obvious why having so many writers for one show at the same time can cause a lot of confusion.

GOKAAAAI... SILVER!
Funny thing is, this is pretty much the approach I was already taking regarding the canonicity of the comics (as well as other supplemental material, like Berrow's chapter books).
Posted 5 years ago Report
Link Quote Reply

I'm just this pone, see?
Adding more to my comment:

Ignoring the implied drama at the IDW post here: >>797703, it looks FIM/EQG canon takes precedence over the comics. That’s a bit disappointing (or a bit of a relief, depending on your point of view). It’d be nice if there was tighter oversight on overall canon.

Take from what it what you will, but I can’t help but feel a little disappointed. It’s sort of like the comics are nothing more than official fanfics. Yes, it’s something some have been saying for while, but it’s a bit disappointing that it’s more or less confirmed.

It would be neat, basically, if there was more consistent quality control, like if comic and show approval were done by the same person/group. I feel it would make people happier. Like, some storylines might have gotten rejected because they don’t really fit with the show, or the characters’ personalities. Long ago IIRC, I remember folks getting excited that the comics would basically supplement the show and vice versa. These days, while I personally find some of the comics entertaining, I don’t feel that way currently.

@LanceOmikron
Enh. Soft contradictions with material in the expanded universe can crop up pretty quickly. 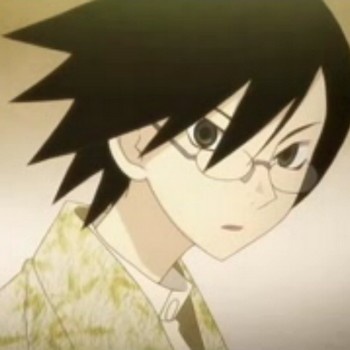 Profesional Disappearer
So. Pick and choose for the comic canon?

My own personal take, for the record, is that I'd rather the comics aren't canon, and hope that the television show doesn't make them canon. Not because of quality, but because that means that people would have to track down stories in a different medium to get the full picture. I consider it viewer unfriendly, for lack of a better way to put it, and that it hurts the story to spread required parts across different mediums.

Unless it was planned from the start, and the viewer informed of that, don't put a continuity across a bunch of different mediums. 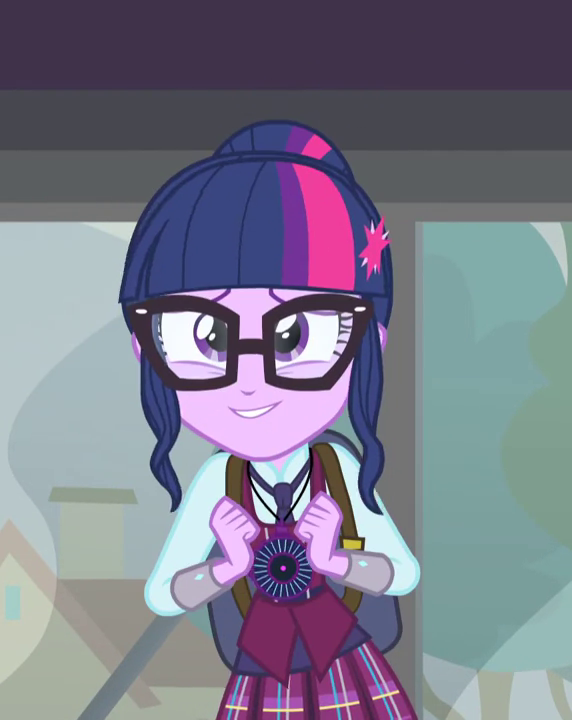 So the comics are only canon if you want them to.

Because COLORING!!
@NostalgiaSchmaltz
Personally, I take the route of "Expanded universe materials are canon unless the show directly contradicts them."
Posted 5 years ago Report
Link Quote Reply