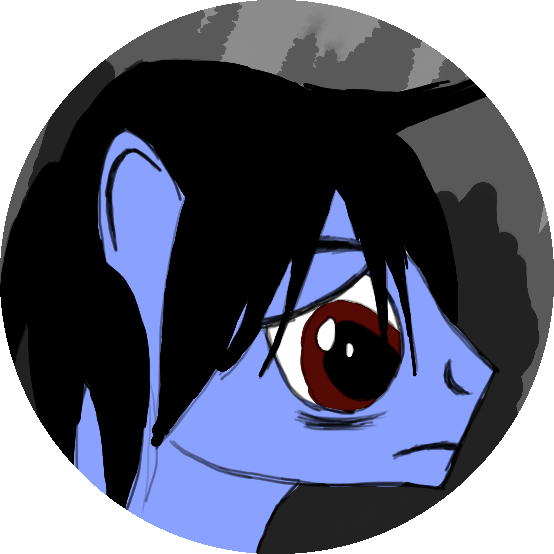 I made a .gif once
@Dawn Blast
Pale Moon’s meant to be optimized and Windows-centric. It’s concerned about performance.

I made a .gif once
@RIG
Chrome is built off the Chromium project. Google adds their own little nuances when they ship Chrome, like directing all search traffic data through them and keeping track of installations.

For this reason, some prefer using Chromium, though it also forgoes features like a built-in PDF viewer and Flash player.

There are other derivatives of Chromium, as well. There’s Comodo’s Dragon browser, which essentially filters traffic through Comodo’s DNS servers for security.

There’s SRWare Iron, which was touted to sever links to Google and features in-built ad blocking, but the author has come under fire for ulterior motives by some groups.

There’s Torch, with a built-in BitTorrent client, and not much else.

Yandex, a Russian search group, has made their own derivative that scans files with Kaspersky, and also filters URLs Yandex has deemed unsafe.

And finally, Opera seems to be abandoning their own engines for Chromium, too, particularly the WebKit fork Blink that Google is using.

@Parzival
So like Pale Moon to Firefox, got it.
Posted 8 years ago Report
Link Quote Reply

The Anti-Normies
what? there is a different version of chrome? someone explain…
Posted 8 years ago Report
Link Quote Reply