Zipp is g5 BP
@Argamis
Uh, the poles flip, not go sideways. Look at the map from the movie that DezerT posted: it shows Maretime Bay being south of the other locations, and all three locations near what appears to be an eastern ocean.
Posted 2 days ago Report
Link Quote Reply

this map is wrong
because: Two Words:
GEOMAGNETIC REVERSAL
Two Sentences:
. Thousands of years had passed from G4 to G5.
. Ponyville is buried dozens of meters under Briddlewood.

Garbage man
@PyroTheFox
problem with “too far away” is that we really have no measurement for how far they traveled, and Sunny’s map clearly isnt geographically accurate, with bridlewoods and Zephyr heights being caricatures instead of a properly sketched wood and mountain.
They’re all spaced far enough apart that most all ponies of the races have never seen either of the others so they should be decent spaces apart anyways.
Posted 15 days ago Report
Link Quote Reply 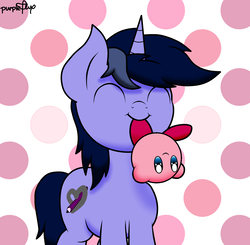 PyroTheFox
#waterworksappreciation
@Ebalosus
Besides, it still doesn’t tell us anything because the tree can be pretty much wherever the hell it wants to be.

But anyways, I don’t know how updated the map I have is (I can see Starlight’s Village in it at least), but my best guesses are that Zephyr Heights is where Las Pegasus/Applewood used to be, and Bridlewood is White Tail Woods, while Maretime Bay is just a completely new location. As @eqq_scremble said, Maretime Bay could very well have been Horseshoe Bay, but the other locations they mentioned are probably too far away, and there’s no place that really makes sense for the other two locations near it either (Although there is both a mountain and a swamp near Horseshoe Bay, so it’s not impossible).

But yeah, a tad early to try and point out a space where the movie is set. It’s probably just a vague location somewhere in Equestria, at least for now.

Garbage man
if we’re equating g4 places to g5 then my guess (after rotating the map to match the compass rose) would be that maretime bay is horseshoe bay
Zephyr heights is aprox Rainbow falls and Brindlewood is around where Hollow Shades used to be.
Posted 16 days ago Report
Edited 15 days ago because: corrected a location
Link Quote Reply

The tree isn’t confirmed, just that an artist who worked on the movie and allegedly the director said so on Twitter, which is about as canonical as Dumbledore being gay or Voldemort being representative of trans-rights activists. Unless it’s in the media, it’s not canon.

Pretty much this. People seem to be going out of their way to make it so Zephyr Heights is where Canterlot would be and Bridlewood where the Everfree Forest would be. 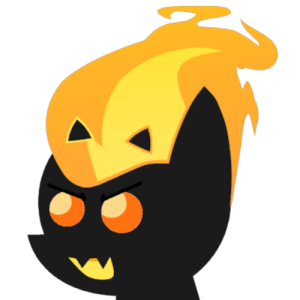 DezerT
this map incorrect
because:

@Background Pony #6EC5
Not all maps are oriented north up. There are historical examples of different orientations, commonly east up.
Posted 16 days ago Report
Link Quote Reply
Background Pony #6EC5
I honestly have no idea whether that’s an island or a hole in the map, but it could work either way, depending on the proportions of the maps. This also explains how they could pass by the Tree on the way to Bridlewood.

Does require a geomagnetic reversal and flooding of a lowland area due to rising sea levels but, hey, a lot can happen in a few thousand years! 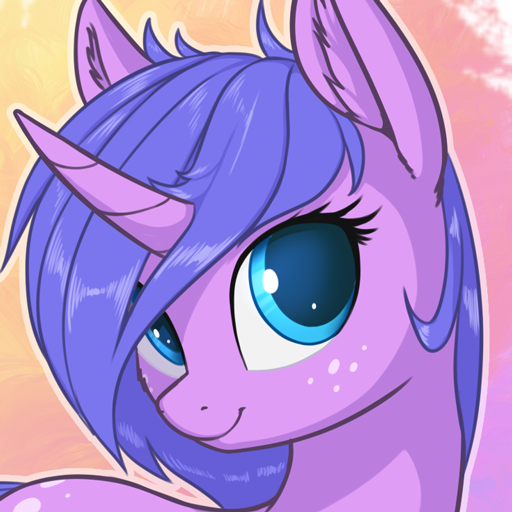 A Pony is fine too
while i still oppose the idea that Zephyr Heights is ex-Canterlot, this one does look plausible, considering the fact that Sunny’s map is upside down(light direction in the morning/day, it shines from the left/upper left relative to map)
Posted 16 days ago Report
Link Quote Reply