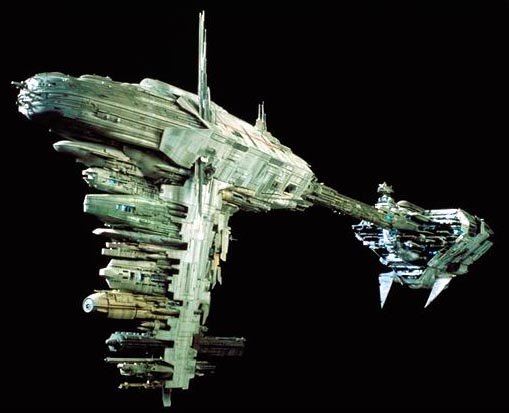 @kuren247
No. First G4 fart (visual only of course, Rarity creating a bubble when the bubble machine was off):
This image is blocked by your current filter - click here to display it anyway

First G4.5ish fart (sound only, some dog doing it):
This image is blocked by your current filter - click here to display it anyway

So…I guess you could say this is the first one that's both seen and heard.

@Background Pony #AB53
So far it's only one, and the show has been very heavy on fetishy stuff involving overeating, weight gain, growth, vomiting, and shrinking. It's actually quite weird it took until season 2 to have a (definite) fart, when there's been like 6 instances of vomiting and Twilight becoming like a purple big chungus each.
Doubly weird that Dishwater Slog has still yet to be said to be smelly or shown doing anything gross on purpose, given his design/name/personality (might be one or more of the creators deliberately find those things to be turnoffs and so only allowed it on Echo here because he's far away from the pretty ladies in space).