Pony with care My Little Pony: Make Your Mark Chapter 2 was just released, so remember to tag images of/about the latest episodes with the appropriate tags
783 1143 1126 17 69
Subscribe
Galleries
Featured in
Sign in to create a gallery
Related
View VS Download DS
Uploaded 3 years ago by Background Pony #1368
1650x1650 PNG 872 kB
This image is blocked by your current filter - click here to display it anyway

69 comments posted
Background Pony #3123
@Background Pony #E4E8
Are you talking about the pic or the comments?
In the pic, Twilight is using magic to raise Ember’s tail and expose the dragon’s cloaca and pointing out the “weird lizzer hole”.
In the comments… I have no idea.

im not proud of this 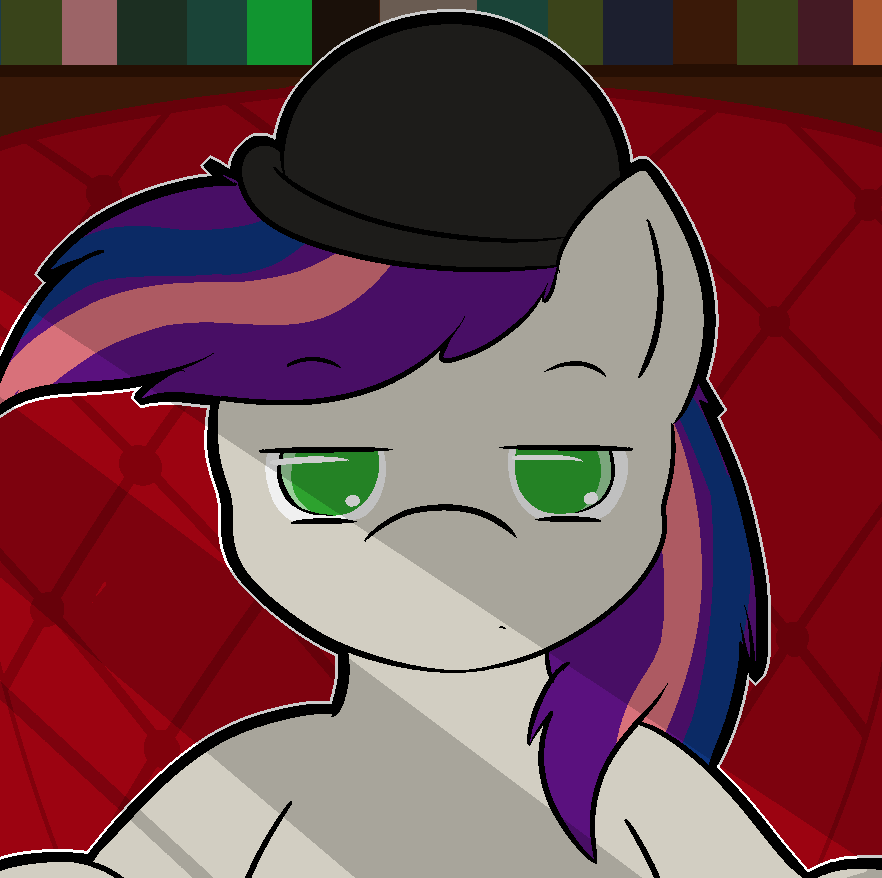 Proof Positive
@TheDrizzle404
Just because it’s selfish doesn’t mean people shouldn’t be allowed to do it. It’s not like giving someone a gift then asking for it back. If someone creates content (art, stories, music, etc) and gives it to the world, it doesn’t stop being their intellectual property to do with as they choose. If they post a picture or a story then want it taken down, it may be selfish and a dick move, but they have that right. That’s just my two bits.
Posted 3 years ago Report
Link Quote Reply

@TheDrizzle404
Exactly. If you trace the history of copyright, it was the exception not the rule. “Fair use” was the rule for most of history, and the obvious natural rule. Once you hear a tune, or a particularly stirring set of words, it’s yours.
It’s in your memory and nobody can take it from you. Depending on your talent, you can potentially even reproduce it to a very high degree. Copyright was allowed to exist because artists deserve the ability to profit by their labor the same as more functional laborers, which wouldn’t be possible if everyone could simply hear a tune and then commercialize it.
They do not inherently have, but were given , the temporary and partial legal ability to limit distribution (the “right” to “copy,” hence “copyright”) their own work so that those who wanted to see it had to pay them. And that’s about it. Once their work has become important to others, they don’t own it any more. They own a limited right to profit by its subsequent distribution.

There are other competing interests of course. For example, if an artist’s country suddenly takes a turn to vicious religious fundamentalism, the right of the public to see that artist’s culturally important creations may well have to take a back seat to the right of the artist not to be tortured to death when his very niche loving portraits of homosexual encounters are discovered by his new government. Or the artist’s very conservative parents happened to find one image and the artist wants to minimize the chances of them finding out that’s basically the driving theme of all his work. But that’s rare. Some drama queen just throwing a tantrum doesn’t have a right to vandalize art, even if in the past he or she had created it. Put it in any other context: does the plumber who put in your toilet have an indefinite right to take a sledgehammer to it if he later feels he’s underappreciated? Does Elon Musk have the right to light your Tesla on fire if he figures out there was an even better way to build a battery and his old cars embarrass him? No, it’s patently stupid. And what if the plumber or Elon later realizes he was just being an ass? Can the plumber just glue your john back together and it’s peachy, or can Elon unburn your car? Aside from the most serious risks, information needs to be archived, always archived, and almost always be made available.

@ZippySqrl
Taking people’s freedom to delete their submissions, art, comments, anything, is tyranny at its finest. A community or group does not have any right above the creator to anything. I have seen this argument on FiMfiction and elsewhere, that people shouldn’t be able to delete stories, and it bothers me every time I see it.

Kek, tyranny. An artist is giving their work to the world when they make it public. It’s no longer theirs. In a sense it belongs to everyone. When websites indulge them and purge their work at their request, they’re taking it back from the world which is a high act of selfishness. The only way an artist’s work truly remains their own is if no one else ever sees it, but then who’s to say it ever really existed at all.
Posted 3 years ago Report
Link Quote Reply 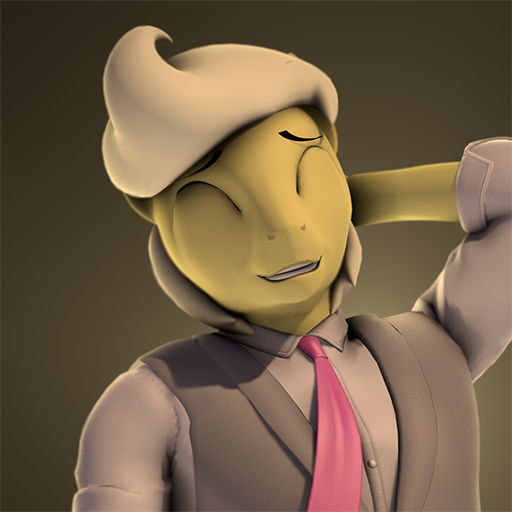 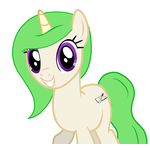 Tired Artist
Not really the place to discuss such things, but I can’t PM you
@Background Pony #5523
So you’re saying we should let people be self destructive? let them throw away all their hard work because they’re depressed and/or convinced themselves they’re bad? I think it’s a bit of a different reason for comments, I think it’s just so they can’t go and be an asshole and then delete it to hide the evidence and get away with it. Easy solution: just don’t say what you wouldn’t want permanently tattooed on your skin.

There’s no safe way to allow artists to post and delete their own work on the booru because it’s a community-driven site, meaning people can upload someone elses work, and tag it with different artists, so it’s hard to prevent someone deleting someone elses work.
But we’re pretty accommodating, if people’s reasons for deleting stuff is depression then we try and talk them through it. We, much like their fans, hate to see an artist nuke their gallery, be it for depression, change of name, leaving the fandom, or a misunderstanding in what derpibooru is for/about, so we do what we can to help them, help prevent people from making snap decisions that they might later regret. Oftentimes we come to an agreement, but we do delete their stuff for them if nothing can be done about it. Nothing tyrannical about that.

Posted 3 years ago Report
Link Quote Reply
Background Pony #955A
@ZippySqrl
Taking people’s freedom to delete their submissions, art, comments, anything, is tyranny at its finest. A community or group does not have any right above the creator to anything. I have seen this argument on FiMfiction and elsewhere, that people shouldn’t be able to delete stories, and it bothers me every time I see it.
Posted 3 years ago Report
Link Quote Reply
Vvv 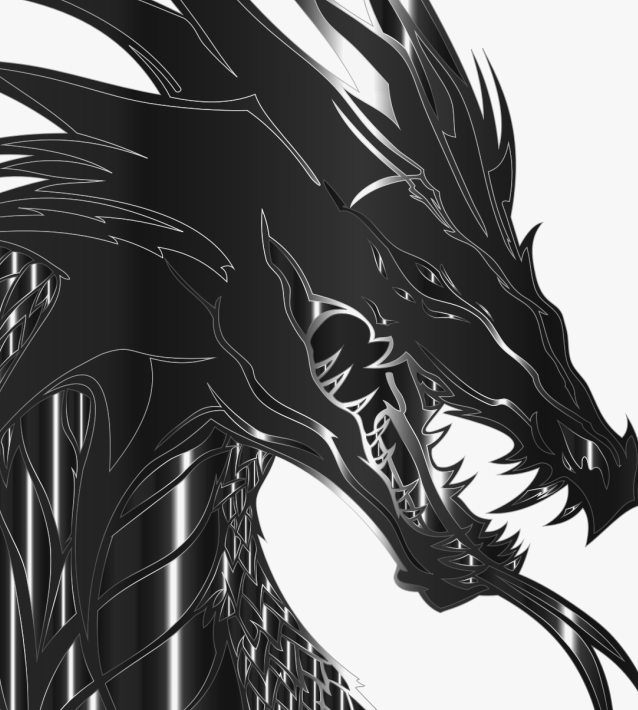 Your Parasitic Paramour
@TheDrizzle404
It probably was, but Twilight is pulling her tail up, which would open her vent like that
Posted 3 years ago Report
Link Quote Reply