It's been three months since I'm uploading the 3 missing pics for JohnRaptor's Judy Hopps meets Mane 6 series, I've decided to complete this series with a missing Princess Twilight Sparkle one, originally supposed to uploaded here back in November, but the image resolution size is too small, so, nevermind, gonna upload this before approaching to New Year Eve. 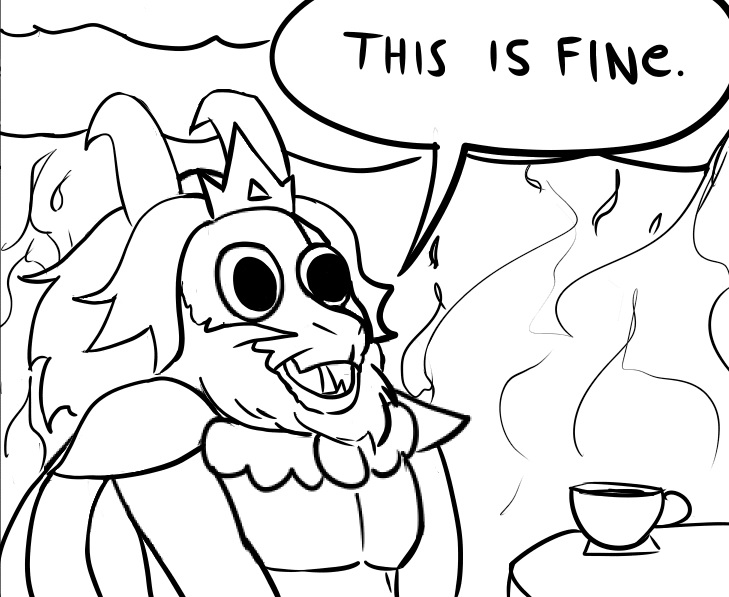