151 214 210 4 24
Subscribe
Galleries
Featured in
Sign in to create a gallery
Related
View VS Download DS
Uploaded 4 years ago by Background Pony #E1EE
2050x1836 PNG 1.12 MB
This image is blocked by your current filter - click here to display it anyway 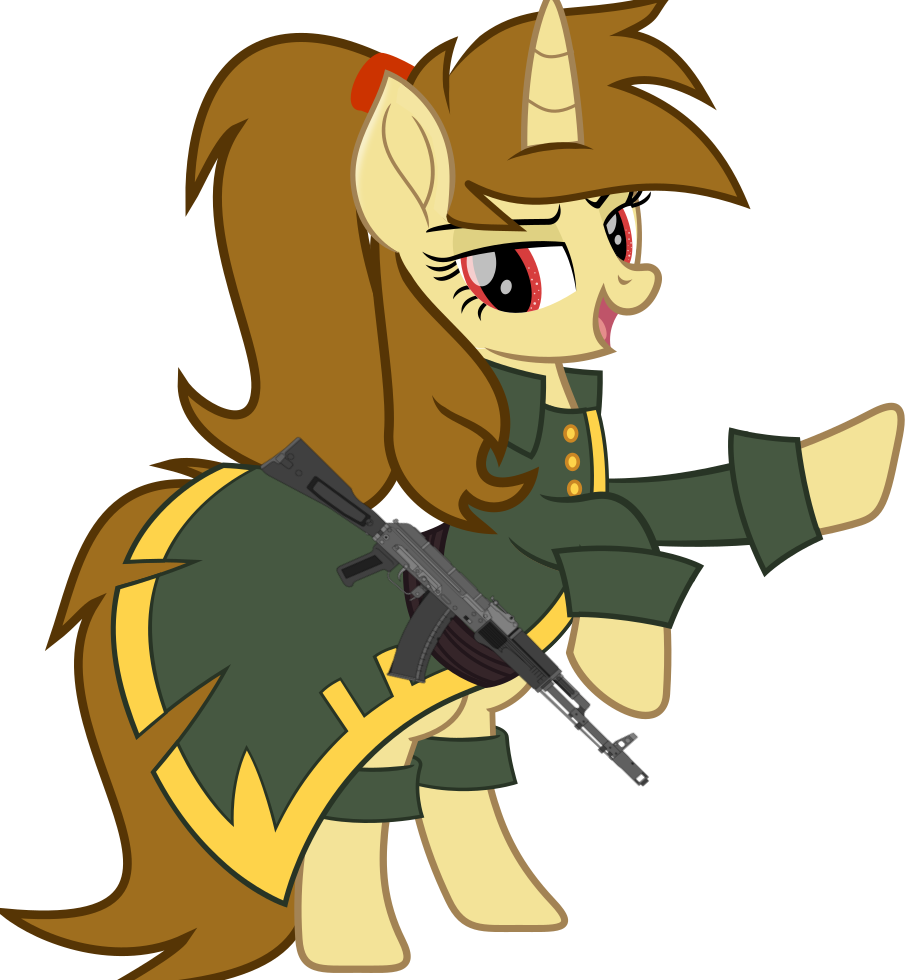 The battle is on
@Vexd
The SR-71 was build to escape Osea SAM launches with Mach 3.12 Speeds. The A-10C Thunderbolt II has a maximum speed of 280 Knots without any weapons and cannon ammo. I can reach 470 knots in a diving run however, the Airframe would be so unstable by this speed that it would rip her apart.

A thing that most people dont know about the A-10 is, that it is slower than any kind of commercial airliner ( Boeing 737, Airbus A320 etc ). Those can all reach a speed up to 350 knots in a straight line. This is due to the A-10s engines. They are very heavy and armored. This reduces speed because there was not much place for Fans. Also: The A-10s engine isn´t a Turbofan. Which means, it is a standard Fan Jet engine without any afterburners or NoS accelerators.

The battle is on
@rainbowleader
Did you know that the F-86F Sabre from the Korean/Vietnam war can reach up to 640 knots which is faster than a Sukhoi Su-30MKI or a Sukhoi Su-27SMI with Afterburners?
Posted 4 years ago Report
Link Quote Reply

The battle is on
@sIDsleeper
Aye. The best of it´s weapons being the AGM-64D and H Maverick. Capable of destroying T-90 Tanks, light armored vehicles such as the BMP-3 or APC CUS, SAM Units such as the Osea, Streila, Buk and more. And of course it´s powerfull 30mm GAU Avenger Cannon. A gun that can hold Tracer, HE, AP, Training and Air to Ground Mixtape ammunition. Up to 5900 Rounds can be placed inside it.

To the Pony Picture up there, I see a mistake. Blitz has the AIM-9M Sidewinders placed wrong. It is correct where they are placed, however, the A-10C Thunderbolt II has one launcher for two Sidewinders. Blitz has two launchers for one Sidewinder. 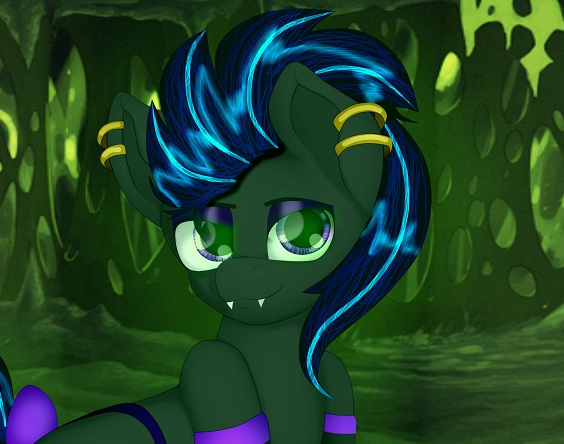 @rainbowleader
Yeah, but the Thunderbolt II was never made for speed, it was made for firepower against ground units and survivability.
Posted 4 years ago Report
Link Quote Reply

Life sucks
One of the first military jets ever, the Me 262, could go faster than an A-10. Not too hard to go faster than that thing.
Posted 4 years ago Report
Link Quote Reply

Life sucks
This is my favorite.
Posted 4 years ago Report
Link Quote Reply

suggestive would be the rating