It's hard to believe, but we've reached the Sixth Season of My Little Pony: Friendship is Magic!

FiM will air every saturday morning at 11:30 AM EST/10:30 AM CT/ 8:30 AM PST. Please try to remember to spoiler your discussion until AFTER the episode has been uploaded. Have fun!

Things to generally avoid*:
– Using external factors to talk. That includes writers’ opinion, writers’ track record, ratings, etc. This thread is for you to express your opinion, what you think about the episode and why you think so based on what happens in the episode.
– Policing opinion ("stop having x opinion")
– "You’re wrong". "No, you’re wrong". kind of talk. Be a reasonable individual, and use episode/character analysis for your rebuttal.
– Anything that isn’t necessarily episode discussion or MLP-related.

* Consider these more like guidelines instead of rules, since one can't seriously expect all of them to be strictly followed all the time [hell, I've been guilty of breaking some of these time and again]; but still try to adhere to them as much as possible.

Remember:
-Be mindful and respectful of others
-Have fun
-Not everyone is going to remember to spoiler, so caution is advised. If you don't want to be spoiled, watch the episode before you go to the thread. Don't get mad at others for something that's your own fault.
- Others may have differing opinions; but that's okay.
-NO SHITPOSTING! It's no secret that the fandom isn't unanimously satisfied with the current state of the show, but don't try to intentionally start drama.
-KEEP CALM AND PONY ON! 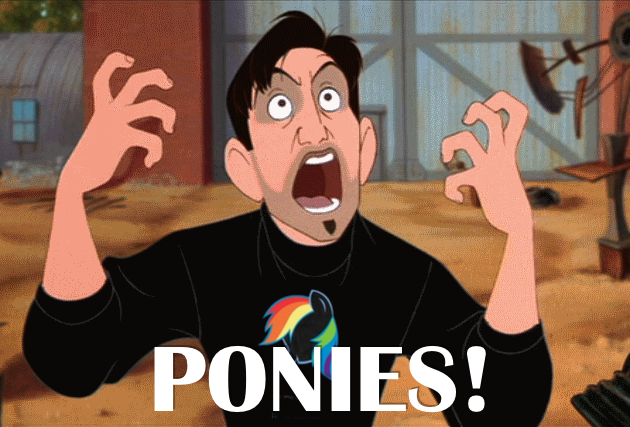 The Anti-Normies
Holy shit man, is still like one year left for new season! YOU MADMAN!
Posted 4 years ago Report
Link Quote Reply

…though I most likely will stop watching the show or fandom again depending on how long the hiatus is.

Tiro Finale
Call me when Season 6 is about to start.
Posted 4 years ago Report
Link Quote Reply 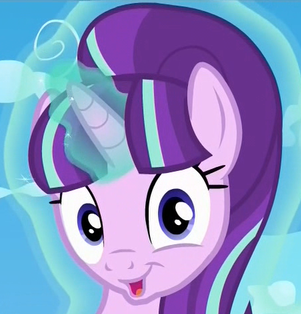 If Limestone appears in this season and they don't make her into some fucking woobie or anything, I will be a happy camper for once in my life

here's to my pathetic hopes for the best

To Wrath and Ruin🍷
Premature.

You know, this thread probably dies off, and the actual season 6 thread gets created much later on?
Posted 4 years ago Report
Link Quote Reply

@JP
Maybe this can be a hopes and wants thread in the meantime, then. If this thread dies off before S6 starts, at least people can have a thread to talk about what they'd like to see out of the next season :V
Posted 4 years ago Report
Link Quote Reply

Culture Vulture
@ghostfacekiller39
Here to luck, for the show has surprisingly stayed within my good graces from season 1 to 5. May you find the same fortune I have, even if only in the most minimal form.
Posted 4 years ago Report
Link Quote Reply

You know, this thread probably dies off, and the actual season 6 thread gets created much later on?

>implying I can't start the Season 6 thread and get my thread starter badge?

Ocellus is best buggo
Hoping that S6 does for Starlight what RR did for Sunset.
Posted 4 years ago Report
Link Quote Reply

To Wrath and Ruin🍷
@soundtea
Don't know if that's possible, but I would welcome an effort.
Posted 4 years ago Report
Link Quote Reply

Culture Vulture
@ghostfacekiller39
Ghost bro, what would do if he was rather interesting both in himself and in the context of his interaction of his sister but is a part of character type you don't care for
Posted 4 years ago Report
Link Quote Reply

@ColdhardSilver
If he's like that and I find him to be a good character, then I'll say that I thought he was a good character. I can't really give a more detailed answer than that because I can't imagine anything of the sort happening ._.


Same here. I bet you, if he's around the age of Fluttershy. He'll be shipped with RD, AJ, and some other Ponies. If he's another Braeburn XD. 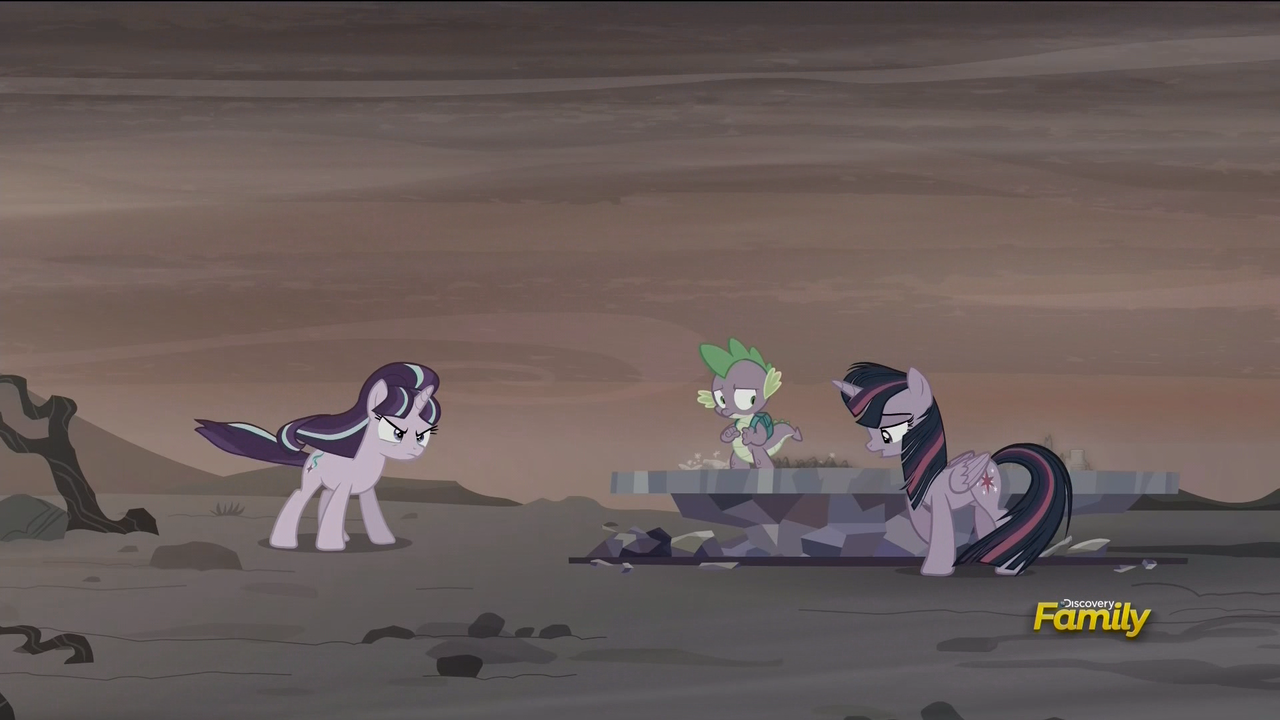 As close as close can be.
Posted 4 years ago Report
Link Quote Reply

The Ride Never Ends
@Ponynstuff320 (Toon-n-crossover
How awesome would it be if this was foreshadowing the season 6 premiere or finale villain.