Ocs,Boops,Tickles&Memes
Another entry for one of my friends done

Ultimate Ponk Lover
@Joey
Hi! I was wondering if you could put these four ponies next to each other when the collab happens? My art program can’t load a canvas big enough for me to do it myself!
Falling Dusk
Emerald Dream
Gumdrop
Rising Dawn

2022 Collab Coordinator
PM me your cute OCs
I’m extending the deadline for applying for flying spots from December 3rd to December 6th because I forgot I’m gonna be out of town that entire weekend.
Posted 2 days ago Report
Link Quote Reply *blep*
I’d like to submit my baby.
This image is blocked by your current filter - click here to display it anyway

fluttershank
I'm cool!
wasnt aware i was supposed to be post my OC to be requested here, Ill post it here too! I also have the tag on it as well! 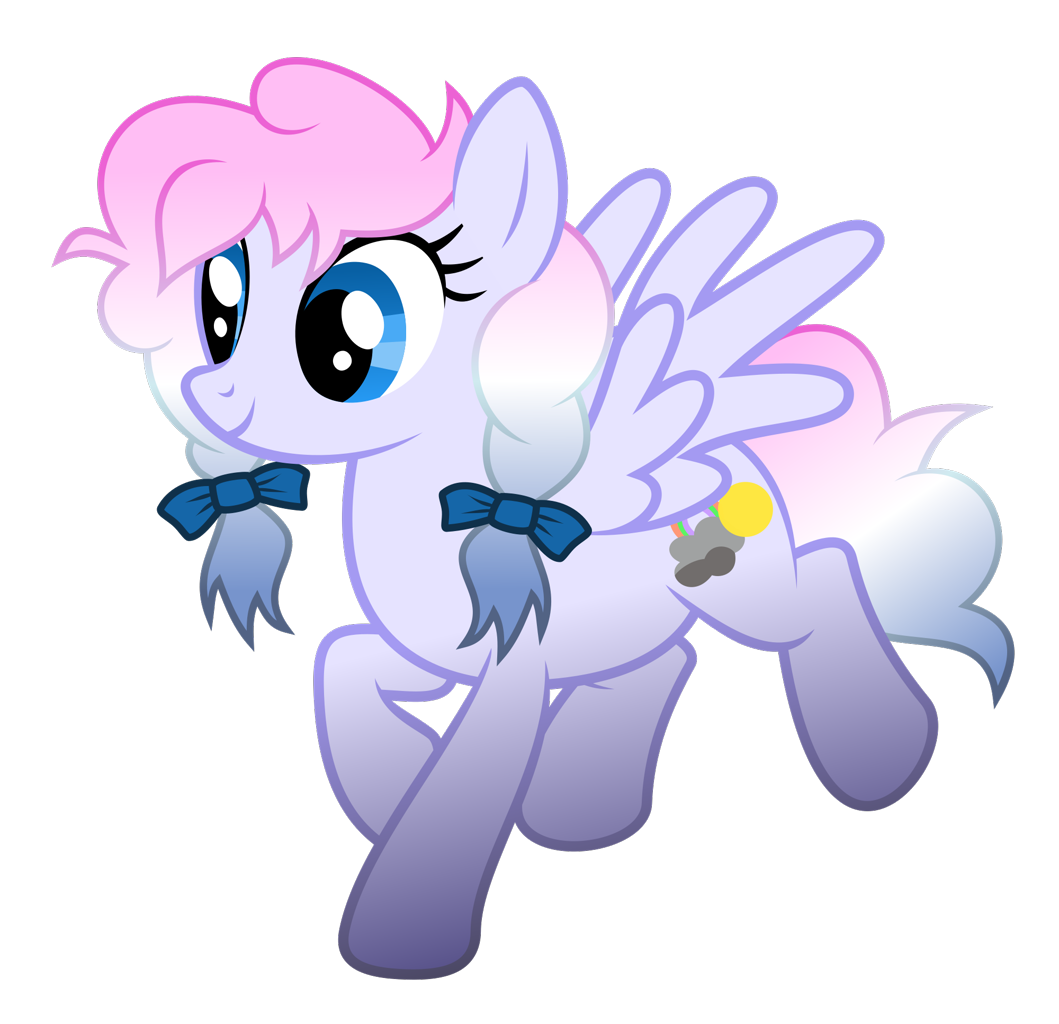 Cow Girl Addict
@fluttershank
You don’t have to post it here. So long as it’s been uploaded to Derpibooru, has the correct collab tag and meets the image requirements, then it’s all good. We just like to post our pics in the collab thread to show them off, really. :v
Posted about 20 hours ago Report
Link Quote Reply

Really likes Pear Butter
Wooooo!
I missed the last few years, but I’ll try to get one in on time this year!
Posted about 19 hours ago Report
Link Quote Reply

Small Brooke
Besides my own part of the collaboration, I’m going to be drawing for other people too. Will posting pics of their O.C.’s on my derpi okay?
Posted about 8 hours ago Report
Link Quote Reply

Assistant
Derpbooru Free Edition!?
@Small Brooke
Yes, just make sure any submissions to this are tagged with the 2022 collab tag.
Posted about 8 hours ago Report
Link Quote Reply DaUnidentifiedChangeling
I’m usually nervous about asking questions but I have about 2:
“4. Images of a pony sitting or standing on all fours should be a minimum of 800px in height, head-to-hoof. 1200px is preferred. Images of ponies standing on their hind legs or in an unusual pose should be proportional. Note that this refers to the resolution of the character itself - not the canvas.”
What if it’s a filly standing on her hind legs? Should the minimum height still be 1200px? Since I imagine Fillies are half the size of adult mares.
“6. Only original characters may be submitted. However, they can be holding plushies of canon characters.”
I have a character who I’m not sure is entirely an OC or not. In an oversimplified nutshell; She’s a clone of Princess Luna as a filly(or a Woona clone to put it simple) but she has her own backstory, name, personality, etc. and looks different from Woona other than a couple, obviously similar details like her color palette and her mane style being the same.
So would she still be allowed? I do have art pieces of her if you’d like to see as an example.

2022 Collab Coordinator
PM me your cute OCs
@Changeling17
#4. 800PX is the minimum height in most cases
#6. If she looks different that’s fine. Just remember that visuals don’t convey backstory, and we can’t really put much in terms of context in the collab either.
Posted about 5 hours ago Report
Edited about 5 hours ago
Link Quote Reply