47 66 61 5 14
Subscribe
Galleries
Featured in
Register to create a gallery
Related
View VS Download DS
Uploaded 5 years ago by Flash Sentry: Savior of the Universe
849x1874 JPG 351 kB
This image is blocked by your current filter - click here to display it anyway

14 comments posted
Grieverokami
@Gapeagle
A goalkeeper that makes 16 saves can realistically hope for a draw at best, but i share your pain. To put it in perspective, England(Grr!), Italy, and Champions Spain all had similar tough groups and yet all fell to the sword. And they were expected to make it out with relative ease.
Posted 5 years ago Report
Link Quote Reply 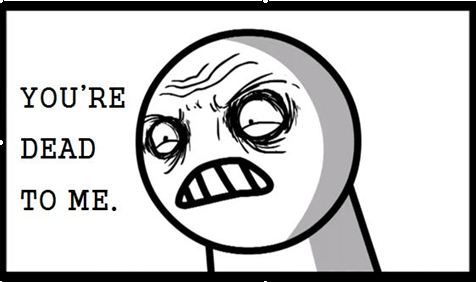 Gapeagle
@Grieverokami
Oh yeah they did great. No one thought they would even make it that far. But It's just how close the US could have beaten Belgium, it's frustrating. A Goalie with 16 saves should get the win every time.
Posted 5 years ago Report
Link Quote Reply
Grieverokami
@Gapeagle
People are being waaaay too hard on the US team. What did they expect? Barring Dempsey, Beasly, Bradley and Howard, this was a relatively inexperienced team.They were never going to win it considering how tough the competition is this year.

Granted, you can make the same argument about Belgium, but people forget, they also struggled this tournament. And benefit from having Kompany, Lukaku et al playing in the Premier League.