Pony with care My Little Pony: Make Your Mark Chapter 2 was just released, so remember to tag images of/about the latest episodes with the appropriate tags
276 392 392 0 5
Subscribe
Galleries
Featured in
Sign in to create a gallery
Related
View VS Download DS
Uploaded 9 months ago by Background Pony #D91E
2000x2500 JPG 954 kB
This image is blocked by your current filter - click here to display it anyway

A commission for the lovely Miss Tabitha St. Germain, something I made for her some time ago but had never publicly posted anywhere until now (accompanying thread!):
Many people have probably seen this art before! Tabitha had found me on Twitter several years ago, introducing herself to me as “your mad Auntie Tabitha” via DM, and said she was wanting an artwork of Rarity in the style of “Indian truck art” for a new autograph sign sheet.
If you’re not familiar with it, Indian/Pakistani/etc. “truck art” is an incredible and distinctive art form known for its amazing use of color and bright images and patterns. Seriously google it if you aren’t because I assure you my art here doesn’t do it any justice at all.
Anyhow though, I did make the art, agonizing over it for months because…it was for Miss Tabitha. Of course I wanted to give her my best, and even though I’m critical of it for many reasons, she seemed delighted with it and indeed used it for her autograph page at conventions.
I was at the Bronycon in 2016 after creating this art, as was she. I was vending, and kept trying to get away from my table to go and meet and thank her in person, but between how extraordinarily busy I was and the long lines at her signings, could not manage it…
I don’t know who apparently told her of my plight, but someone must have done, and wouldn’t you know as the convention came to a close, she found me! She came to my table and I got to thank her and get a photo and everything and it was just the greatest.😭💗
I don’t know why I held off on posting this for so long…I guess there were many reasons, but today, after she has unfortunately disappeared from Twitter I decided it’s about time. Miss Tabitha, wherever you are I hope you are wonderful, and thank you so much again. We love you❤ 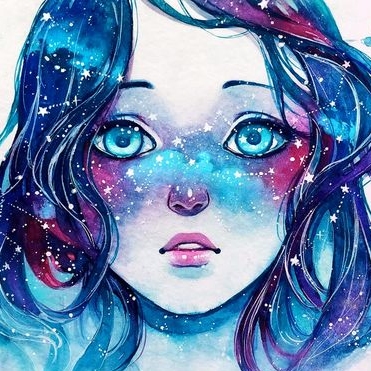 VividSonata
I absolutely love this art! All the colors are delightful!
Posted 9 months ago Report
Link Quote Reply 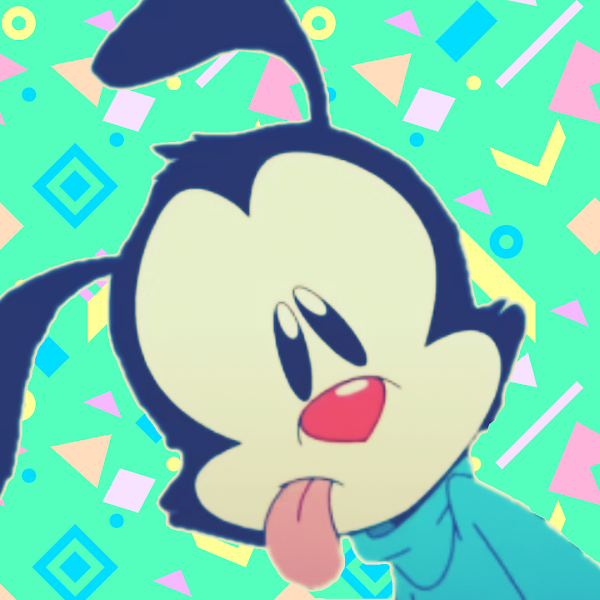 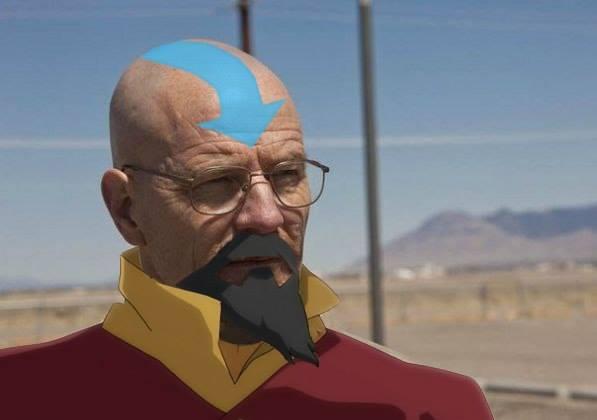 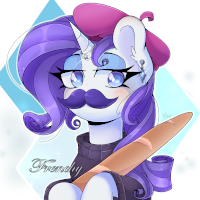 Please, I'm Belgian
This is splendid!
Oh how I’m gonna miss Tabitha and her extraordinary performances… She seemed like such a nice person, and made Rarity a billion times more enjoyable.
She deserves the best.
Posted 9 months ago Report
Link Quote Reply