30 38 32 6 4
Subscribe
Galleries
Featured in
Register to create a gallery
Related
View VS Download DS
Uploaded 6 months ago by Background Pony #2FB8
4548x2623 PNG 4.79 MB
This image is blocked by your current filter - click here to display it anyway

When if i finished Sonic Forces X MLP Movie . Now it's time to perform this project in the Fanfiction…

Sonic Adventure : Equestria Adventure is the crossover animated-film made by Adobe Flash and corporated by SEGA and Hasbro. But however , it was an spin-off the franchise of Sonic the Hedgehog series as well My Little Pony series and it would be not relating with Sonic's previous game or else… . But it would be release in USA , Canada , Japan… 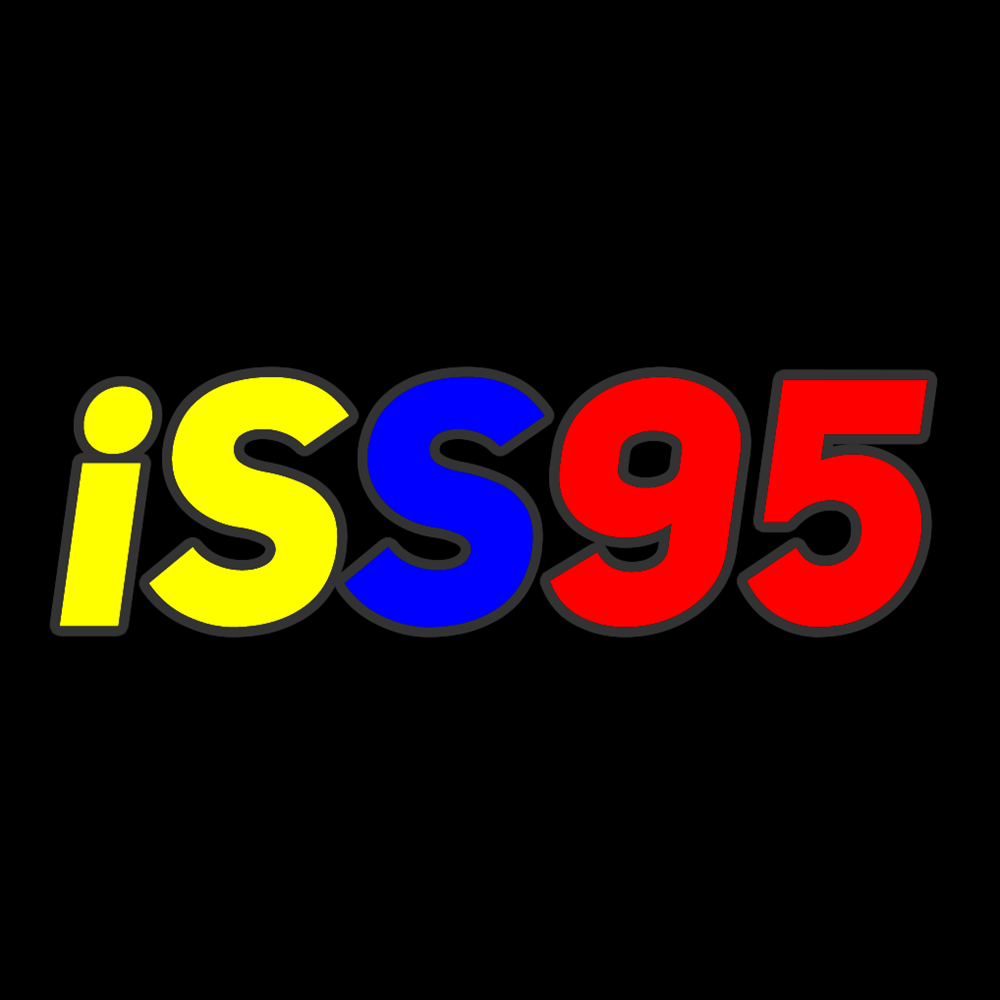 Goddess Erosia
please call me mom~<3
These are actually pretty decent EQG versions of sanic characters if I'm honest, they make sense. Though Shadow having an assault riffle is hilarious to me…. I guess that also makes sense because he's an edgel0rd? It makes me a little uncomfortable when thinking about how all the main characters in EQG are highschoolers though….

Also Shadow's hand doesn't match the actually black skin his face/ears have. It kind of shows that at some point you were coloring him with a more natural human complexion like the others have been. To be honest though I think it would be interesting to see the rest of the characters go in the opposite direction — maybe instead of having normal human flesh tones that match their own Sanic universe counterparts, they should have more MLP-esque fleshtones of some kind. Silver and Shadow are off to a decent start in this direction. For example, Tails could have actually white skin for real — as in, as white as the color of his white fur in his true form.

Sanic might be able to get away with his fleshtone only because it's so recognizable, and I actually kind of like the tones used for Kneckles so maybe he's fine, but I feel like Amy should just be like a combination of two different shades of pink, with her hair being more hotpink and maybe her skin would be like pinkish rose or something.

The clothes you picked are great though, I really think they speak a lot for the personalities of the characters — though I'm not sure why Amy is wearing a black undershirt, I feel like it should be white. I especially love what Silver is wearing though.

Hell even their faces are well constructed, these all seem unique.