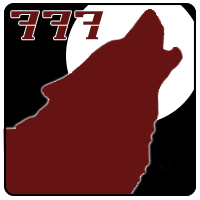 RedW0lf777sg
"@kleptomage":/images/2531403#comment_9469692
Umm, dude? Unless you grew up in the 80s or 90s, you wouldn't fully understand why video rental shops were so popular. For some it was part of their childhood. Back in a time when the internet was still in its infancy. So something like video steaming wasn't invented. Hell, this was back when digital video disks were about the size of vinyl records and could only be afforded by the rich. Where VHS Tapes was the main form of media format for movies and tv shows.
No reason given
Edited 2 days ago by RedW0lf777sg