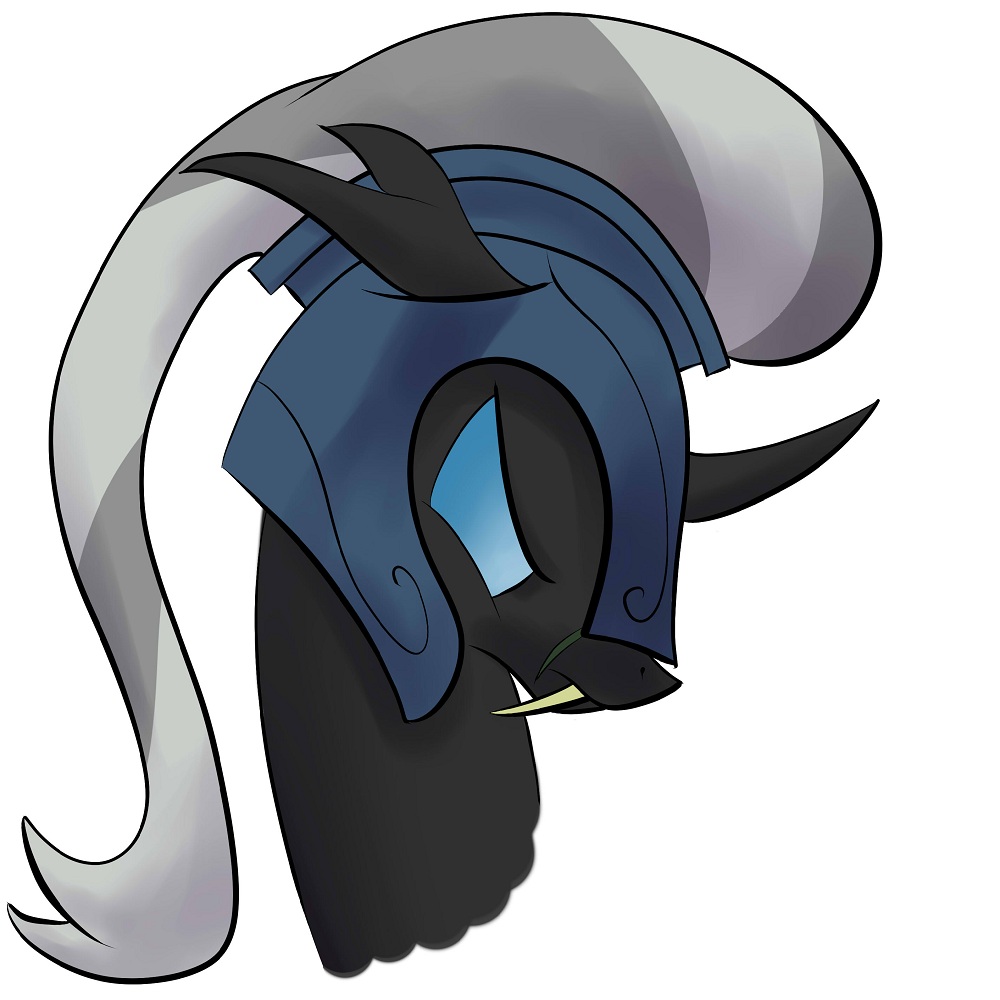 An Artist Who Rocks
3 years ago

Not a Llama
2 years ago

A Really Classy Artist
2 years ago

Friendship, Art, and Magic (7 Years)
about a year ago

How could you do that to a perfectly good book?

Account DoesNotExist
@eden89
Matter of fact, permanent residents who don't have citizenship in the US can actually join the US military, they're just prohibited from becoming commissioned officers. Military service is one way to gain citizenship, even.

@PaperBagPony
I figured he was old enough during the rest of the series that he has, physically at least, basically an adult already, and wouldn't have visibly aged much between then and this episode.