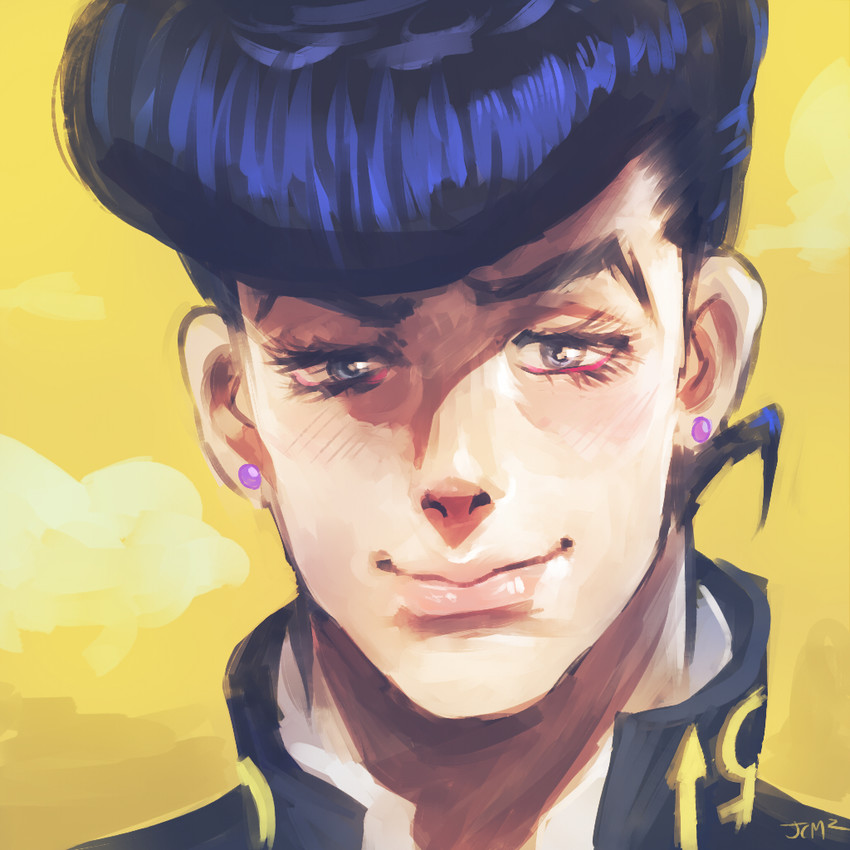 @igotnopicks
Texas but with even higher taxes.

@Hypnosryan
You're thinking of the Tea Party. The alt-right was founded by white supremacist Richard Spencer, who wasn't part of the ruling class until January of this year.

I hope you're kidding, because if not you clearly don't know what you're talking about at all.

The "alt-right" as we know it today originated on 4chan, more specifically /pol/ (politically incorrect), which was called /new/ (news) back in 2010.

Richard Spencer had absolutely nothing to do with it until very recently, the last year or so really.
Posted 2 years ago Report
Link Quote Reply

glorycat
I like both Starlight and Sunset to be honest. Starlight was a bit of a hit or miss at the beginning but in the recent season she's a lot more tolerable and more emotionally sympathetic to other characters. It's a shame that Sunset technically isn't canon since she hasn't appeared outside of Equestria Girls yet.
Posted 2 years ago Report
Link Quote Reply
Showing results 1 - 4 of 4 total