4Town Fan
Leave me alone already!
My OC Luca is a superhero, his superpower is elasticity (aka rubber body).

Returned from the Deep
Made some more art of the characters for the story I’m writing. And this chart to help give me an idea of how tall the characters are relative to each other. 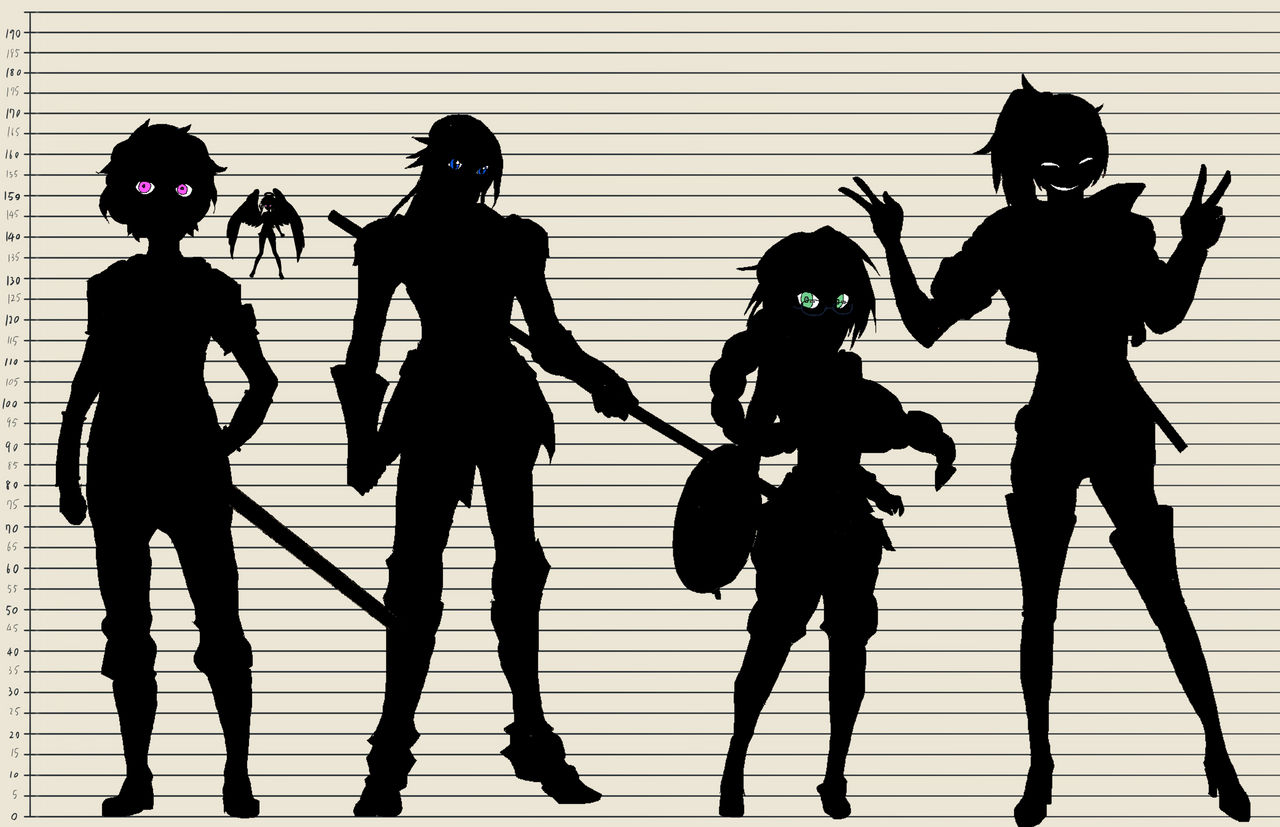 Returned from the Deep
Though I don’t have much artistic talent, recently, I tried to draw a couple of characters from a bit of fanfiction I’m writing at the moment. This was the result. They are, respectively, Abel, the main protagonist, Niel, his angel adviser, and Lailah, the girl Abel really, really likes. 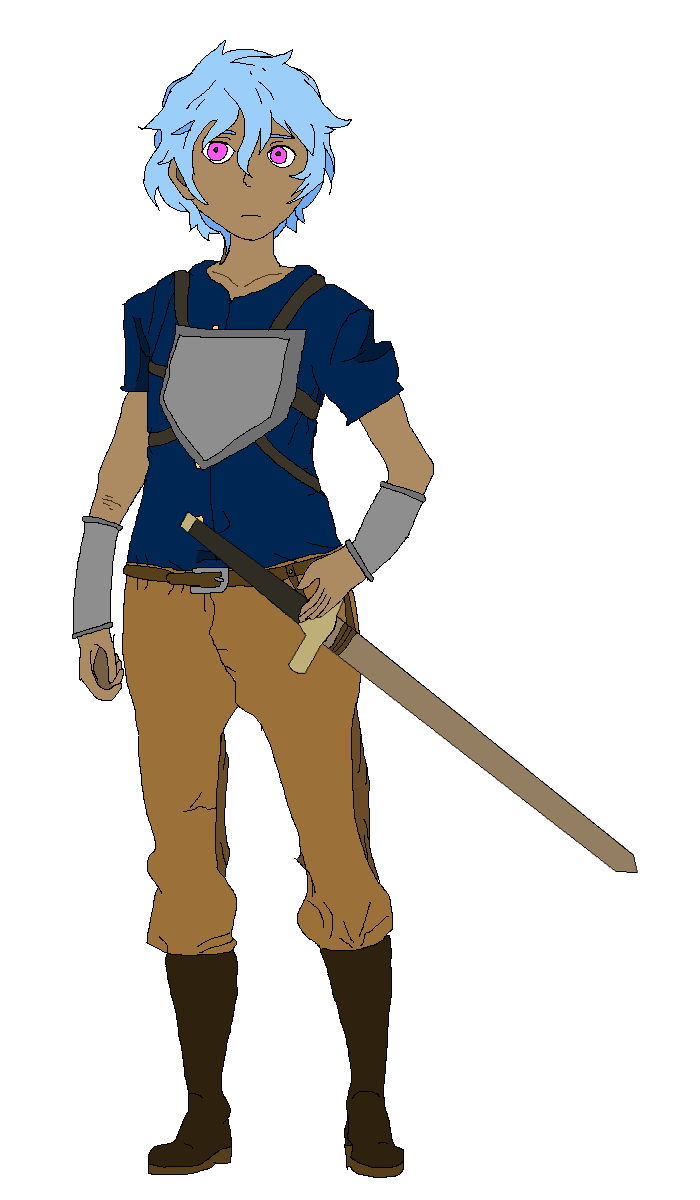 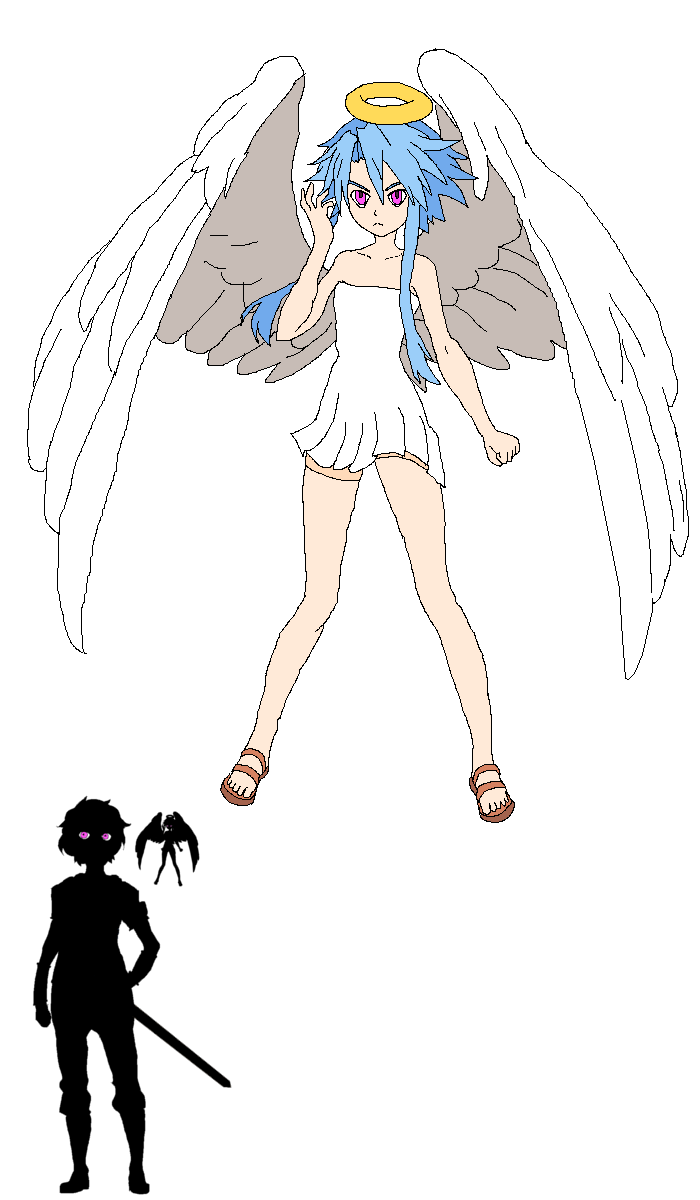 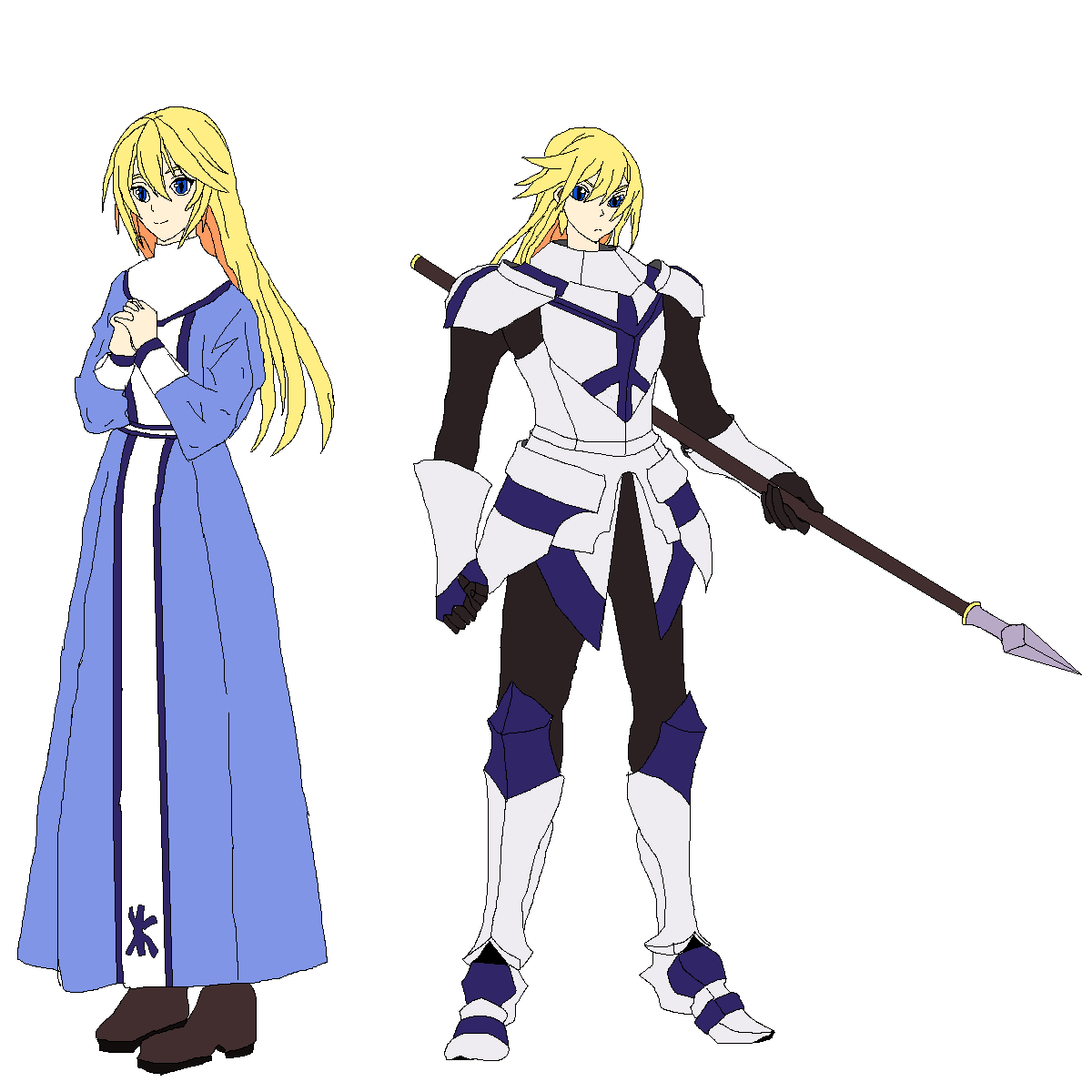 4Town Fan
Leave me alone already!
And finally we have Logan, the adopted 11-year old son of Fen and Lara (his moms in the previous post)

4Town Fan
Leave me alone already!
Next is Fen and Lara Rossing, my first LGBT OCs.

4Town Fan
Leave me alone already!
…well, at least I get to show off my OCs again. First up is Luca, my “Kid Icarus: Uprising” OC.

For his origin, all I can come up with is that he’s a new angel (whose last memories of his mortal life involved screaming and begging for “dad” to “stop hitting him”), and Palutena assigns Pit to take him under his wing (figuratively speaking) and help him get stronger and braver.
Personality-wise, unlike the other talkative and snarky characters (which is…the entire cast, really), Luca is more shy and sensitive, and has trouble understanding sarcasm or rhetorical questions, and is afraid of angering or even ticking off anyone with words. Nonetheless, he proves himself to be an invaluable ally to Pit on the battlefield. In short: fighting monsters is a piece of cake while socializing with others is VERY challenging.
Luca favors the Violet Palm due to its colorful show and high homing capability (he prefers fighting away from enemies rather than get up-and-close to them).
In his days off from training, Luca likes to do some drawing. He’s recently acquired something called an “iPad”, which he then draws using an “Apple Pencil” and a program called “Procreate”…all of which won’t exist on Earth for the next several thousand years due to mankind being less advanced with technology.
Miraculously, he has managed to charm Amazon Pandora with his own kindness and giving her the benefit of the doubt, especially after Hades’ death that Pandora has become more “neutral” than “evil” after regaining her former body and her rage at Palutena has lessened. Moreso, he even taught her how to have “fun” that didn’t involve any sort of bloodshed. (Similar to Fluttershy and Discord from “My Little Pony: Friendship is Magic”)
Posted 1 months ago Report
Link Quote Reply

4Town Fan
Leave me alone already!
So apparently there was a NON-MLP version of the OC thread and nobody told me until now?
Posted 1 months ago Report
Link Quote Reply

Lil_VampireCJ
Here’s Rachel one of my different not exact MLP OCs, she isn’t exactly MLP-OC related but she does star-in with a lot of my MLP-related drawings & content from time to time.
I’d thought I’d share her, I originally made her(The OC) back in 2008.
I recently drew her recently & I’d thought I’d share this
here. 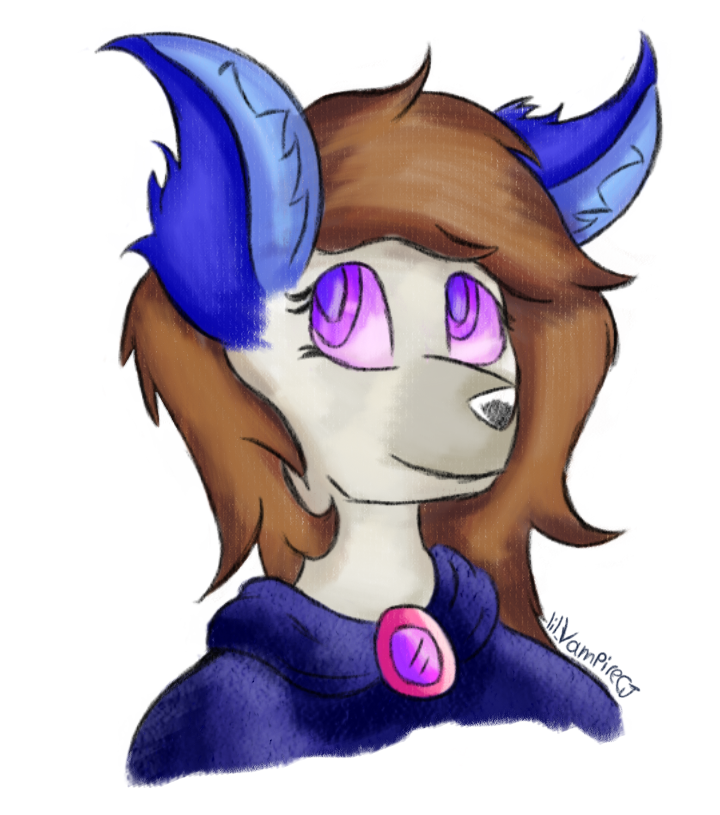 Here is what she fully looks like.(Fullbody drew by KuroZen back in 2017.) 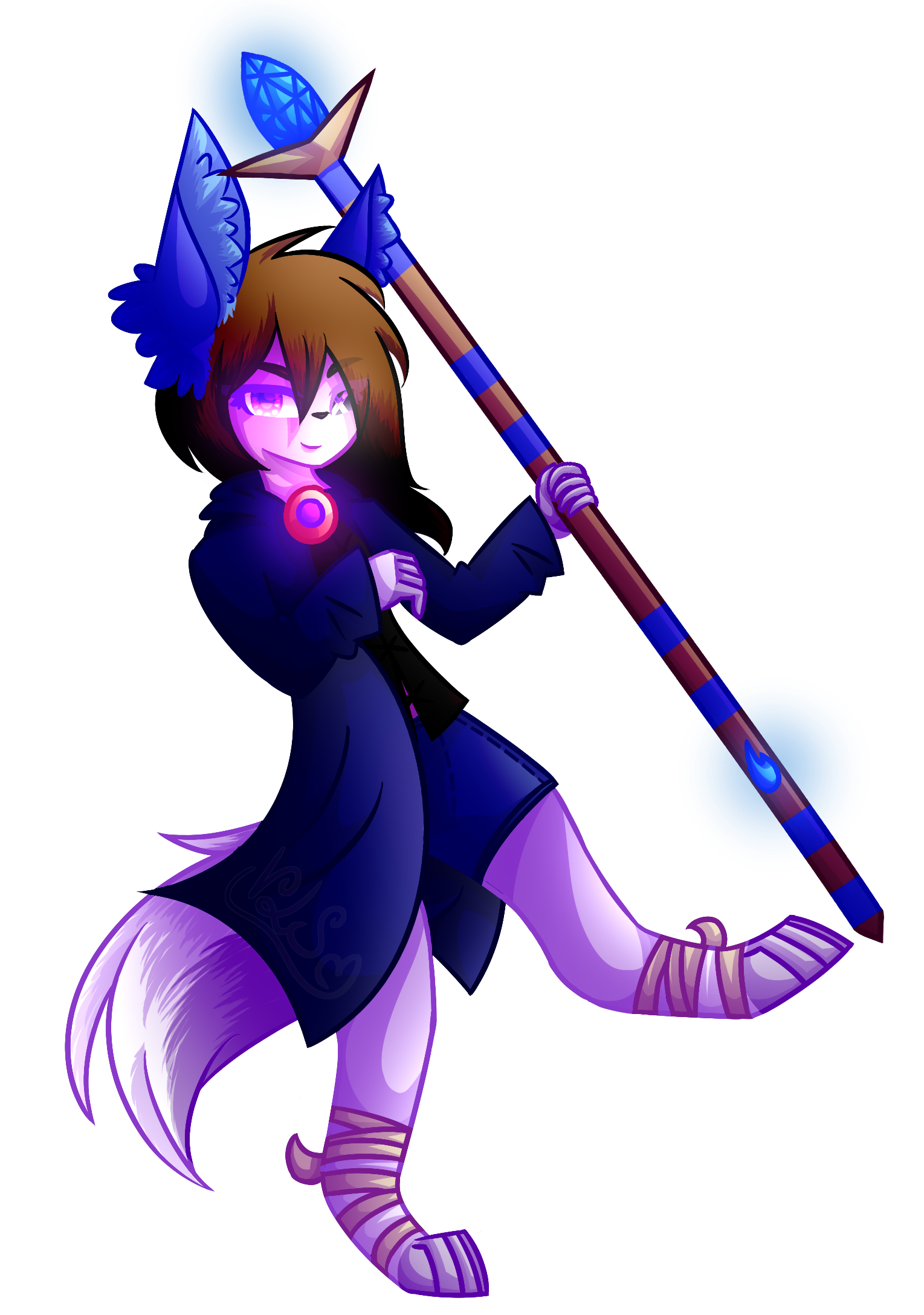 Background Pony #81DD
Leslie Murray, the first of my 100 OCs. 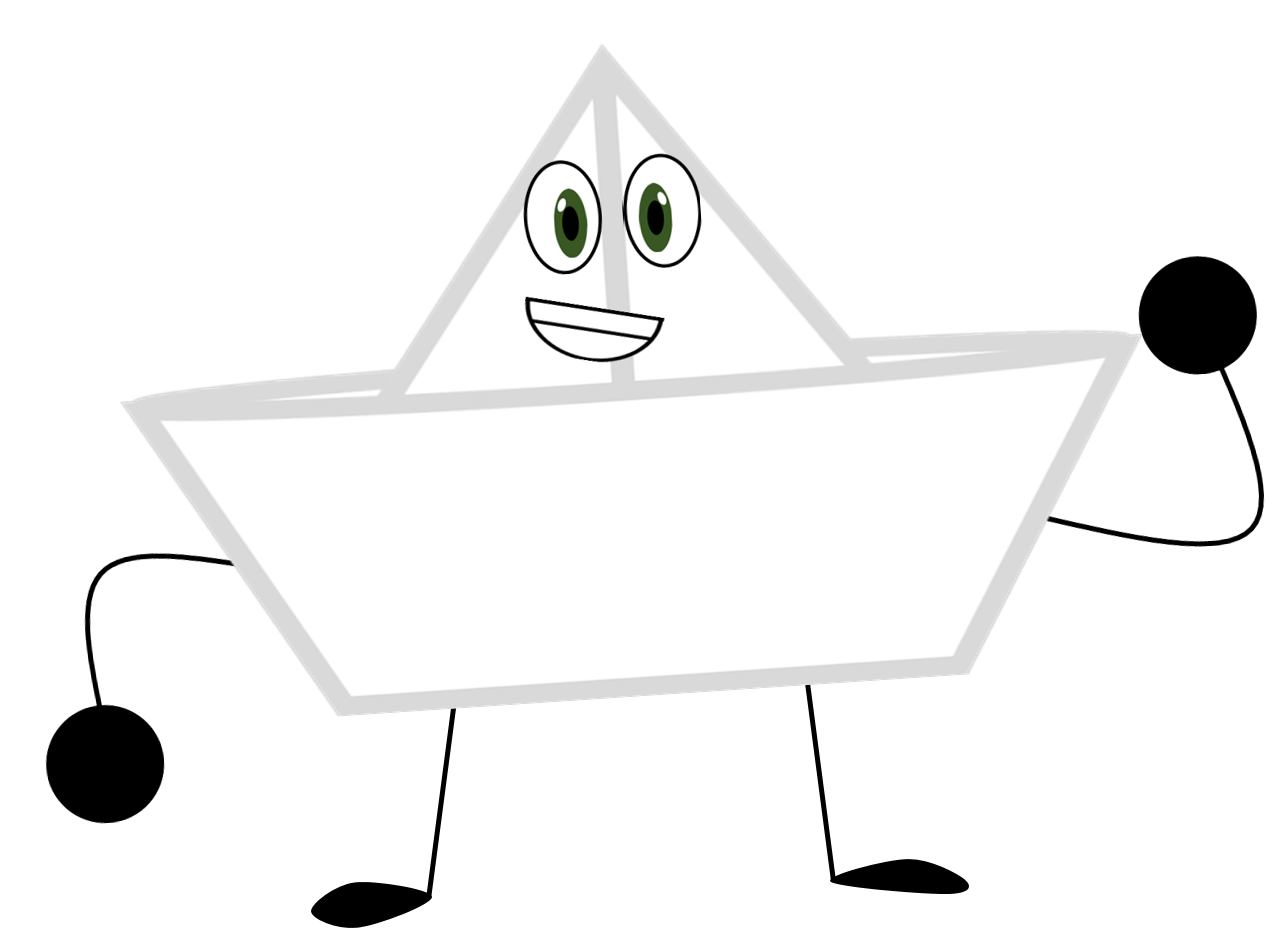 Part Time Misanthrope
it’s been a whole year since this thread’s been posted on.

i’ve been watching this thread & have been wanting to post on here for a while but never really know what to say.

anyway, i have a fair lot of OCs & i have absolutely no clue what to properly do with them. i’m on about my Damned on Earth OCs & i have ideas for ‘em but not sure how to properly execute it or what to do without feeling like i don’t know what i want it to be. up to this point, i’ve done a bunch of pic of them doing stuff & a couple of comic strips. i had hoped to write a comic series using them but i can’t think of how to start he story, what i want the series to be about, whether it’ll be a plot filled series or 1 story after another (i don’t know how to describe that better but i hope one knows what i mean) or which cast of characters to use to be the main. i have 1 character in mind for the lead role but which group to back him up, i don’t know for sure cuz i have 2 in mind.

Stay Strong
So I’m going to do seven additional OCs for the Crash Bandicoot.

I already got a female Tanuki one in the works, but I got one female fox, one male Dingo, one male Giant Panda, one male Kangaroo, one male human, and one male Lizard. 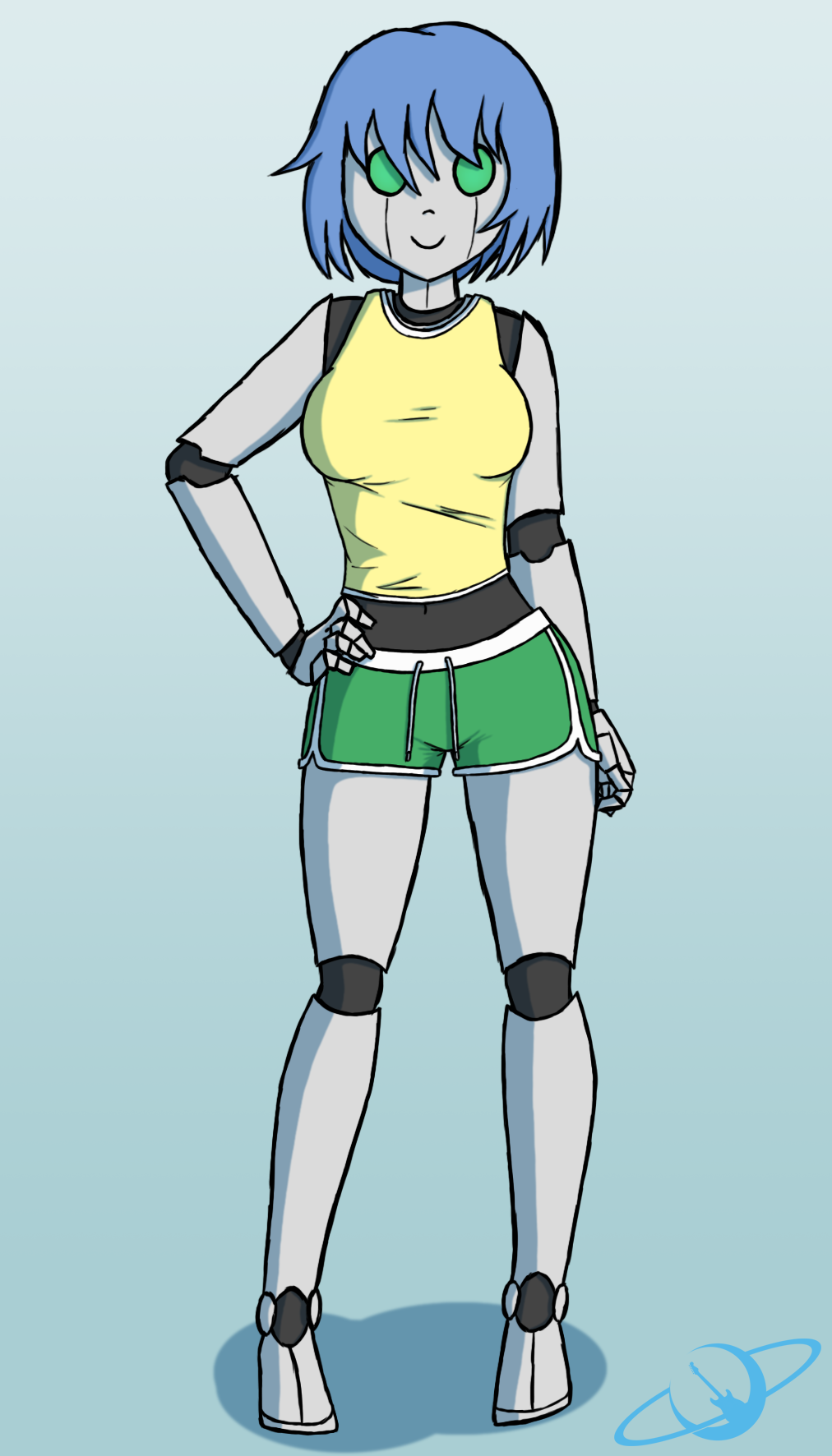 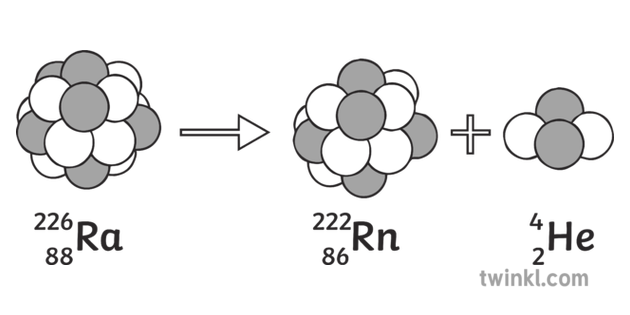