Asleep
For the species swap tag, I think context matters. Especially when part of a bigger story or lore of some kind. If something is made to be a siren, and it's portrayed as a siren, I see no need for species swap tag. This also doesn't hinder search results as the ponified tag takes care of this. While the context makes this not a species swap, it's still ponified so people can search by that tag to find images of other universe characters brought into the MLP universe.

Although, on the topic of ponified. I feel like it'd be worth a try to separate the 2 uses of this tag. There's ponified for non-pony characters/things being turned into a pony, and there's ponified for non-mlp characters being brought into mlp. These are obviously not very similar and having them as the same tag just doesn't feel right. ponified could stay as is for non-pony being turn into a pony while non-mlp being turned mlp could have a new tag like mlpified.

That being said, if it's decided that it's not worth trying to separate the 2, there is always the option of doing ponified,pony for non-pony into pony and ponified,-pony for non-mlp to mlp. But there's other issues with that: Users not tagging pony on pictures of ponies + if you do ponified,-pony to find an image of someone mlpified, but not as a pony. you'll miss any images where mlpfied character is in an image with any ponies. Hence why I feel it would be worth trying to separate them.
Posted 4 days ago Report
Link Quote Reply

Moderator
Undead inside
To clarify the title of *ified, I mean the tags that are mostly centered around species swapping but not always, and this inconsistently has finally come to a point that it bothers me enough to make a topic about.

First off, Ponified the poster child for this whole mess. The tag name is pretty self evident, as is the description, and if you look at some examples of it via tagging, it works for characters from other series, irl humans, objects, and even non-pony characters all turned into ponies, even official cases.
This image is blocked by your current filter - click here to display it anyway


But if you look closely, you can see some non-ponies in this as well, this is because the tag also has a stronger meaning of non-pony thing turned MLP without being explicitly a pony.
This image is blocked by your current filter - click here to display it anyway


This isn't exactly resolved by the other *ified tags either, as they all imply species swap which while that works fine for non-sirens turned into sirens, it doesn't make a whole lot of sense to imply species swap to everything turned from not a siren into a siren, as a design may be created in it's universe to have always been a siren.
Going with myself for an example as tags on his images inspired me to do this to begin with. Now, this is a siren designed from turning an IRL person into an MLP species, ponified, if you will, just not a pony, Species swap by a textbook definition makes sense as it from IRL human to MLP siren, tho in the universe he was created for, he has always been a siren, so it makes no logical sense to the image to be tagged species swap as he did not swap in the context of the image, he has always been that way.
This image is blocked by your current filter - click here to display it anyway


The question about all this is, should context matter for species swap and only apply to in-universe changes? Should it be a blanket implication for ALL *ified types, regardless of in-universe or out of it context? Should species swap be removed as an implication from many of these or added to all of them? Or something else?

My goal is to unify these tags instead of one being a catch-all while also being for ponies and the others implying species swap. Some kind of unifying factor so I stop having to edit tag changes from others on my characters.
Posted 4 days ago Report
Edited 4 days ago because: siren
Link Quote Reply

DA profile mentions that Maiii-san was their old account

Background Pony #52BA
@catachromatic
Aren't the tags paywall content and paywalled alternate version supposed to handle those?
[edit] Oh, I see the difference. I don't see any well-established tags for that sort of situation. pay to use has 1 use, p2u has none (1 removed).
your character here is supposed to be applied to advertisements/preposes/speculative sketches, and NOT applied to completed YCH commissions, which should have ych result instead. That might help you.
Posted 4 days ago Report
Edited 4 days ago
Link Quote Reply 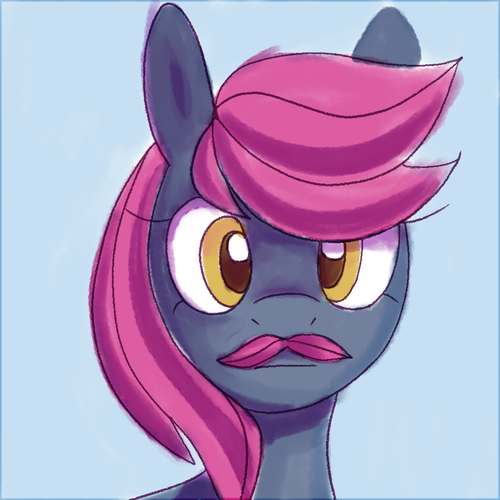 Radically pro-moustache
Should there be a tag specifically for those big P2U/YCH watermarks?

Edit: Should there be a tag for pay to use content in general? It's the kind of thing that I sometimes really want to filter out, but sometimes non pay to use things have big watermarks and you just have to go to the original page to download the high quality files.

Artist changed name to NyuroraXBigDon but has since gone back to BigDon1992 and deleted most NyuroraX accounts.

Forest of Sin
@ZONESS
Still, the examples you are giving is more treating the top as the bottom, instead of there being no top like the example I gave.
Posted 5 days ago Report
Link Quote Reply

Background Pony #0299
@Meanlucario
I was thinking more because it looks like a pair of swim shorts. Crotchboobikini has also covered some one piece stuff too:
This image is blocked by your current filter - click here to display it anyway

Forest of Sin
@ZONESS
Don't think so either. It's a one-piece at most, where the tag seems to apply to have a bikini top replace the bottom.
Posted 5 days ago Report
Link Quote Reply

Dogman15
I'm not famous.
This tag should probably be pink, since it's from a fandom-made video. Contains vulgarity.
Posted 5 days ago Report
Link Quote Reply

@Meanlucario
We have crotchboobikini, though that doesn't apply to your example. At least I don't think it does.
Posted 5 days ago Report
Edited 5 days ago
Link Quote Reply

Forest of Sin
@LightningBolt
Horses would only have naughty bits in the area covered, unlike bikinis and most one-pieces that also covers their front, hence why I'm calling it anatomically correct.
Posted 5 days ago Report
Link Quote Reply

Forest of Sin
Do we have a tag for "anatomically correct" swimwear like this:

BigThirsty ponybooru.org
@KimiDree
You're going to want to go to this link (Note to others: this link will only work for the person I'm replying to)
Also located on your profile page under "Commissions", or by clicking the "Artist Links" section. 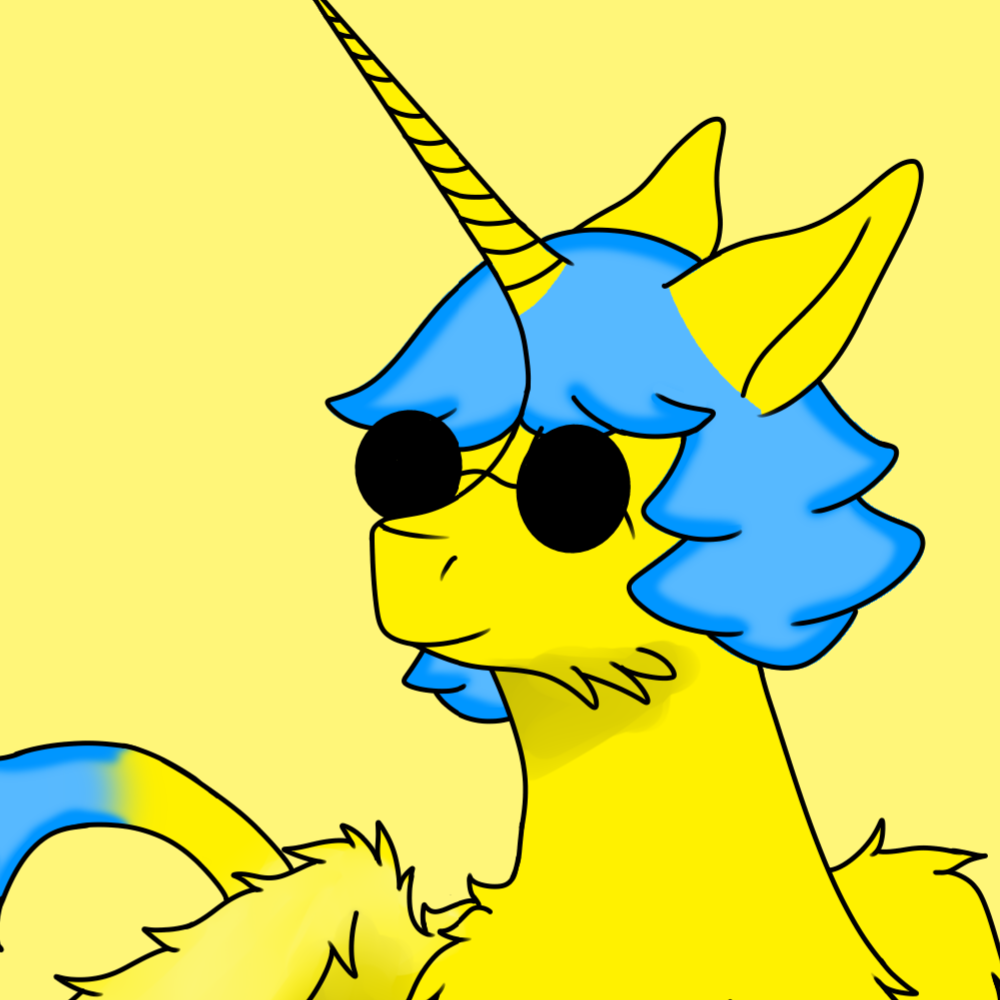 I agree with this. But, both because I want to be sure among other staff, and because it'll take a bit of work to re-organize implications, I'll do this a bit later.

Everything else should be caught up.