Trump threatens then walks back then threatens again to slash WHO funds.

This is what happens when you're a walking id that's never has any higher brain function in your life.
Posted 1 minutes ago Report
Link Quote Reply

Earth Angel
@Background Pony #A30C
Retcon? Is that the right word to use for that?
Posted 2 minutes ago Report
Edited 1 minutes ago
Link Quote Reply

Even if someone is a horrible person, the moment you start threatening them, you have lost the moral high ground.

@Cyan Lightning
Posts like this make me glad I switched to drinking just plain water. Although I may also want to drink coconut water from time to time. It's the best electrolyte drink I hear.
Posted 3 minutes ago Report
Link Quote Reply 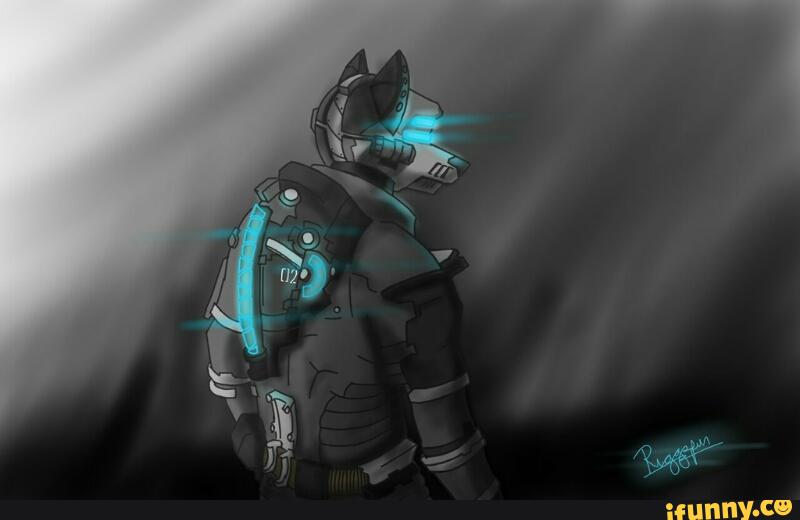 he drives down the road towards their destination


Saria stays silent and slides through the door looking in "Hello?"

Apple Thor
@Background Pony #5EBE
Going off what I seen and heard, there is not a chance Trump is going to express sympathy for some captain he spent time to insult.
Posted 6 minutes ago Report
Link Quote Reply

It does seem to have at least some relation to the concept of "destiny," anyway.

(Twilight's was kinda reflected in her cutie mark, at least, no?)

Again: what was "retconned" exactly? What is the definition of "retcon," and how does it apply here?

You're not answering the question.

She definitely didn't do things like avoid directly attacking her former followers until after they ruined her getaway with the Mane Six' cutie marks, by destroying a bridge, or collapsing snowbanks, when she could've attacked them directly to start out.

I don't think Chrysalis would've done the same if any of her former subjects tried to stop her from escaping, would she? She'd probably jump straight to "attack" without further ado.

your current filter.
Posted 10 minutes ago Report
Link Quote Reply
Background Pony #5EBE
@Dustcan
I'm not aware of any time he has called for the legal killing of democrats.


@Apple Thor
oh he is a narcissist, but if you can't see your own bias I'm sorry.

Pepper smiles a little, albeit not much. They are still here because they got mugged, although spending time to be social isn't a bad thing.

Site Assistant
The Prodigy Unicorn
@Rain Sunburst
Well, that was quite a lot of soda to drink in one day, but still I am glad that you change your lifestyle
Posted 15 minutes ago Report
Link Quote Reply

Put that TP down! Now!
@pixel
Only a handful of people know in my case.
Posted 18 minutes ago Report
Link Quote Reply

Not really. Based on my experience with the virus, it is not very different from a normal flu at first, except that it is much faster and more severe, the breathing difficulties are more severe, and the body's circulation is in danger of collapsing more quickly because the immune system is running at full speed.

Of course, other serious side effects cannot be ruled out, depending on the previous condition of an affected person. I, for example, already had problems with my lungs and had to be artificially ventilated for a very long time. It was not pleasant. Not at all.

But still be alert if you already have heart problems with previous colds, or with the flu. Tachycardia can of course be stress-related, but nevertheless you should not take it lightly and go to the doctor for safety reasons if you can afford it.

Put that TP down! Now!
@Twi Clown
I have no Facebook and no Twitter. It's amazing.
Posted 21 minutes ago Report
Link Quote Reply
Showing results 1 - 25 of 10574 total