Sphinx Naming Poll, Round 1, Bracket A

Poll results: Sphinx Name Poll, Round 1, Bracket A - Choose whatever names you like

Moderator
TagZombie: AC15, Atk +8
There were a total of 51 name suggestions accepted for the Sphinx. From alphabetical order, these were dealt evenly between three elimination brackets and then their order was randomized. Below are the choices for Bracket A only. If you see a name missing, it should be on one of the other two bracket polls. (This split is due to site limitations on the number of poll options.)

Sphinx (Character) does not appear on this poll because it is preselected for the final poll. If you only wish to vote for that option, you can skip this poll if you like.

ᗡ: 📶 📡
You should do the little site pin thing where it’s advertised at the top of the screen. I only found these by sheer luck :P
Posted 2 years ago Report
Link Quote Reply
Background Pony #06F9
@cheezedoodle

Lady of Ships and Birbs
@Background Pony #EB5F
They can’t afford to have people sockpuppeting with the votes so I understand why they did this.
Posted 2 years ago Report
Link Quote Reply 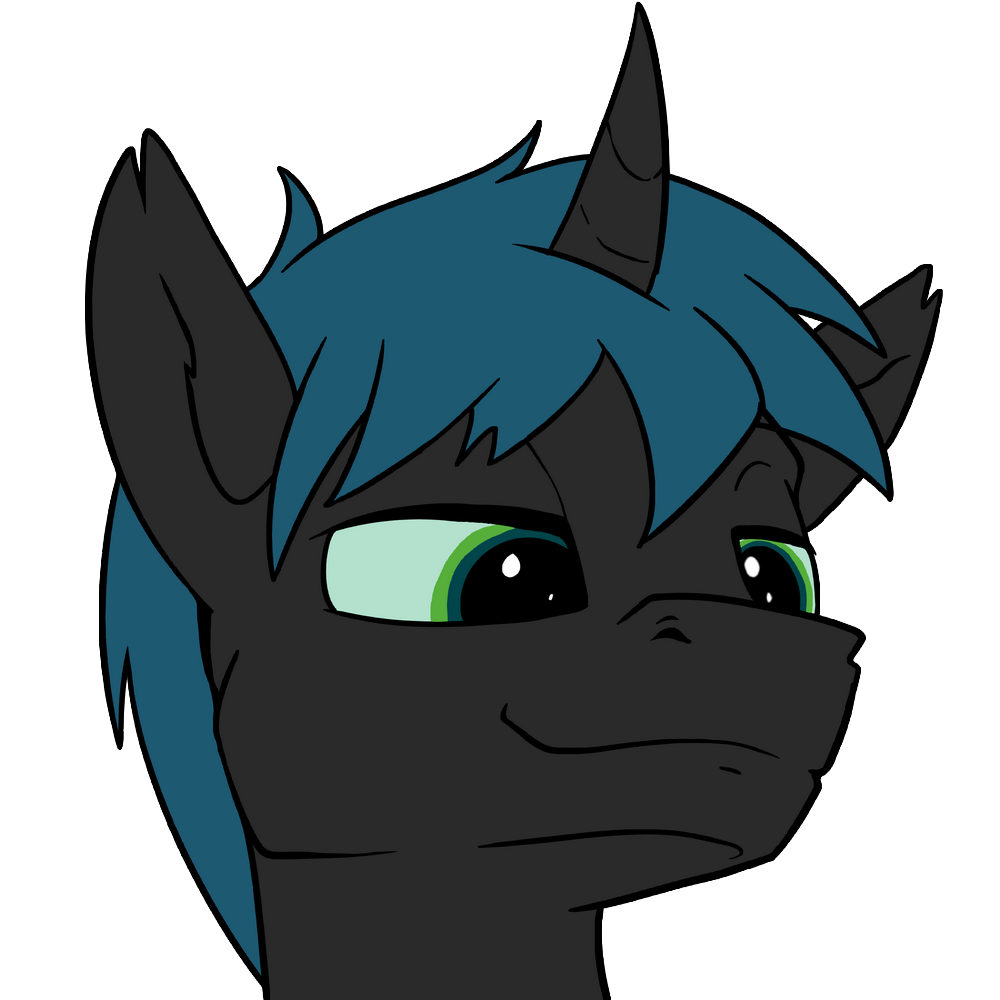 will return
@mjangelvortex
we’re watching extremely closely right now because we actually caught a couple of people trying to sockpuppet during the nominations.
Posted 2 years ago Report
Link Quote Reply

Lady of Ships and Birbs
@DanielTepesKraus
I remember seeing that in the other thread. It’s for the best that anons can’t vote.
Posted 2 years ago Report
Link Quote Reply

will return
@mjangelvortex
yes, unfortunately. sad to say there’s only so much we can do and we live in a world where a single person made 457 alt accounts to downvote Flash Sentry, totaling 38116 downvotes. i wish i was wrong, but it actually happened and that stuff happens all the time. we’re not just being paranoid for paranoid’s sake.
Posted 2 years ago Report
Link Quote Reply

Lady of Ships and Birbs
Nice. Some of the names I like are doing pretty well so far. I wonder which one is going to win.

@DanielTepesKraus
The duck on that phone is rather fitting.

Scootaloo Fanclub Member
I voted for Allughz Alkhabith, after looking up the meaning of the suggested names. Though, since probably no one else than me and the one who suggested the name in the first place knows the meaning of it, it probably needs a little explanation so that people here know what they are voting for. Which is probably too late, since there are already 763 votes here, but I’m adding it anyway, to show why it would be a really good and probably the best name for her:


Allughz is the arabic word for Riddle.

Alkhabith is the arabic word for malignant.

Now, in arabic language, “Alkhabith” is always put at the end. But if we change the order of the words, “Allughz Alkhabith” translates to Malignant Riddle.

So the name accomplishes two things; it describes the Sphinx based on her talent/profession/occupation, as pony names do, as well as personality, and still gives her name an egyptian touch by translating a possible english name for her into arabic language.
Simple and effective and more creative than giving her the names of pharaos or egyptian landscapes. Too bad that it will lose because barely any of the voters knew what the name means.
Posted 2 years ago Report
Link Quote Reply
Interested in advertising on Derpibooru? Click here for information!