Witch Dagger!
@Mildgyth
This image is blocked by your current filter - click here to display it anyway 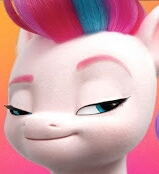 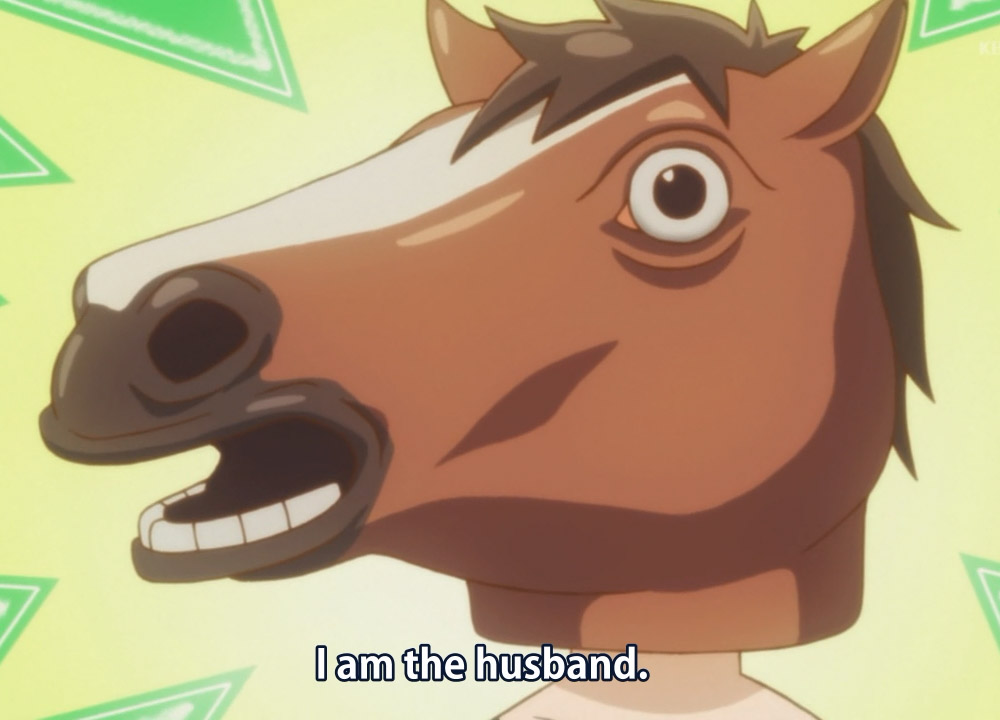 
I agree with these.


I second this.
Posted 2 years ago Report
Link Quote Reply

Ocs,Boops,Tickles&Memes
This is a IDW comic character.


I've seen the name "cutlass" been used for her by a few artists, but we already have a tag for "cutlass" (As in, the sword).

I think that making "Cutlass (character)" or "Cutlass (IDW)" might work as a name for her.

Although im wondering if anyone else has any suggestions for her name.
Posted 2 years ago Report
Link Quote Reply

Ocs,Boops,Tickles&Memes
Also should we wait until the EQG special airs before we give this girl a name, or should we give her one now?
This image is blocked by your current filter - click here to display it anyway

Might as well do it now; if she gets a name, we can alias ours into the canon one.
Posted 2 years ago Report
Link Quote Reply

Hali the Emoji girl
W.T.F
@icey wicey 1517
Someone named "cheeses" said "Indiana rave" in one of the images of her.
Posted 2 years ago Report
Link Quote Reply

Populuxe
Enjoy me. Won’t you?

Lady of Ships and Birbs
@icey wicey 1517
I just realized that the name Desert Flower was already taken by another background character (and one I like too).
This image is blocked by your current filter - click here to display it anyway

Lady of Ships and Birbs
Yay! The name I picked for Mistmane's mom won. I didn't make up the name for her father (I think Binky did) but it's a great name too. Those are all great names.
Posted 2 years ago Report
Link Quote Reply

There's this Diamond Dog in the background of this IDW panel that is a clear shout out to David Bowie. His design is based on both Ziggy Stardust and Aladdin Sane.

I want to name him Ziggy Sane. (I guess Aladdin Stardust could be another name option too but I prefer the name Ziggy Sane for him.)

What I don't get is how the Giraffe seems like the rest of the creatures shown, yet is regarded as a lowly animal in the show
Posted 2 years ago Report
Link Quote Reply

Lady of Ships and Birbs
@Dirty Bit
They've been inconsistent with both deer and giraffes on whether they're sapiant or not in the show and comics.

Lady of Ships and Birbs
@LightningBolt
Me too but I can understand the confusion between the two words. I think some big science fiction franchises helped made people misuse the term sentient. I've seen characters in Transformers, Star Wars (the expanded material), and Star Trek all use the term sentient in cases when they mean sapient instead.
Posted 2 years ago Report
Link Quote Reply

Moderator
Undead inside
@mjangelvortex
Well I've never been a fan of any of those, so…
Posted 2 years ago Report
Link Quote Reply

Lady of Ships and Birbs
@LightningBolt
I was just explaining why the term may have gotten misused by some people.
Posted 2 years ago Report
Link Quote Reply

Moderator
Undead inside
@mjangelvortex
ik, and I was saying how that's probably why I didn't ever get it confused.
Posted 2 years ago Report
Link Quote Reply

Lady of Ships and Birbs
@LightningBolt
Oh. I didn't know that's what you were trying to tell me. But thank you for clarifying.
Posted 2 years ago Report
Link Quote Reply

They are not inconsistent, actually. First off, the deers, you (and probably many others) overlooked two important things here:


1. The more than questionable canon status of the Everfree Forest arc in the official comics (Issues #27 and #28)

2. The clear difference between average deers seen in the show and comics and the Gift Givers of the Grove


About #1: The official comics usually line up with what's seen in the show perfectly, however, there are three issues that are indeed inconsistent to it and that contradict the show. Two of which are #27 and #28 of the Mane Series comics, the arc about an Everfree Forest invasion that is supposedly caused by a race of sapient deers that lives in it.
To keep it short, this is matter-of-factly impossible because the show has previously established that the Tree of Harmony is keeping the Forest from expanding with its powers, as well as that the Tree of Harmony is the most powerful magical being in Equestria (easily seen by it that the Elements of Harmony, the Tree's fruits, are the only weapon able to defeat Discord without removing his magic). Due to that, no race in Equestria that is capable of using magic can be powerful enough to override the Tree's magic that it uses to keep the Everfree Forest contained.
Additional proof for this comes from the fact that the Tree of Harmony is nowhere mentioned or referenced in the entire arc and treated like it does not exist. Not even Twilight wondered about how these deers can be able to override the Tree's magic, despite her rather close connection to the Tree of Harmony.
Verdict: These deers do not really exist. At least, not in the same universe that we usually see in G4. The mirror universe where the good King Sombra lives could be a different story, as well as the mirror universe where the Pony of Shadows has won, but I'm not talking about these other universe here.

About #2: The Gift Givers of the Grove are mystical (not to be confused with the word "mythical", which would mean they don't exist outside of legends) creatures with the ability to fly without wings and, for two of them at least, the ability to look into the past and future (it's not fully clear whether Bori has a special ability, too, but since she represents the present, it's possible that she can simply see what happens at other places), but not animals.
Not only are they sapient, they also have abilities that deers usually don't have. These abilities, in combination with their status, make it clear that they are special creatures and the only ones of their kind, much as Discord is likely the only draconequus.
Whether that means they have been ordinary deers once and somehow gained sapience and these abilities in some magically-induced way or that they came into existence in another, unknown way (much like we don't know how Discord was born or created) is left to speculation as we haven't gotten any hints for that.
But they are very evidently not the same type of deers, for the reasons I outlined, and therefore no contradiction to the more animalistic deers in Equestria's ordinary forests and woods that we have seen previously.


And for giraffes, the behavior of the giraffe seen in "Fluttershy Leans In" seemed very much like the behavior of a sapient creature in a strong contrast to most of the other animals. Which could be argued against by the fact that both Angel and Harry act similarly sapient, except for the ability to speak ponish, but the sapience of the giraffe gets further confirmation by the look of her eyes. The form her eyes have is generally a sign for a sapient species that has formed a society like ponies did; we see such eyes on ponies, griffons, hippogriffs, dragons, ect.
The reason why we did not see her talk; whether she is mute, her nose/throat was too stuffed (my theory, as it is quite supported by what we've seen in the episode) or that she simply speaks a different language and didn't even bother to communicate with words because of that, is still open for interpretation.
But the way she acted in combination with how her eyes look are very clear indicators for it that she belongs to a sapient species, which is why the giraffe seen in the "Convocation of the Creatures" arc of the comics is not a contradiction, but instead even a confirmation for something the show already subtly implied, that there is a sapient giraffe society somewhere.


Some things are not immediately evident, so it's not a bad idea to sometimes do a closer look, instead of just looking at the surface.
Posted 2 years ago Report
Link Quote Reply
Interested in advertising on Derpibooru? Click here for information!