BACK IN (MIDNIGHT) BLACK,
IT'S IN THE RACK,
IT'S BEEN TOO LONG IT'S GOOD TO BE BACK

There's been murmurings for a while of a server migration for the booru, to support the ever-growing font of pone that blesses us daily. We've been putting off the migration for a bit with lame excuses like "I have work to do" and "I have a headache" but apparently we need to stop that now and actually migrate this thing. So, we'll be moving from our current server (Celestia) to our new one (Luna). With it comes expanded processing power and a bigger disk with a bit more resiliency, and a better network to take advantage of.

You may see minor improvements to speed allowing you to argue about background colors and politics ever so slightly faster than usual.

For those interested in technical specs, here they are:

The plan
We've started migrating the images now — there's nearly 3TB of them!

Starting some time on Thursday, December 22 (EST), the booru will go into a soft-lock, preventing any site interactivity. That's no profile editing, or new users, posts, comments, or threads. This'll be locked out until the migration completes. However, viewing the site (in all aspects) will remain as normal. Pretty much as soon as we lock interactivity we'll begin migrating the site to the new server. The latest version of the app will be spun up, and then we'll go about moving everything else over.

The clan
byte[] and I will be handling the server migration. Please refrain from yayposting at us at regular capacity, as we'll be pretty busy during this time.

The span
Estimated maximum interactivity-locked time is 6 hours or so, but it could be half of that if we work together instead of arguing over custody of the server or which version of tmux to use or something. We're leaving some buffer room for our DNS records to update to the new server, but given our configuration it should be instantaneous and transparent.

look at this
Oh damn, pretty sure school ends for me around then. What am I supposed to do without endless pone?
Posted 4 years ago Report
Link Quote Reply

Philomena Contributor
You can still browse the site during the switch-over period. Just not post anything.
Posted 4 years ago Report
Link Quote Reply

Visit Friendship Daily
@byte[]
good because just knowing that the site is offline makes me need to clop more than ever.
Posted 4 years ago Report
Link Quote Reply

Busy - May not Respond
Uh, now the box text at the top it's a bit bigger and it doesn't looks very well on phones…

Leaving random comment aside, how many changes in servers has been in the last 5 years?

Manually Breathing
@ALMEC
@ALMEC
It means that the site goes read only for a while (~a day), then everything gets faster.

PM me your cute OCs
Is it me, or is this entire announcement written in meme?
Posted 4 years ago Report
Link Quote Reply

Visit Friendship Daily
@Arcaire
damn you got a promotion to sysadmin so quickly after you posted!!
Posted 4 years ago Report
Link Quote Reply

Manually Breathing
@TheAnonShy
Off the top of my head…

This isn't including the backup servers. Trixie was the first "real" server and she was a beast when we got her; other servers until Chrysalis were mostly supplementary to her for storage, bandwidth, and delayed tasks.

Systems / Ops Alumni
@RainbowDash69
It helps when I control the spices, honestly. I changed it because I do very limited actual mod work and mostly handle the running of the server and ensuring that code works properly.
Posted 4 years ago Report
Link Quote Reply

animator
The server is going to be hosted in another country?
Posted 4 years ago Report
Link Quote Reply

Busy - May not Respond
@The Smiling Pony

I find curious that the official name of the site is “ Derpi booru” but none of the servers had its name, even Tank has a server :P

Who decides the name?

Manually Breathing
@TheAnonShy
The name was voted on by the original 4 admins/mods. I lost.
Posted 4 years ago Report
Link Quote Reply 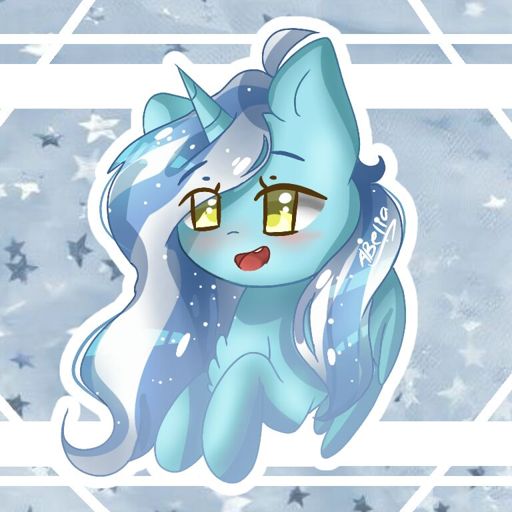 Not to mention it's called Derpibooru yet the site's theme and logo are based on Trixie. (Yeah, I know Trixiebooru's a thing, but that's literally just an alternate domain name for the site and it's literally the exact same site)

There are 15363 images matching the query "faved_by:The Smiling Pony, trixie".

This is why the site theme is Trixie.
Posted 4 years ago Report
Link Quote Reply

Lock reason: LOCKING THIS BREAD WITH NO SURVIVORS