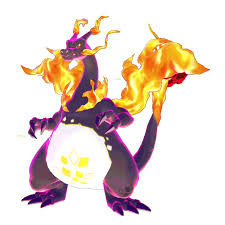 YOU WILL BOW TO ME.
At least cut some eye holes in that thing, you'll just knock something over.
Posted 5 years ago Report
Link Quote Reply

YOU WILL BOW TO ME.
@Beau Skunky
I thought the Casper movie came out in 1997 or something?
Posted 5 years ago Report
Link Quote Reply 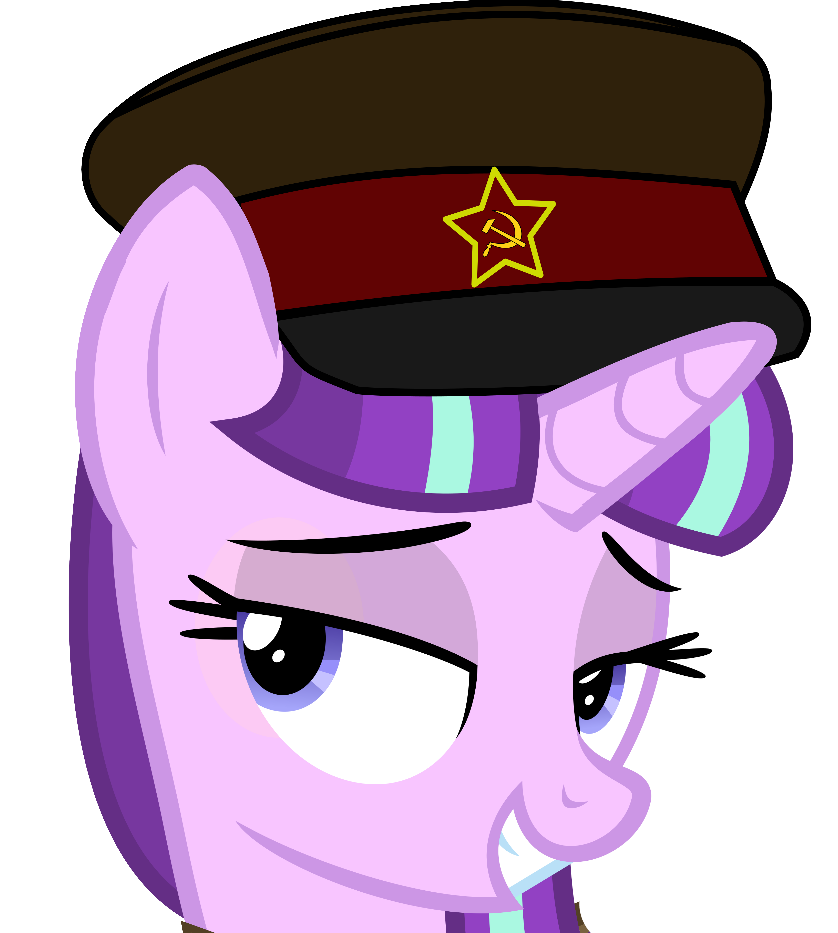 Wait! I still function!
@Background Pony #5B14
Yeah, he does need to research some things sometimes… Like I said he didn't even know "Bowser" used to be called "Koopa," 'cause that was his Japanese name. (Much like the whole "Robotnik/Eggman" name confusion.)
Posted 5 years ago Report
Link Quote Reply
Background Pony #09D2
@Beau Skunky
Oh, I wasn't siding with him, I was just saying that I didn't much like the movie, like Nostalgia Critic said.

I guess I should've added a little notice at the bottom of the comment saying "Not that I agree with all his other reviews he does".

Speaking of Doug and Nostalgia Critic? Did you see his old vs new of LOTR (Bakshi vs Jackson)? When I was watching that, I was disagreeing with some of the critic's points. Plus, pointing out stuff that happened in the books.

Like for example: Doug said The Eye of Sauron was too much like a cats eye (Even though the fucking book described The Eye looking like a cat!)

Another is when Doug wanted Sauron to be 'conniving and scheming' instead of 'loud, bombastic and in your face'. It's not like he had a fucking choice in the matter after he lost his fair form when the island of Numenor went into the ocean!

Honestly, Doug, do some research next time…

Wait! I still function!
@Background Pony #5B14
Is there any '90s movie that guy likes? (Besides, the typical "popular" ones.)
I know the point to his videos are to show not everything old/nostalgic is "good," but honestly, I take everything he says with a grain of salt, and he's not right about everything.
(He was especially biased in his "Super Mario Super Show" review, and was wrong on some things like the "show not having any backstory," or Bowser having the wrong name. He doesn't know Bowser is called "Koopa" in Japan, so he was called that in old merch' sometimes too, rather then by his Americanized/international name "Bowser." He also bashed "DiC Entertainment" calling it "the appropriately named Dick Entertainment," which is ironic, 'cause they made some of his favorite cartoons like the "Real Ghostbusters," and "Sonic SatA.M." That's why I REALLY hated his "Super Show" review.)

I kinda wish people wouldn't always cite these overrated internet comedy "critics" as viable sources, or that their opinions should be "universal opinion." (Not saying you are, but some do that, really put these guys on a pedastool.)
Sometimes Doug Walker is funny, but sometimes he goes to far, and exaggerates how "bad" something is for comedy. So he gets on my nerves sometimes. (Same with every comedy internet critic.)

I actually liked the "Caspar" 1993 movie, (didn't care for the cheap video/TV sequels) I think it was a lot better then the usual "Cartoon turned live-action" movie fare. (Sure was better then the Scooby Doo movies, which still make me cringe.)
I admit some of the humor was a bit silly at times, but the movie had some genuinely funny parts, and even some touching parts, as well. It captured the spirit of Caspar (pun) not to badly, I felt.
But that's just my opinion. 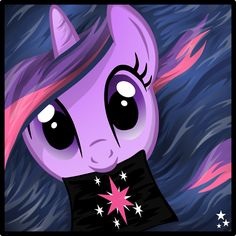 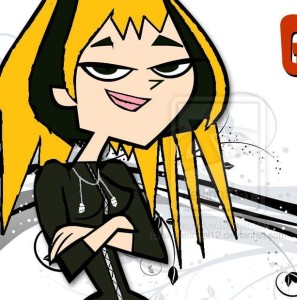 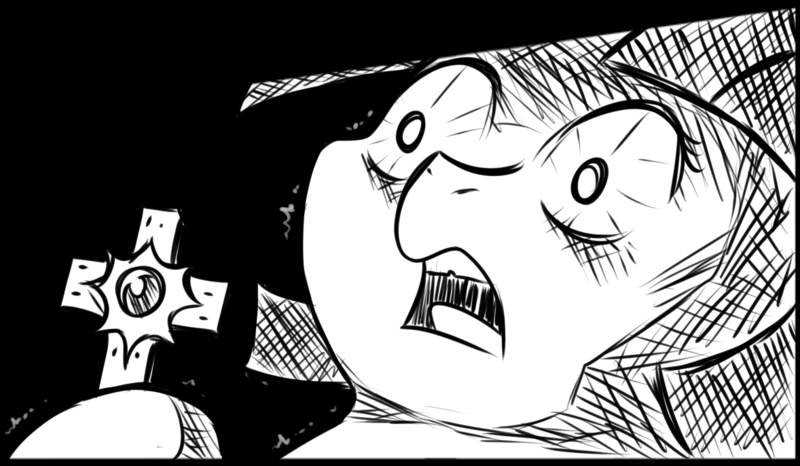 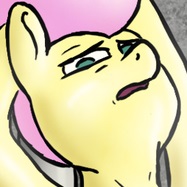 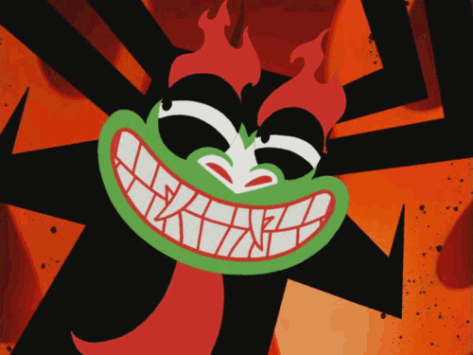 Y'all are friggin' perverts. 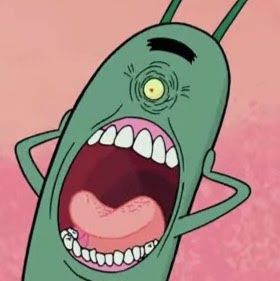 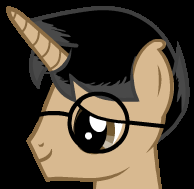