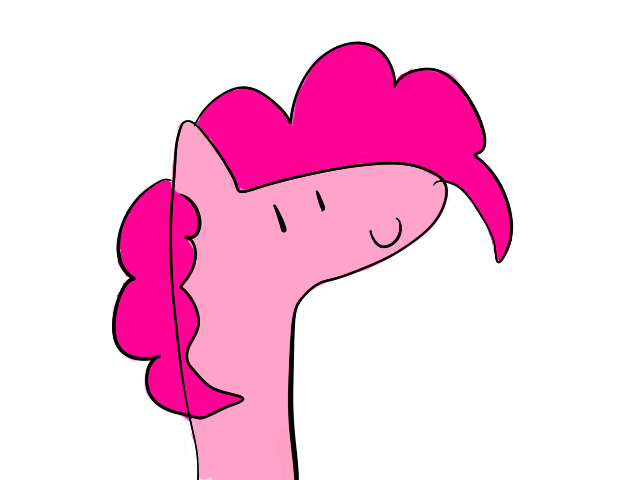 Awesome dude
Which ones the butt?
Posted 5 years ago Report
Link Quote Reply 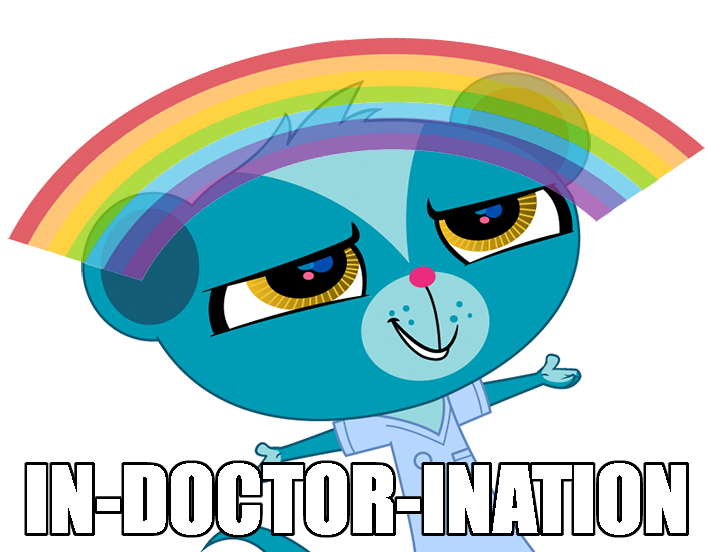 I think these are all the ships which are 100% undeniably about love.

Posted 5 years ago Report
Link Quote Reply
RektPony
@Background Pony #5E10
Spike/Rarity, Lyra/BonBon, Cheerilee/Big Mac and Discord/Fluttershy are often portrayed in tv show, comics, cards and books as characters somehow related to eachother as closest friends and at least ship teased once in one of these media.
Cheerilee/BigMac were compared to the main romantic couple from the musical "The music man" in the books. Discord/Fluttershy to the Doctor Who/Companion in the comics(and the Beauty and Beast in the card games), Lyra/BonBon to the married couple from "True Lies" in the tv show and Spike basically just crush on Rarity in all of them.

Brony_Conundrum
Tá cairdeas draíochta
@zippysqrl
zippysqrl replied to BP #5E10's comment! SHIIIIP EEEEEEET!!!
Posted 5 years ago Report
Link Quote Reply
Background Pony #56CC
@Background Pony #5E10
Their dreams are both always being together. They held each others faces in slice of life and looked lovingly into each others eyes. It used to be just fun little ships, but lately the creators seem to like hinting they could at least be romantically involved. Obviously nothing concrete, but there's more to go on now than there ever was. It's not like they've just been going "Hey bro sup".
Posted 5 years ago Report
Link Quote Reply

@zippysqrl
Well, this Isn't really two ponies just being on the screen at the same time…
Posted 5 years ago Report
Link Quote Reply

Tired Artist
@Background Pony #5E10
Everyone wants their ships to be canon, they'll go to extreme lengths, even if that means finding things that can be portrayed as implying their canon, even when it isn't.
>two ponies coincidentally both onscreen at same time?? CONFIRMED CANON SHIPPING!!!!!1!!!!! 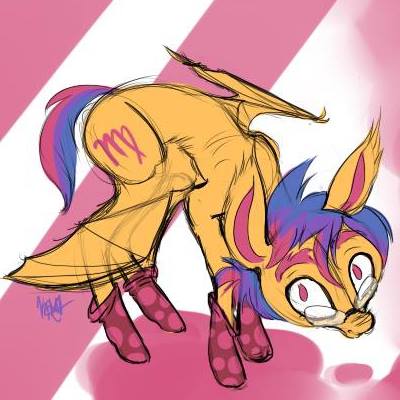 Tired Artist
@WhatALovelyUvula
You say that, but I did draw this:
This image is blocked by your current filter - click here to display it anyway

But it more correctly indicates an intimate relationship, or sexual innuendo. 'Joined at the hip' literally means two people who are always having sex.

A waste of biomatter
@Blissey1
Well he still got a couple of sentences from commenters here(myself included I guess) so the either way the bait was ate.
Posted 5 years ago Report
Link Quote Reply

@Antonyourknee
no, image macro is more like pointing at the bait or poking the bait.

a response has to be at least a couple of sentences to count as taking the bait.