@HunterSClopson
to be fair they used the term huns to avoid offending the actual ethnic group in the mulan legend. i'm not sure if they're actual mongols but i think that was before the tribes were united by genghis.


Disney's Mulan film was based in antiquity China during the Han Dynasty. It had nothing to do with the original Mulan folk legend. Heck, they shouldn't even have rockets in the film. Gunpowder did not exist anywhere in the world during the Han Dynasty nor the Northern Wei. It was invented in the late Tang Dynasty period and only widely used in Chinese warfare during the succeeding Song Dynasty and on.

Pomegranates :P
@furrypony
I think one of the tribes that broke off from the Xianbei people were ancestors of the Mongols. The Shiwei tribe. Another tribe that broke later became the Khitan, who later ruled much of northern China as the Liao Dynasty, during the same time rest of China was under the Song Dynasty and western China was under the Western Xia Dynasty which was ruled by Tangut people who were later practically completely annihilated by Genghis Khan's horde culture and nation wise. Liao Dynasty was later destroyed by the Jurchen people(ancestors of the Manchu people who later established the Qing Dynasty) who established the Jin Dynasty(not to be mistaken with the other earlier Jin Dynasty tha was established by the Sima clan who ended the famous Three Kingdoms period).
Posted 5 years ago Report
Link Quote Reply

hopelessly sad filly
@HunterSClopson
Took a look at the map in the time of the Northern Wei (386–535):

Mulan was probably fighting against some parts of the "Khanate of the Juan-Juan", aka Rouran Khaganate, a state of nomadic Mongolic tribes in Mongolia from the late 4th century until the middle 6th century.
Ghenhis Khan appeared seven hundred years later, so he definitely doesn't appear in the story.

hopelessly sad filly
@HunterSClopson
It's pretty much shrouded in mythology. There are two main sources of Mulan. The first source is The Ballad of Mulan, transcribed in The Musical Records of Old and New, in the 6th century, before the Tang dynasty. A thousand years passed without much attention, until Xu Wei (1593, late Ming dynasty) dramatized the tale as "The Female Mulan", a play in two acts. Chu Renho's Sui Tang Romance (c. 1675, early Qing dynasty) incorporates Mulan, and provides additional backdrops and plot-twists.

But back to the question: who was Mulan fighting for, and against? Well, it's pretty certain that she was fighting for some northern regime in the Southern and Northern Dynasties (420-589), but the poem didn't specify which one. Xu Wei's play places her in the Northern Wei (386–536). Sui Tang Romance has her active around the founding of the Tang, c. 620, which is probably too dramatized.

Translator's note: "Khan" was a generic name for rulers in the north.


tsiu  tsiu."
No idea where that is though, other than that it's north of the Yellow River, and probably close to Mount Yen.

The poem said she was fighting against… something, that includes, but probably not limited to, Mount  Yen’s  nomad  horses.

I, Da Witchfinder
SPLAIN DAT SHIT
@OptimusPrimevil
I think the actual Hua Mulan folktale depicts the war she fights in is against the Huns. Might be wrong, though. I'm not as familiar with Chinese history as I'd like to be.
Posted 5 years ago Report
Link Quote Reply
Solitude

@HunterSClopson
to be fair they used the term huns to avoid offending the actual ethnic group in the mulan legend. i'm not sure if they're actual mongols but i think that was before the tribes were united by genghis.
Posted 5 years ago Report
Link Quote Reply

@HunterSClopson
but those are huns (disney ones)

mongols treat messengers with respect.
khwarezim didn't and look what happened to them.

I, Da Witchfinder
SPLAIN DAT SHIT
"How many men does it take to deliver a message?"
"Only one."
Posted 5 years ago Report
Link Quote Reply

If Creative Assembly is ever going to make Shogun 3.
Freaking bring back Mongol Invasion~!

Katastrof
When your pal is better in Call of Duty than you.^
Posted 5 years ago Report
Link Quote Reply 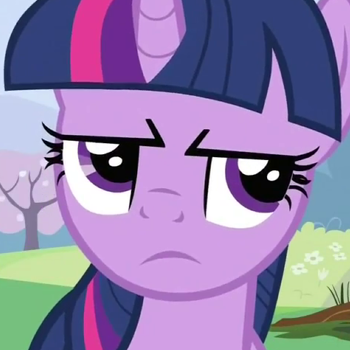 pinkie: the khan has ordered the total genocide of equestria. we ride at dawn
Posted 5 years ago Report
Link Quote Reply 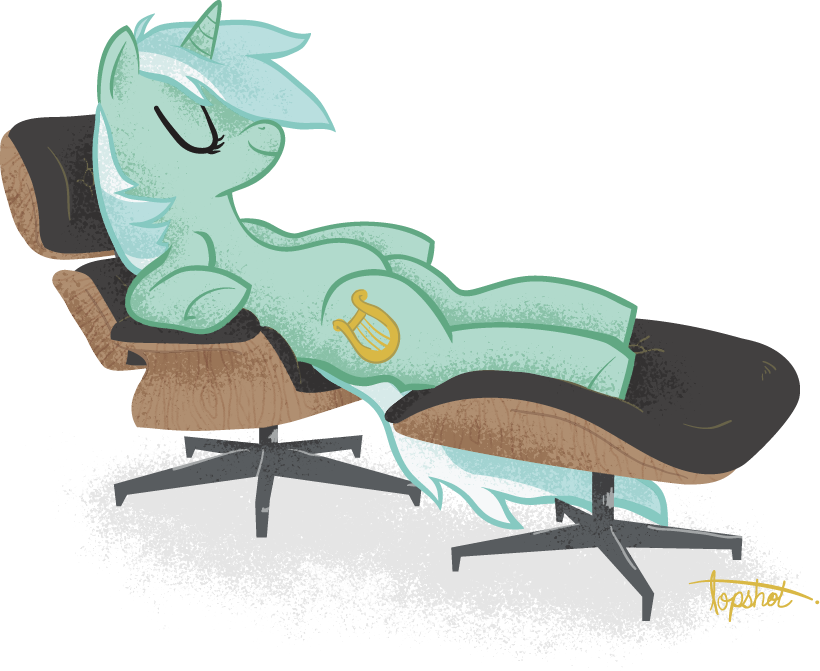