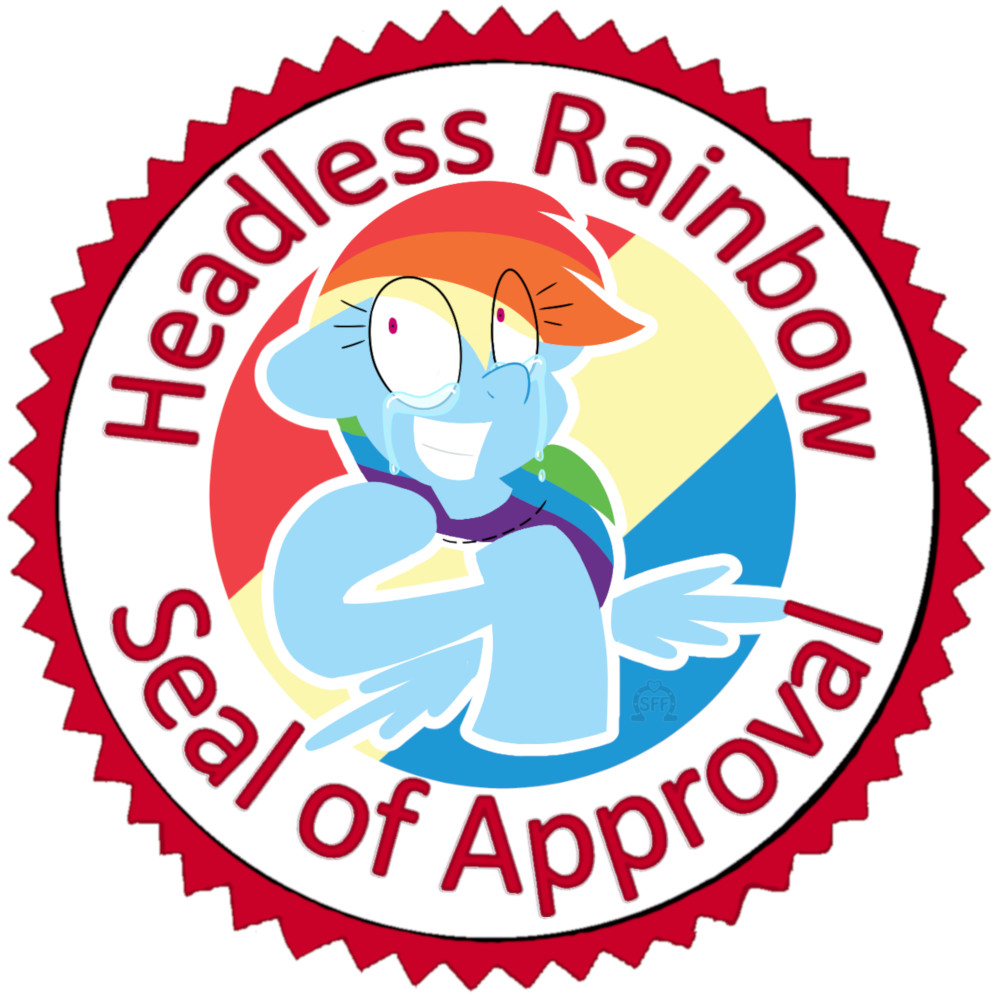 Well i can guess that when the portal is closed time moves faster in equestria that it does in the human world. When its open its reversed. Examples:

-Sunset whent trhough the mirror when her ages was the same as current twilight, in that point Twilight was a filly but when sunset returned she didnt seemed to age at all.

-When Twilight return from the Human world it seemed that in Equestria time didnt moved as it almost seemed she returned almost instantly instead of the 3 days she spent in the human world. I say this because her friends never seemed to move from the chamber(Exept Luna and Celestia). 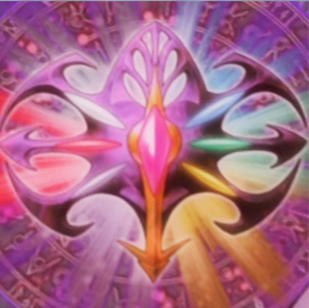 Also, why did Star Swirl send the Dazzlings 1,000 years into the future? Was that ever explained?

Oh god it's already happening, RIP pictures and stories of the Dazzlings in various time periods, we haven't even had Dazzling pilgrims yet to explain how they got to America.

@Background Pony #2D51
well… if indeed the dazzlings are 1000 years old and the amulets/emotion stealing are the ones keeping them alive/young, would that mean the ending of rainbow rocks gave the dazzlings a death sentence?

something to think about. 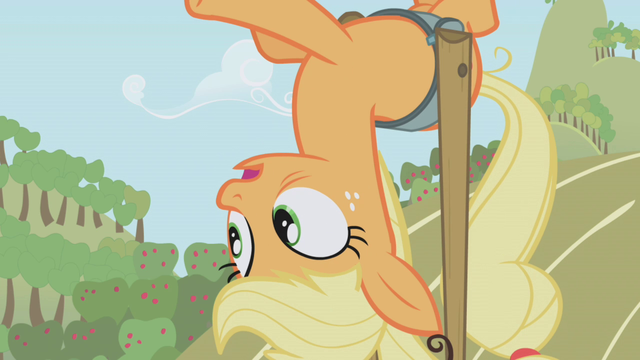 Philosopher Stone
@Background Pony #2D51
Actually that ending fits to many fan's headcannons so it wouldn't be because of his writing. But Nightmare moon's arc pretty much ruins my headcannon so i don't know.
Posted 4 years ago Report
Link Quote Reply
Background Pony #B1DA
I just pray enough people, especially artists and writers, don't accept this as canon. I don't want to live in a future where no one makes art or stories about the Dazzlings being on Earth for 1000 years because of Ted's shitty writing.
Posted 4 years ago Report
Link Quote Reply 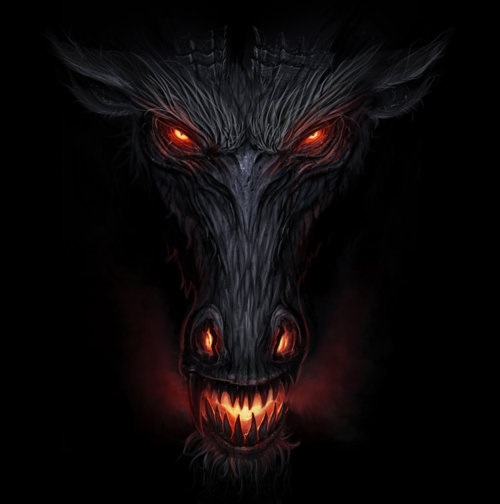 Something tells me the next two fiendships (weither they're good or bad) will be the most jarring.
Posted 4 years ago Report
Link Quote Reply

@Background Pony #7944
Nothing in that explanation contradicts the idea there was a mistake on his part. If he didn't choose the date, fate did for reasons that work with the aforementioned explanation.
Posted 4 years ago Report
Link Quote Reply
Background Pony #AEF0
@Josh103
You're right to have those beliefs, the nightmare moon preview is not looking very promising.
Posted 4 years ago Report
Link Quote Reply