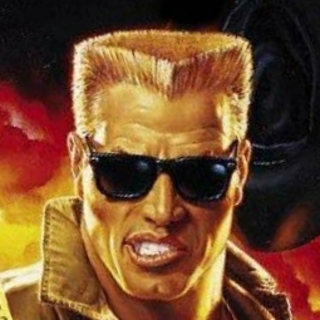 __itsme
It’s funny….I saw this and the first thing I thought of was, “Man…it looks just like that scene from Assassins, but she’s not mad enough.” Forgot there are two scenes in the movie where he’s using a laptop (and I wish they would have animated www.youtube.com/watch?v=BcoheOiTHBU instead).
Posted 7 years ago Report
Link Quote Reply

Woof
I have actually, literally, fallen in love with this. I don’t even know exactly what’s going on. But its beautiful.
Posted 7 years ago Report
Link Quote Reply 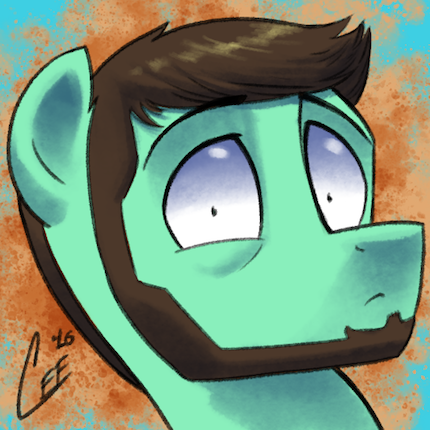 I like it. :3
Posted 7 years ago Report
Link Quote Reply

Not stinky!
@Jarkes
We already kinda have “Blood Falcon” as one of his alternate colors/costumes. (Even the logo on Falcon’s back changes when he changes to this costume to his evil clone Blood Falcon’s logo, and F-Zero racer number.)

Considering the trouble they went through giving some characters unique costumes, (even giving Bowser Jr. 7 different character models of the Koopalings, which I felt was a clever way to include them without taking up the game’s roster) I’m curious why they didn’t bother to bring back the “Princess Daisy” flower decals on Peach’s “Daisy” costume from Melee? (Made it easier to pretend you were playing as Daisy.) 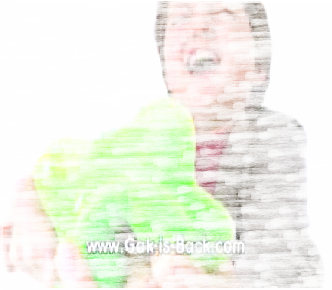 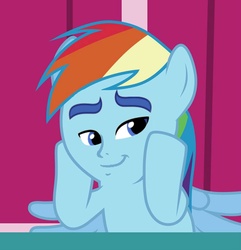 Or even better, Blood Falcon. 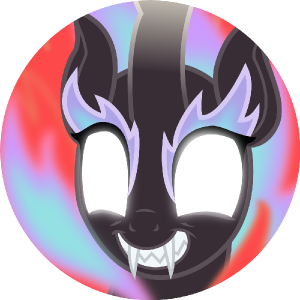 I’ve been waiting for a ponified version of this.
Posted 7 years ago Report
Link Quote Reply 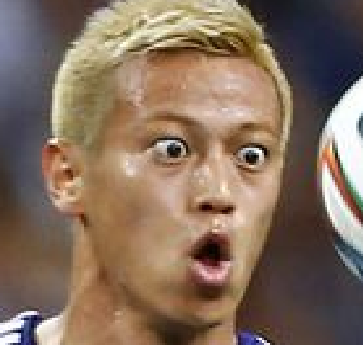 I predicted another animation by Deannart just a couple of days ago, and here it is! O_O
Posted 7 years ago Report
Link Quote Reply

Not stinky!
@the metal bronyhead
Well, Ganon also has some moves different from him to, (like his Up+A attack, where he holds his leg up for a long time.)
My problem with that though is… In the Zelda games Ganondorf has been shown to shoot energy balls, throw tridents, summon fire bats, turn invisible, and all kinds of things that could make up a neat moveset, yet it feels wasted just making his special moves similar to Falcon.
I mean if they needed a Captain Falcon clone, they could’ve used Samurai Goroh, or Black Shadow instead.

Dashie41 YT
Negan Guy
@Beau Skunky
i don’t mind clone characters they play different like Dr Mario fires capsules Dark Pit has a different final Smash Ganon plays the same as Captain Falcon but one thing he’s damn slow and C.F is fast doesn’t matter if they are cloned they play different well some well now you can go on the web and ask who you want in Smash i am going to pick Wolf or Roy
Posted 7 years ago Report
Link Quote Reply 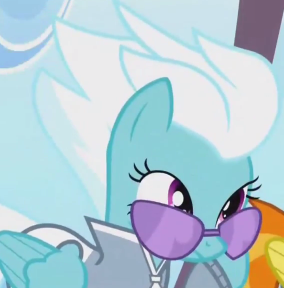 Not stinky!
Nice to see a new cute animation from this artist. :)

@the metal bronyhead
Pretty much everybody, except the “clone-haters.” (Though, frankly I feel Lucus has more differences from Ness then say Pit & Dark Pit, or Mario & Dr. Mario.)

Never really got all the hate for the “clone” characters, as some of ’em were pretty cool. (Though, Ganon always being a clone of Captain Falcon always seemed cheap to me.)

Dashie41 YT
Negan Guy
this could be her reaction