75 comments posted
DK2K1
Woosh!!
Aria: Oh goddammit, Sonata, you have got to be the ONLY person who likes that song.
Posted 4 years ago Report
Link Quote Reply 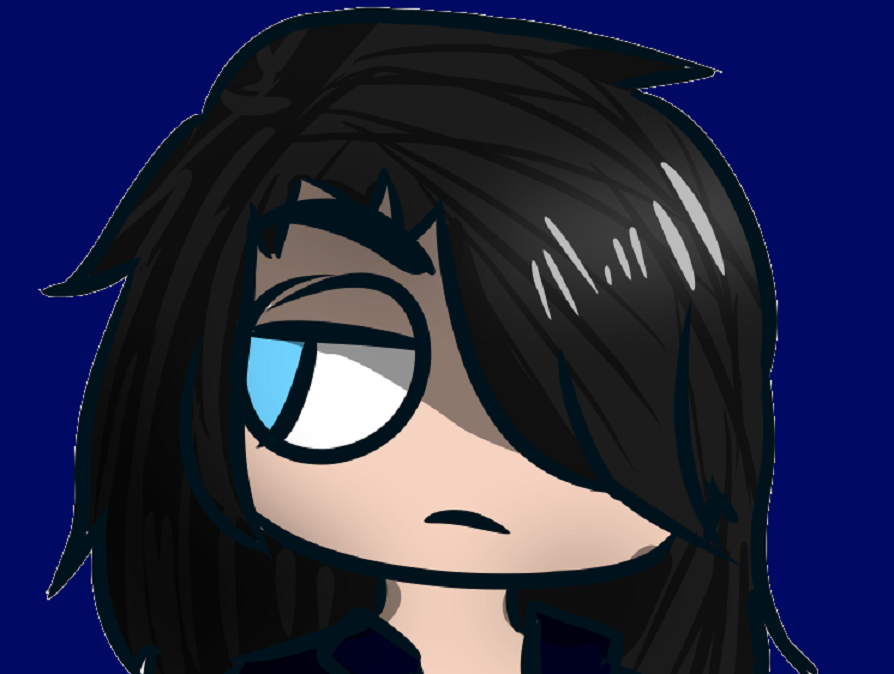 "Okay you can stay, but do not eat the gummy bears. Those are MY gummy bears."
Posted 4 years ago Report
Link Quote Reply

CHS, Class of 20XX
@ShimmeringStallion
They must have wandered into the wrong neighborhood.

@DK2K1
THREE DAYS
Posted 4 years ago Report
Link Quote Reply
DK2K1
Woosh!!
"Please!!! I haven't eaten tacos in three days!!!"
Posted 4 years ago Report
Link Quote Reply
Background Pony #ED72
Sonata: Allias, Can you please let us in?
Allias : No.
Aria: why?
Allias: Because you killed my black cat Simba. It's 8pm.
Adagio: please, we-
Allias: I told you no, Now get the hell out before i brutally turn into a sabre tooth beast and eat you alive.
(The Dazzlings make puppy dog eyes while begging Allias)
Allias : NO!!!!!!! Go find your mom!!!!!!!!!!!!
(Allias slams the door really hard)
(Dazzlings start to cry painfully)

Sunset: go away.
Sonata: but-
Sunset: no.
Aria: why?
Sunset: why do you think.
Adagio: please, we-
Sunset: once again, no. Now leave before I get angry. You saw that rainbow beam thing? That calmed a demonic force within me. Don't go, and I will burn you to ashes where stand.
Dazzalings:
Sunset: 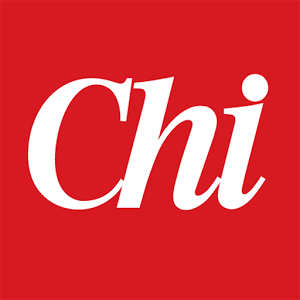 CHI
Is this a fanfiction yet? Cause i'd love to read it
Posted 5 years ago Report
Link Quote Reply

A waste of biomatter
@Sdf1jjak
There's one more option they have

2. Receive charity from Main 6 (that is…if the main 6 have forgiven them)

3. Sell themselves into prostitution.

Dashie41 YT
Negan Guy
Shimmer: do you all know what time is it it's 2am in the bloody morning
Posted 5 years ago Report
Link Quote Reply
CronoM
@TheOtakuX
If you are talking about the first movie, she already used observation to use Spike as a half-hearted plan B. Any plan more direct then that would of been discovered in the morning or made pre-demon Sunset queasy.

If you are talking about the second movie, it is quite possible she is living with the pies like Trixie did in Equestria. However when she wasn't being trusted by anyone briefly in the comic, she went back to the library.

Also, she came from the second floor. I don't even know if its the same library. Some schools have a smaller library on the second or third floor that's more of a study lounge. 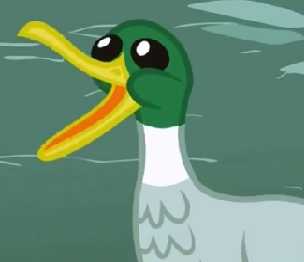 Did the artist just cut these out from somewhere and paste them into the image? Look at where she is kneeling, it makes no sense at all
Posted 5 years ago Report
Link Quote Reply 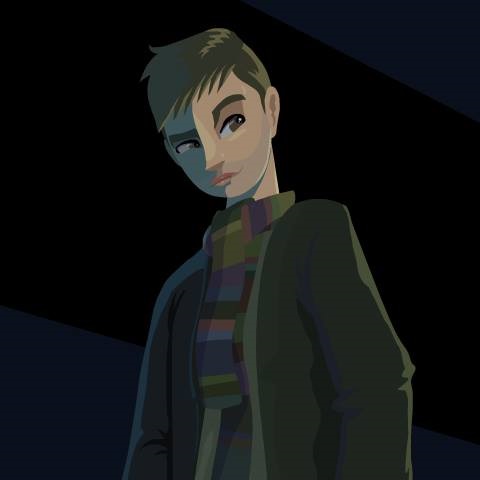 @Lawful Girly
It's especially stupid when you consider how the other girls reacted to Twilight going to sleep in there for a night. If Sunset had been living in there, she'd have likely spoke up.
And that's ignoring the fact that in an empty library, Twilight's voice would have carried, and if Sunset was living in there she'd have heard her talking in the first movie.