So I have no clue what that background is supposed to be so… it’s a floor. They’re laying on a floor somewhere. I was too busy trying to picture what kinds of things would be talked about afterward; like picture that you’re Flash Sentry, that odd girl who showed up at school transformed into a big hippocampus… thing, raped you, and layed eggs in you. I can picture it now:

”You caused so much turmoil it got me sooo hard…“
”All I did was make eyes at Twilight Sparkle for God’s sake!!!“

”Oh quit crying, you liked it. You totally had a wicked boner the entire time!“

ᗡ: 📶 📡
@The Smiling Pony
The aftermath will be even weirder, I wager. Imagine Asiago Dazzle waking up in her human form, looking over to find the very pregnant and still unconscious Flash laying beside her, and she’s just “Oh dammit I did that thing again…” all calm-like.

@Background Pony #2392
Imma make you guys hard for Flash if it kills me!

@DrSklee
I’m glad I decided to do Flash instead of GMHAA at the last second. 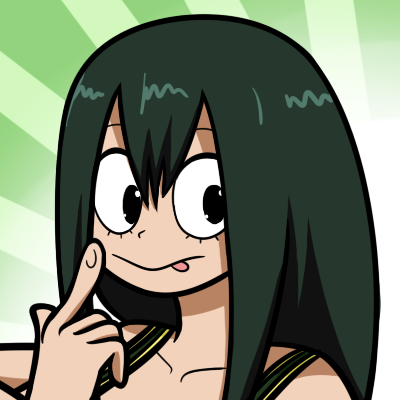 Welp, I never expected to have a boner in a pic involving human Flash but you made it.

This makes me hope for a continuation where Aria and Sonata get their turns to fill him with even more eggs. After all, the leader always goes first. 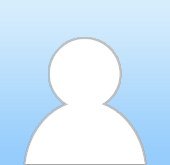 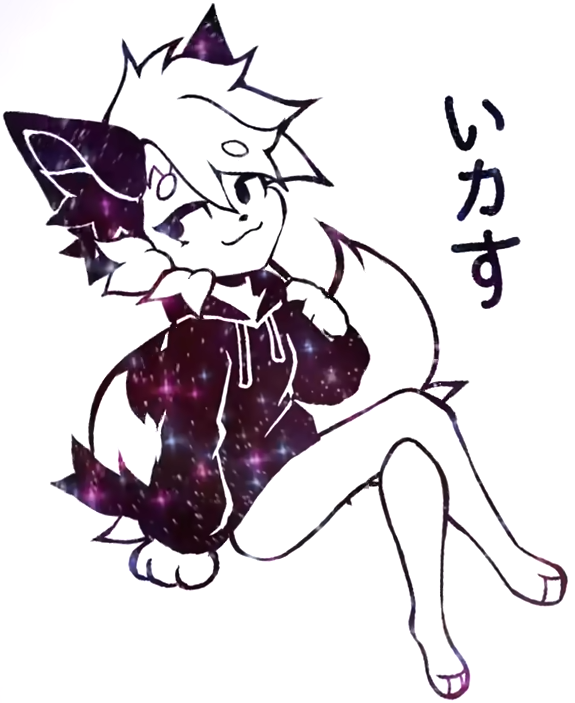 ugh, I like how well this is done but even I’m surprised. That takes some dedication.
Posted 7 years ago Report
Link Quote Reply 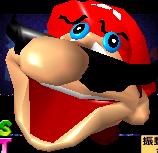 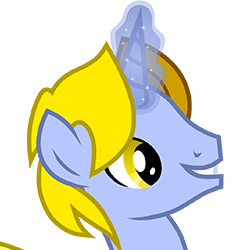 Now all we need is Siren Adagio to fill her eggs in Twilight Sparkle next. ;)
Posted 7 years ago Report
Link Quote Reply 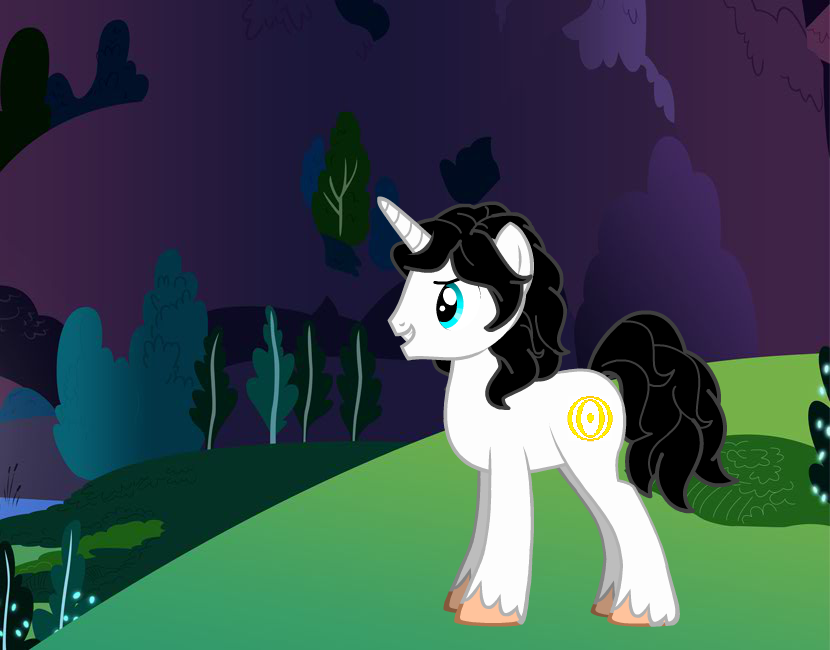 I know next to nothing about this character (Having not seen EQG or its sequel), but why do I want her eggs more than Chrysalis’s?
Posted 7 years ago Report
Link Quote Reply

Broken Ball of 💽TM21
About time this was made.
Posted 7 years ago Report
Link Quote Reply

ᗡ: 📶 📡
So there are actually three other ‘human on siren action’ pictures?

I love you guys so frigging much.