Oh hi, Markdown. We are migrating the site to use Markdown. This is currently in beta testing phase. Click here to learn more.
Pony with care! Remember to tag images from or revealing story of the G5 movie with spoiler:my little pony: a new generation, and report any images of camrips/leaks for Rule 1!
115 159 158 1 2
Subscribe
Galleries
Featured in
Sign in to create a gallery
Related
View VS Download DS
Uploaded 6 years ago by Mad Black

I wanted to do this one ever since seeing Rainbow Rocks! :D

Engineer
Real Name: Pinkamena Diane Pie
Role: Area Denial
Favorite Number:
Pinkie spent much of her early life as a rock farmer just outside of Ponyville, until the fated day she found her love for throwing parties and building gadgets. Learned in the skills of machine construction and repair, and having spent years as a professional party caterer/roadie/mercenary-for-hire, she has several toys and gadgets built for celebration that have been weaponized.

I’ve always held that Pinkie Pie was likely the second smartest of the Mane 6, as despite her hyperactive personality, she remembers everypony in Ponyville, seems to know things that others would miss, and I sort of suspect she builds her gadgets, which were originally going to be the stand-ins for the buildings (party cannon = sentry, welcome wagon = dispenser, Pinkie-copter = teleporter) though I never did come up with a creative alteration for them.

Rainbow Rocks solidified it for me when Pinkie was the only one to understand Twilight’s techno-babble. 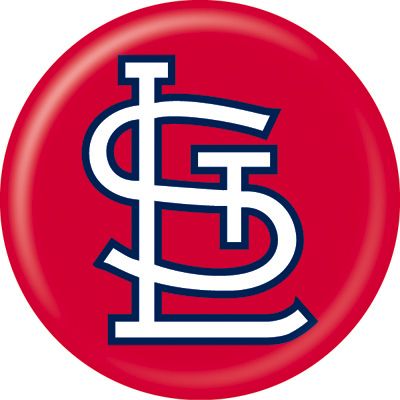 @Background Pony #3239
Why should AJ be the Engineer? (And your reason better not be “Because they sound alike”; that’s an extremely poor reason why it should.)

no more,applejack is the engineer.