That’s not the signature. This was a design for a game I was planning, and the game’s logo with title was in the corner. I lost the working file to a hard drive failure, and the only PNG that survived included the game logo.

As for why I needed it censored: Well-meaning but foolhardy bronies have a habit of mentioning fan projects by name to Hasbro in public, forcing Hasbro to shut the game down or risk their trademark. That’s what happened to Fighting is Magic, which Hasbro was well-aware of and was trying to ignore, until it was mentioned directly to them on camera…

To lower the chances of that happening, I avoided identifying the project by any name at all. It would still be possible to ruin it by mentioning my name, but that’s harder to do on accident and gives Hasbro more room to duck and weave.

The project is unlikely to be resumed, but just in case, I’m still avoiding speaking the name. Makes it easier to change it anyway.


Posted 6 years ago Report
Link Quote Reply
Background Pony #1753
@Digi [FiM]
According to the source:
Another early design for that game with the thing and the bloop and the wibbly-wonk-wabba-ding-dong. Censored the name again in case I pick it back up. 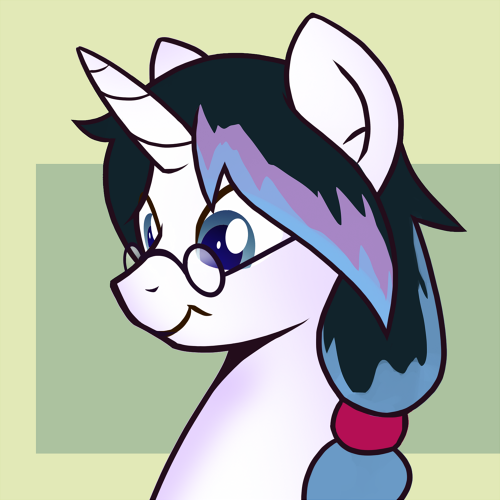