ShadowBolt Platinum
Don't lose your way!
Prince Blueblood did nothing wrong.
Posted 6 years ago Report
Link Quote Reply
Background Pony #ED23
@Background Pony #7BE5
The first Rarity-Applejack story wasn't shipping though and only the first two stories in that series were White Diamonds gifts (or cited as). Plus he's paired them in other things he's written plus in blogs and such. You could be right though, and again I don't think that's the main thing that's steered him away from writing any more in the Flight of the Alicorn continuity but I guess we'll see if he ever picks it up again.

Had to Google that but now that I know it exists I totally agree.

"Number One, ensure that my amazing voice isn't eliminated at the fucking beginning of the damn game. Make it so." 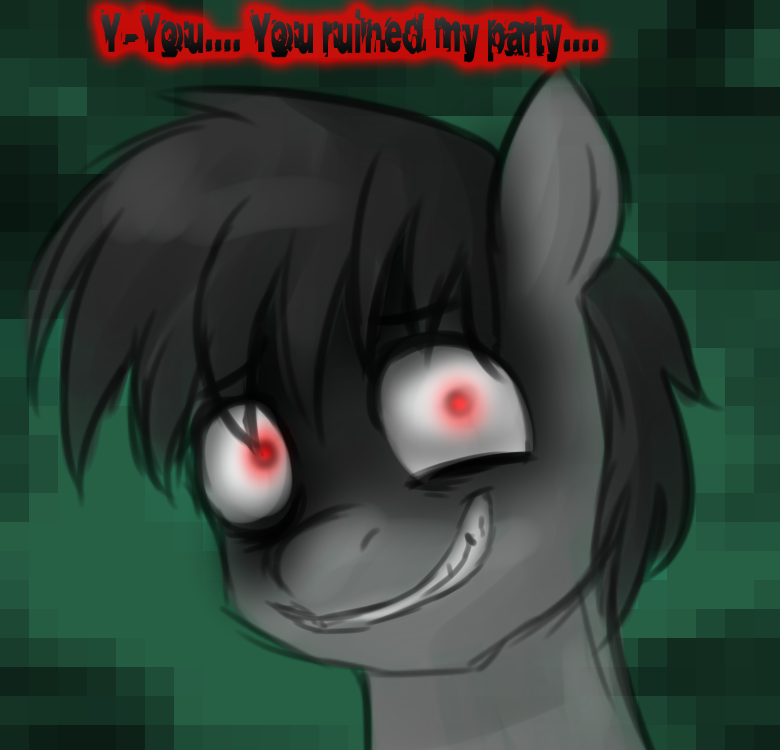 I have no words for this awesomeness so here's a picture of Picard. 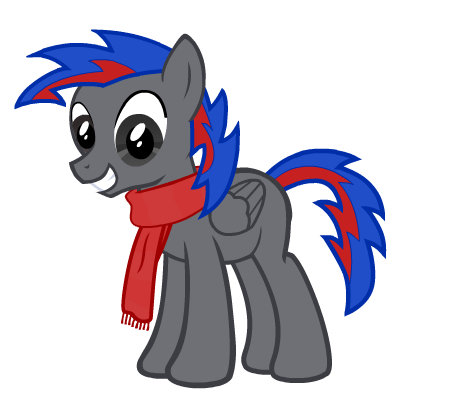 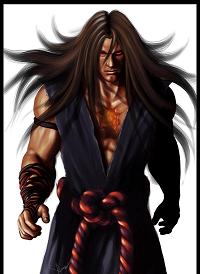 Posted 6 years ago Report
Link Quote Reply
Background Pony #B667
@paluzna
Right, just bold the part about shorter stories alongside the Rarijack comment too, and yeah. I didn't expound on it enough the first time maybe, but I didn't expect a need for greater clarification either. Anyway I'm just glad we've come to an understanding.

So, barring the Alicorn trilogy I at least hope he finishes his Cadance story and the latest Rarijack installment. Both were shaping up to be so good.

by the by, the only pirates of the caribbeam theme i can remenber is the one from "adventure movie" lol

A hell of a lot more relevant than whinging about the previous featured image, at least.

@Background Pony #E93A
Forget the "Flight of the Alicorn" trilogy, I just want to see him finish the "My Little Mixology" tumblr. And I'm a teetotaler!

paluzna
@Prince Fluffy
"that he’s given up on the story just because he ships Rarijack instead now, which isn’t what I said"
well, thats sure as hell was what i got from your first coment. that and the focus on shorter stories thing.
>"Prancy isn’t likely to finish even the sequel, he started doing more short stories and abandoned Rariblood in favor of Rarijack as a pairing which means continuation of the Alicorn trilogy is slim to none at best."

"I’m not saying being a Rariblood fan was his only motivation behind writing Alicorn, but I’m saying that his understanding of the characters or way of interpreting them and whatever seems to have changed and because of that"
now that, i can understand.


Posted 6 years ago Report
Link Quote Reply
Background Pony #B667
@paluzna
I think you misunderstood my initial comment, by which I was trying to say that his interests in general and focus has shifted and as a result he seems to have chosen to move on from working on his alicorn trilogy to other things, instead zoning in on the shipping bit only (that he's given up on the story just because he ships Rarijack instead now, which isn't what I said). I'm not saying being a Rariblood fan was his only motivation behind writing Alicorn, but I'm saying that his understanding of the characters or way of interpreting them and whatever seems to have changed and because of that, and the direction he's taken with all of his more recent work it seems unlikely at best that he'll return to his early project. He hasn't made a peep about the story since last updating it and whenever he is asked about it (which made my comment about asking kind of a joke) he never responds, making it feel like a taboo subject so yeah it seems he is burned out or at any rate not interested.

I only know him through his fimfic presence (blogs, comments, interviews) but I understand he's a lawyer so I'd guess money's less an object for him than most people, at least. 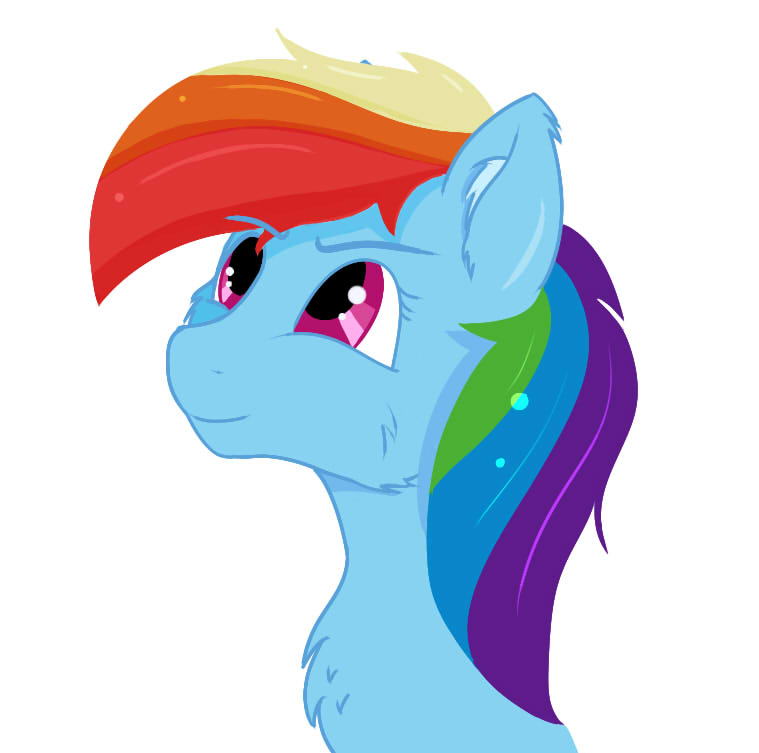 Be silent for another 10 hours, please; I just need one more notch to get a promotion, and you're so close to earning me that!

paluzna
@Background Pony #E93A
"Logic doesn’t even have to factor in here"
now i know for a fact this wont go anywhere but still, just because this entertains me i'll go ahead.

the "batshit nuts about shipping" coment was made whit the idea that he is our average joe, but if he has time and money to trow away, then sure, simple reasons like not liking a ship anymore might be enough to make him forget about the whole thing.

i would still think he is crazy to scrap such big project. getting burned out of the project or even the ship its understandable, but dropping it all because he now prefers another ship over that one? sounds like crazy talk to me.

more so if you take in acount that since day one he has been a great writter, its REALY hard for me to think he wouldnt know the diference betwen big ass stories and shorter ones.

but you make one good point, i dont know him, he may or may not be crazy. and if it the sequel never comes to be, i can just hope it is for a good reason. like real life or that other stuff i alredy said.

"ask him yourself"
i dont know how to even aproach him about it, and dont like bothering people about unfinished stuff. and i dont even want to think about my backlog there…

@Pendejo
isnt that what the coment section is for?

INFINITE DISAPPOINTMENT
@Pendejo
Just a FYI, a duck badge doesn't grant you additional leeway for being an ass; you're still slowly accumulating points towards your next ban.
Posted 6 years ago Report
Link Quote Reply