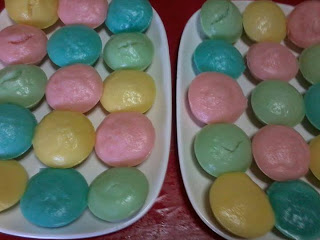 I wish I was Muteki
\/ You Westerners have weird taste although I do enjoy grilled Chicken Intestine and Chocolate Congee.
Posted 5 years ago Report
Link Quote Reply
Thatg2626

@Dannyson97
Exactly. I'd rather have a short and delicious life than a long and depressing one.
Posted 5 years ago Report
Link Quote Reply

@Background Pony #66C6
Fried Coke was good the year they introduced it. Originally the Coke syrup was introduced into the middle of a stream of dough as it squirted into the hot oil, so the resultant product was dough with a chewy line of dehydrated Coke syrup candy down the middle. It was actually quite good.

Then they realized they could make something cheaper by just pouring Coke syrup on fried dough. That was vomitous.

Last night at the state fair I tried a bacon-wrapped deep-fried Reese's Peanut Butter Cup. That was good. 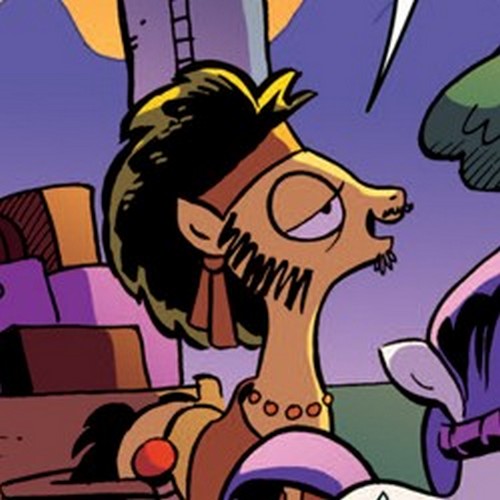 Mr. Horrible
Ugh. Those things are the nastiest crap ever. I tried one at a state fair a while ago. Imagine a formless lump of mushy, black, processed sugar coated in hot fat. That's what a deep fried oreo is.
Posted 5 years ago Report
Link Quote Reply