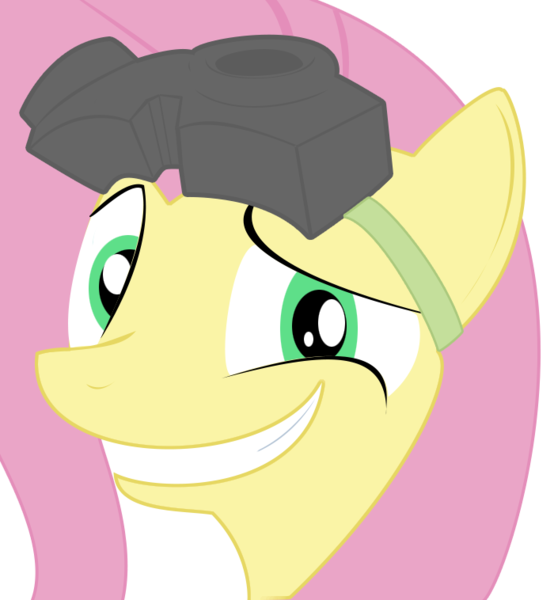 I use arch btw uwu
The front looks like a Lincoln continental, love how long those are. I wanna put horns on mine now.
Posted 2 years ago Report
Link Quote Reply

From year to year there are changes (sometimes big, sometimes small) to cars which is one reason why to be so specific, in my mind.

Cars from 1973 and earlier did not have Catalytic Converters from the factory; Cars from 1974 and after were equipped with such from the factory.
1987 Chevrolet Caprice Sedans have Carbureted Engines; Models from 1988 to 1990 are Fuel Injected.
1989 General Motors (Buick, Chevrolet, Oldsmobile) Full-Size Station Wagons have seat belts on the pillars; 1990 Wagons of the same type have them on the doors. If someone were in an accident where the door flew off and he/she was wearing the seat belt said person may be ejected from the car.

I could go on longer talking about small things like additional tail-lights. 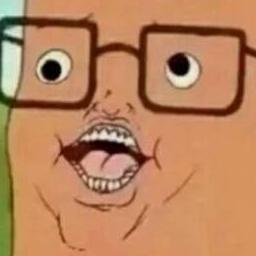 That’s one thing I don’t understand, especially when Americans talk about American cars.
What’s all the fuss with the production year?
Isn’t the series more important than that?

(I was talking about the one in the drawing, not the one photographed.)

Needs to know Hebrew.
OK. Here’s a photo of a Lincoln Continental Four-Door Hardtop Sedan, it looks like the same thing to me: 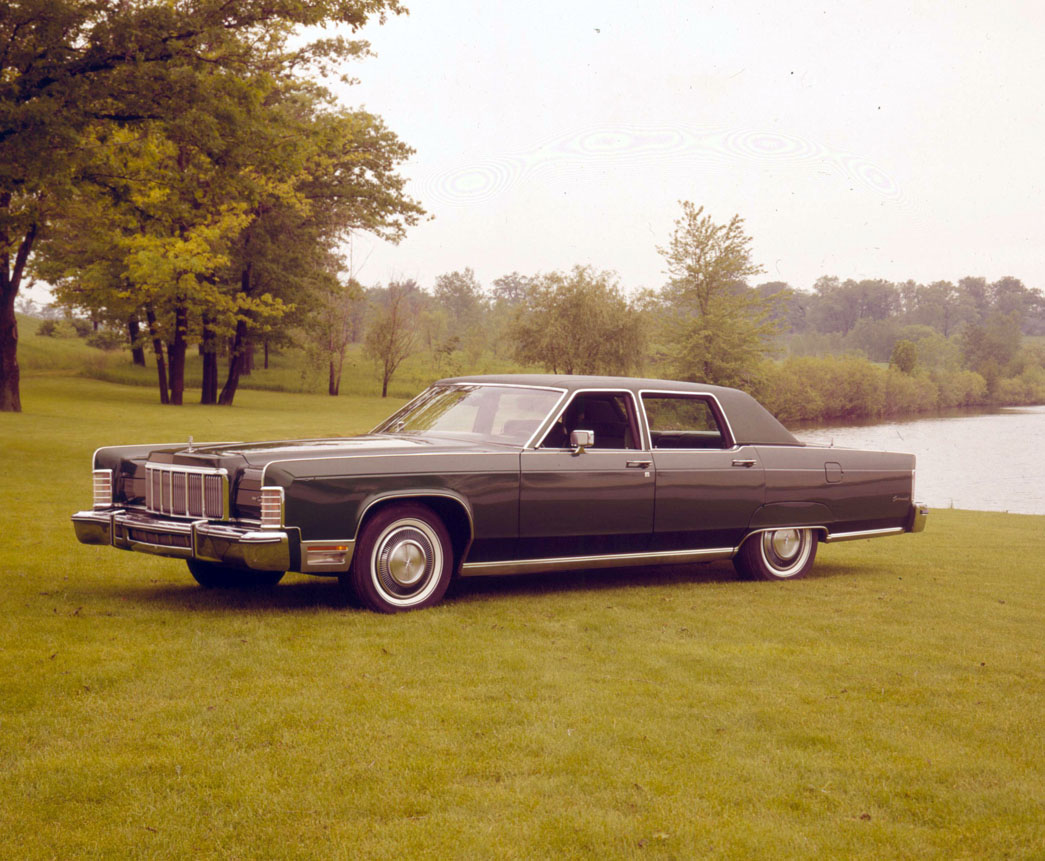 … Also, In the description for this following pic is that it is a 1978 Lincoln Continental. So, there it is.

Looking a bit closer, The one in the drawing is a four-door sedan but the 1976 Lincoln MK IVs I’ve seen in Google Images are all two-doors except for one named as “Lincoln Continental MK IV.” So what’s the story?

I looked it up, and to my knowledge, that seems correct.

What car is that?
Posted 7 years ago Report
Link Quote Reply 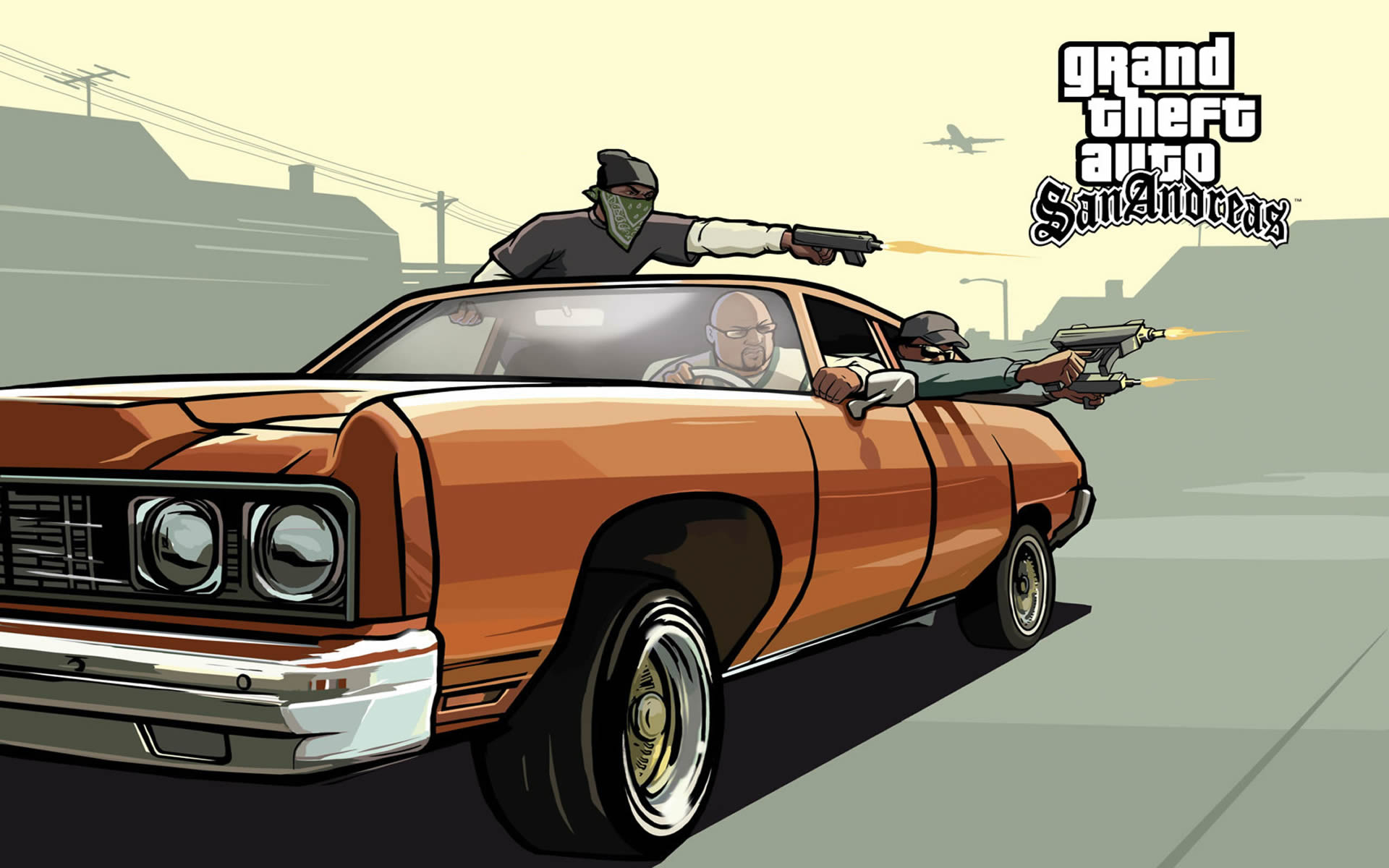 Not sure if this merits a semi-grimdark tag, but gotta err on the side of caution.
Posted 7 years ago Report
Link Quote Reply