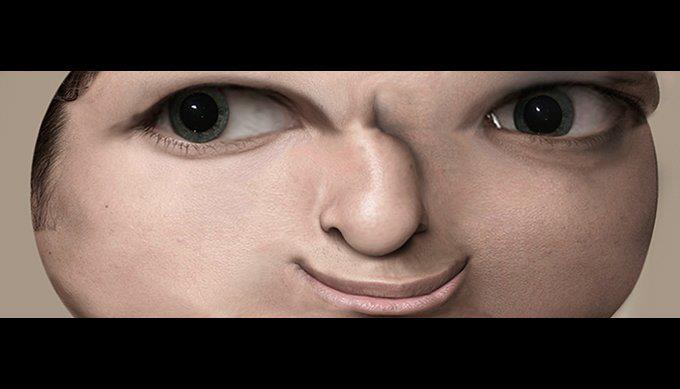 So basically what your saying there is that the only crazy religious people are the ones who are actually 'good' at being religious.

Because the thing is, those fundamentalists are, in a strange way, right. They are the 'true' followers of their religion. For as fucking insane as they are, at least they dont cherry pick.

Sometimes i toy with the idea of what the world would be like if everyone had only a binary choice. Accept literally everything youre religion tells you to do, or dont be religious.

Id like to think people would give it up after theyve been forced to kill one too many rape victims, but maybe thats just me having a little too much faith in humanity.

☀Welcome Princess Celest
@clockworkinsomniac
Just ones who follow every one of the religious rules are crazy.

What, do you mean all the Islamic ones?

If you leave Islam, you're considered fair game to be killed.

I thought I had this garbage all filtered?
Posted 6 years ago Report
Link Quote Reply 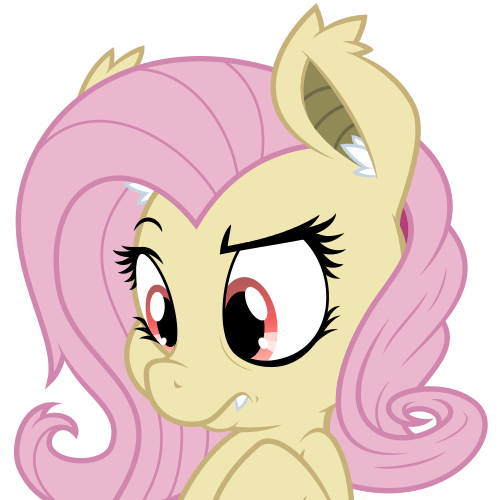 @PwnyPony
Oh. It sounded like you were assuming I was religious, which is not the case.
Posted 6 years ago Report
Link Quote Reply 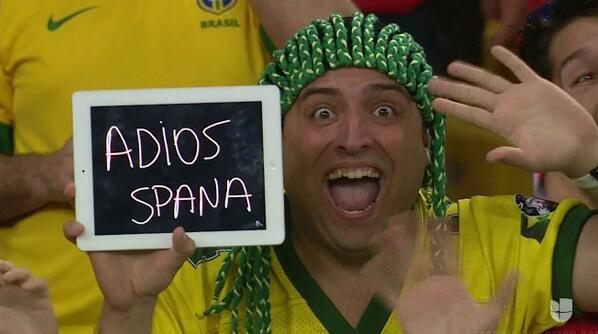 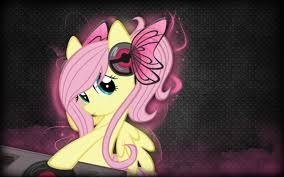