Crossover Specialist
That is a well-drawn Car.

@Princess Luna
Again, that's a shame as there's plenty of art from those rating tags that can be just as safe and feature worthy. But as Barbecue mentioned, it'd just open the floodgates to complaints and derailing. Not a big fan of the restriction, but what can one do?

Mods-Matthew 23:25-27
@Princess Luna
Not even this?:
This image is blocked by your current filter - click here to display it anyway

Administrator
Site Developer
Tag Czar
@Zaknel
There are no restrictions outside of ratings.
Posted 2 years ago Report
Link Quote Reply

Mods-Matthew 23:25-27
@Princess Luna
Didn't you also once feature an image tagged with 'OP Is A Duck' but no longer do so?
Posted 2 years ago Report
Link Quote Reply

Mods-Matthew 23:25-27
Looks like an attempt to depict advertisement. This does a fine job.
Posted 3 years ago Report
Link Quote Reply

@Salamenace
If my memory serves correct, this was featured back when the Activity page was not the default homepage yet, which meant users were either checking the tag (changes) on the featured image tag, or consciously visited the Activity page (ie, a lot less users).

This would probably be fine (it's not that suggestive, I think) even today, but the comments would probably derail into "WHY DO YOU FEATURE THIS BUT NOT MY SUPER SUGGESTIVE FLASHLIGHT??!? I'M BEING OPPRESSED!!!" instead of it being image-related.
Man, back then we only really had Alicorn drama (so we made sure to feature that a lot. Also karpetshark's dailys were just too cute anyway)

Crossover Specialist
@SeraphimDawn
That's probably it.
Suggestive images aren't impossible to feature, but it won't get a chance unless it's tame and the admins/mods are interested in it.

Crossover Specialist
Wow, this is the only suggestive feature on Derpi.
Posted 3 years ago Report
Link Quote Reply

Sciencepone of Science!
@CoyoteCrow4
Also, use the rightclick → Search google for this image. Or if your browser doesn't do that;
rightclick → view image
And copy the image url.

Then go to google → google search images, and in the box where you enter text, there should be the icon of a camera. Click it to "search by image," and put the url there.

Search by image is awesome :D 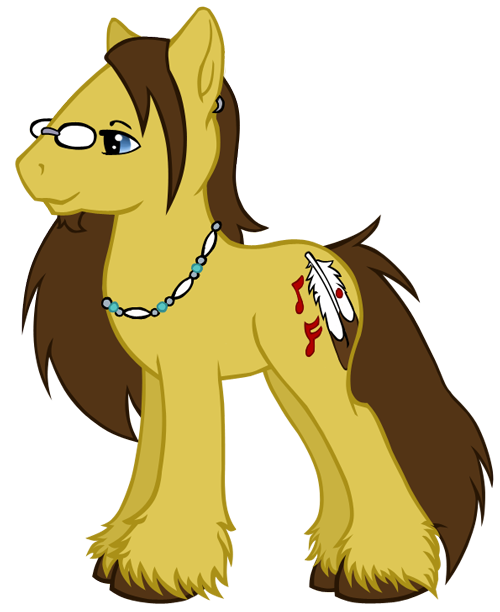 @Cirrus Light
Can you link to that first pic there…?
Posted 6 years ago Report
Link Quote Reply
ЅℰℒᎯℙℋℐℰℒ

Bitch, with as many fans as you've got you could get laid in a heartbeat. I don't wanna hear it.

Sciencepone of Science!
OH MY GOSH! RARITY! ARE YOU OKAY!?
(Yeah, you have to admit, it does look a little like she got hit by the car XD ) 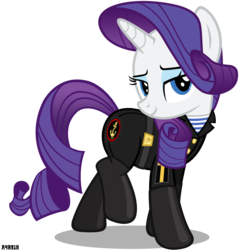 I may not be dead but the mood definitely is… 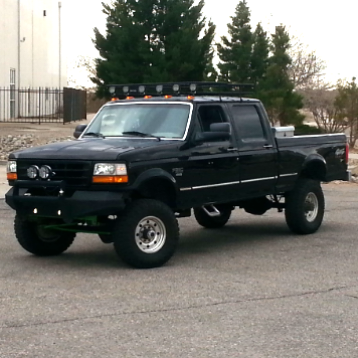 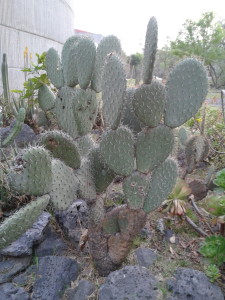 Teck_pack
I wonder how long before we see some guy painting Rarity on the hood of a real Cadillac.
Posted 6 years ago Report
Link Quote Reply