I think derpiboo might be missing the non-translated English version of this twisted little fable: we have translations of foreign editions only, it seems. heckyeahponyscans just reposted it for the October squash festival; montaged it for your enjoyment.

Comments: Possibly my favorite comic, and certainly one of the best pony origins for a set! And yes, Applejack just killed that guy. But dont worry. It was an accident. wink wink An accident.

19 comments posted
Background Pony #24F9
This is basically the best example of G1, as it holds all of its “best” attributes- nonsensical, weirdly gruesome and violent, ponies acting mean and completely against all logic (admittedly real pony traits), blatantly made to sell toys, and no one making it really cared. All it needs to have been a recycled Dungeons and Dragons cartoon rejected script, and you’d have the all the elements of G1 in one pack
Posted 1 years ago Report
Link Quote Reply
Background Pony #7A30
I wanna see the metal concept album of this.
Posted 1 years ago Report
Link Quote Reply

You have no idea how lucky you are. 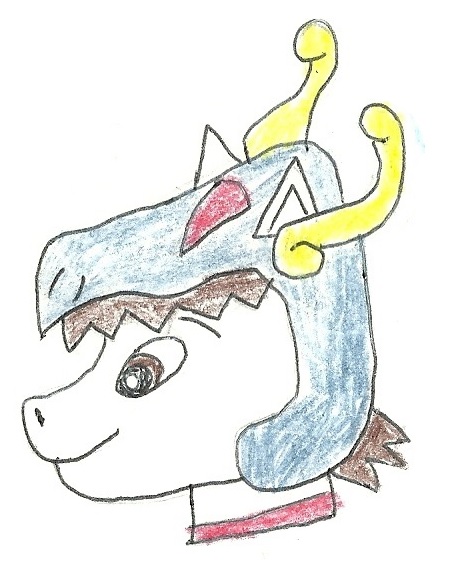 This comic is really damn cool; glad those ponies got the jewels in their eyes again, and that wizard deserved it.
Posted 5 years ago Report
Link Quote Reply

Phantom Rider
You are already booped.
@ExOttoyuhr
Well, the filters at their most restrictive cut out like half the site. Someone tags one of those "screencap of a moment with eyes in midblink makes it looks like Rarity is trying to seduce Fluttershy" moments gets tagged as suggestive, and… well…

My own filters are based on the 'legacy default' that was a bit more permissive than the reeeeeeeeeally sterilized new default, plus a few tweaks.

Phantom Rider
You are already booped.
@requiem-dirge
He crossed Applejack, so he had to die!
Posted 6 years ago Report
Link Quote Reply
requiem-dirge

Goodbye Ponk Pie Hat
It adds a little poignancy when you realize that this comic is probably a reference to the widely-held idea that real life pit ponies would go blind as a result of the darkness (which isn't completely true, as it happens).

They were most common in British mines, in recent history at the time these comics were written, with several former working ponies still alive in industrial museums and sanctuaries. The idea that they'd had a pitiable working life was pretty widely held here too. It turns out that the writers were a UK firm too, and the comics were published here in the UK, so I think I'm right in saying this one might have well been inspired by the theme. 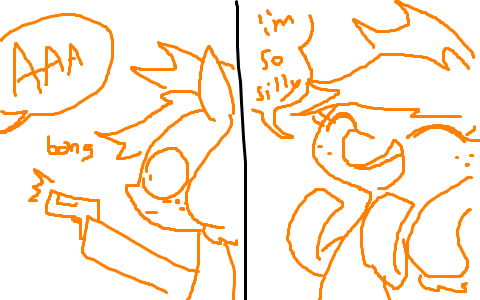 Well they may have just enhanced their eyes….Like contact lenses….permanent ones 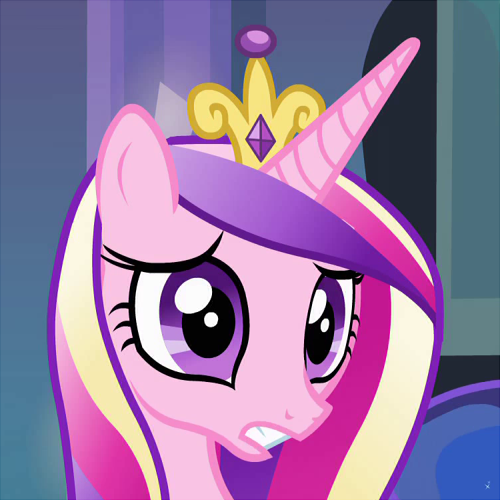 "A good Halloween-ish story.
Because, you know.
Eye-less horses."

That being said, their eyes were replaced by gems what the actual