Seconds before
Pinkie: there’s a mare on the wing!
Rarity: what? looks, pinkie is out there
Pinkie: it’s me, I’m the mare in the wing 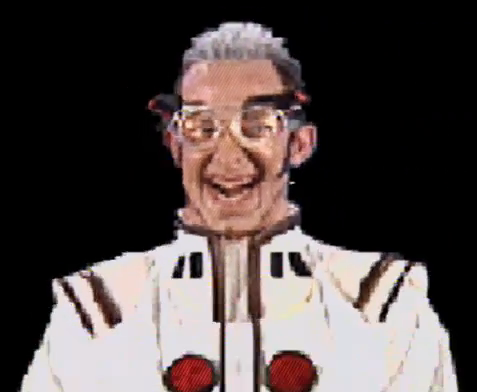 Is not drunk as a skunk
You better get a gun and shoot-to-kill, Rarity.

I love the "Twilight Zone." The show, it's famous twists, and suspense still holds up well even by today's standards. 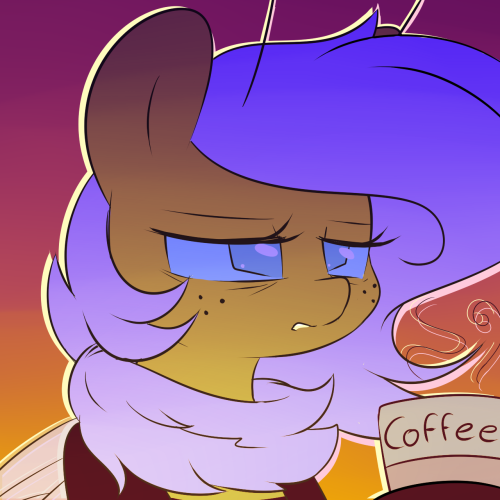 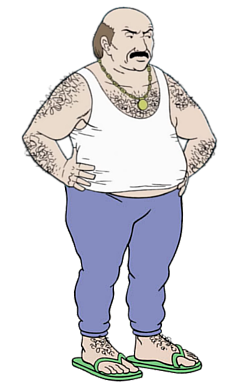 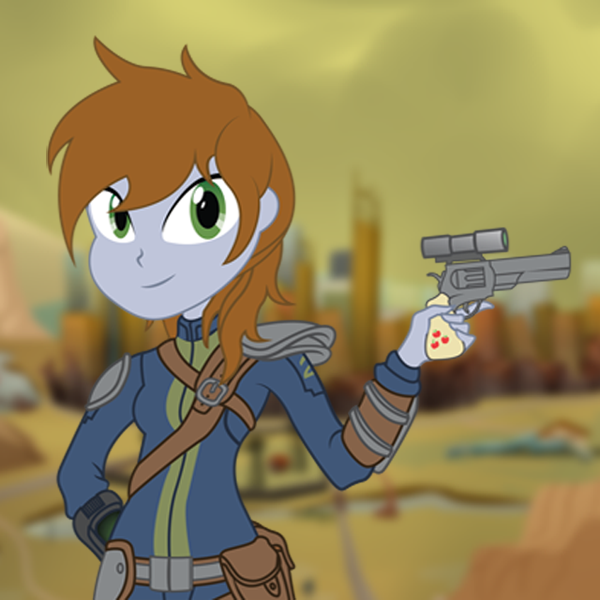 Is not drunk as a skunk
This is a good one, especially sense it's easy to imagine Rarity in that role. She can be as hammy as Shatner, and does have a tendency to go a bit crazy at times.

@gasmaskangel
Yeah, even if it looked fake by today's standards, but in a way it was a bit uncanny valley/creepy to for it's day. They had a scarrier version of the monster/gremlin in the remake in the "Twilight Zone Movie," but I kinda prefer the older cheesier one.

@sumbozo
They had a hilarious joke about that when those 2 actors were on "3rd Rock from the Sun" together. (Awesome '90s sitcom, shame it's forgotten lately…)

"Why should I believe you? You're Nightmare Moon!"