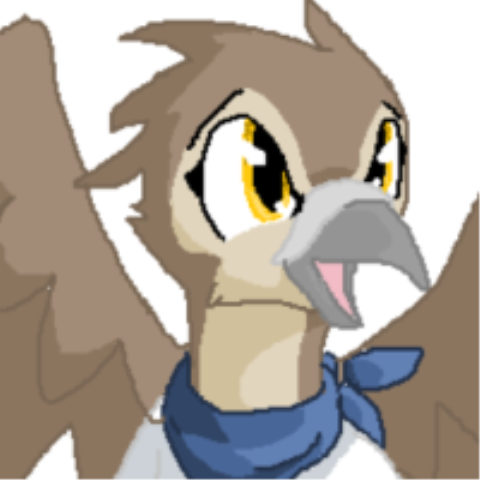 @BrownieComicWriter
I don't know why it is still is in the featured images, for is it the reminisce of a by gone time. The molestia debate is very cold and I find that instead of holding on to good discussion, many hold on to grudges.

If there is any reason this is up I hope it is because this is one of hopefully many discussion asking for peace and understanding in the way we communicate. For if anything is to be learned from molestia it is that we fall prey to group think and we need to not dash away the humanity of others.

I have talked to a few who have said kindness doesn't matter, and that all of this is to destroy creeps. Aggression like is no solution for peace or a better community. For a movement that calls for a kinder better us isn't going to be found in actions that are ironic to that point… yet I digress.

Molestia is gone, and for the trouble it put on others I'm glad it is gone. Though what we are left with is out behavior and actions we bring to each other. Kindness maters in the end, we can be better. We shouldn't forget, and maybe that's a reason this is still up.

The rest of this thread might clue you in.

Special when lit
Rating changed to suggestive due to the nature of discussion and the description.
Posted 7 years ago Report
Link Quote Reply
Amana09

If you cite credible sources, give reasonable explanation, and promote a thorough understanding of the material, I'll take a look at it.

One thing that can't be guaranteed is people taking the advice to heart.

That's good, was worried she would be scared away.

As for PinkiePony being harassed IRL, it's not right, however, at the same time, it's what to be expected when you put yourself out there like that.

I don't find that kind of behavior to be condonable for either side of the argument for Molestia, and I agree with what was said where things should be kept online.

Don't know who chucked the first stone. What I do believe in is that we need to have people who are willing not pick one up and just stand on the sideline. Also, I do believe that people need to just let the rock fall from their hand, taking a moment to just chill before they take a step or two back.

As said, it's a blog about a cartoon horse that gets her rocks off, nothing more. Still find myself flabbergasted, bewildered, astonished, or whatever word you want to use, that people would actually come to the conclusion, a sound conclusion in their world/minds, that those who like Molestia are pro-rape/rape supporters. In my opinion, that line of thinking goes along the path of saying those who don't hate Pedobear support Pedophilia. 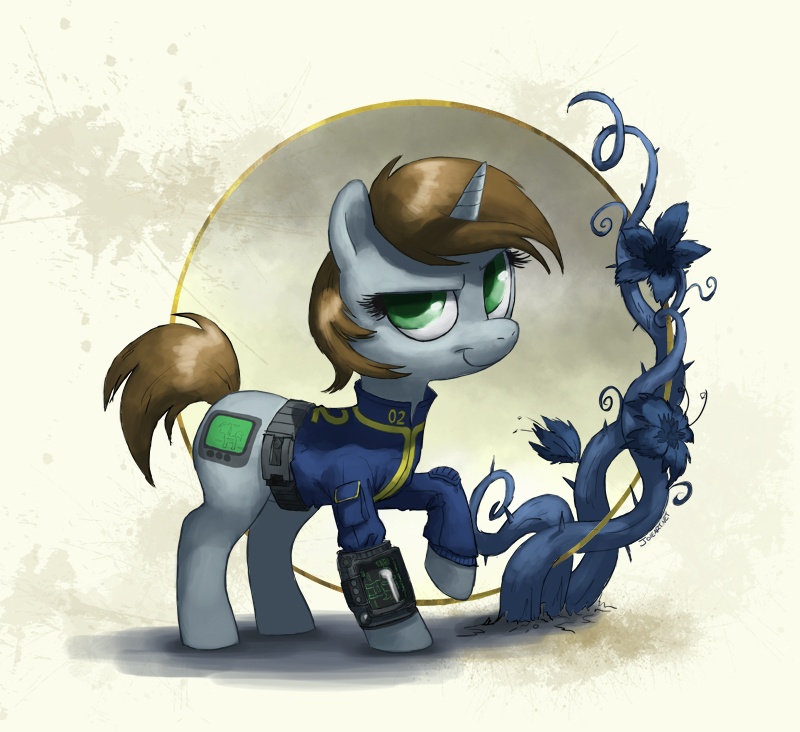 @Amana09
From her blog i can see Jen taking things very well, she won't be scared down so easily.

Also this is a blog post she written on harassment against pinkiepony and i think that it's worth reading:

@Amana09
I totally agree that if I see something I don't like, to just ignore it. If I'm not forced to see it then I won't see it, cause if I don't like it I don't care to be involved with it at all. Now to those who are involved, I say if you feel that you need to voice your dislike and want to group with others in a hope to take something down; have at it hoss. I see no harm in bringing up your feelings on the matter, and hoping that you change the minds of others. But what I find is that its just hard to be respectful of others when you get passionate. They can get as angry as they feel they need to be, but I feel it is more important to keep a clear mind in a discussion. Just know of the opposition to your idea, respect the people, discuss, I guess just be tolerant.

I hope that the voice actor doesn't feel discouraged from using her great voice.

When I say mem, I mean the person that voices molestia in those youtube videos. She does an incredible job, and I hope these haters don't scare her away from doing those things. Haven't seen her upload a video in a while, so she maybe gravitating towards more standard Celestia van voice work.

In any event, I do concur that things are quite situational. There are some things I see online where people try to be funny and I don't like it. As a result, I don't get mad, I don't get angry, I don't lambast the video on youtube or anything like that. I. Turn. The. Video. OFF! I just walk away. People need to realize they have the power to walk away from these types of things. Only thing that saddens me are others who provoke those people who try to walk away, calling them "cowards" because they aren't standing against the material.

@The Smiling Pony
Thank you, I'm glad and hope that people see this posts like this.
Posted 7 years ago Report
Link Quote Reply

INFINITE DISAPPOINTMENT
For the purposes of visibility, I and I alone made this "featured image", and I will have it remain so until I deem it appropriate.

This is the message I've been trying to put through in what few posts I or my admin alter-ego have put forth: tone it down. The current state of instantly accusing "the other side" of terrible things or insulting them is simply wrong. This goes for everyone.

@Salamenace
Thank you for that, that really cool.
Posted 7 years ago Report
Link Quote Reply

@azader
I wish I could just ignore this whole thing, cause if I could I would. I would to just love hearing about this from others, not be in between it. I just have to have a blind eye to most of this stuff, but sometimes people just are so hard on others. I do love to laugh at the fandom I'm in, at all of it's silly moments at it's most sincere. I'm just too close to this flame and I feel the most I can do is talk about it. I just want people to talk about it without making monsters of each other, cause I seen how that gives us nothing but hurt feelings.
Posted 7 years ago Report
Link Quote Reply

@Crown1995
No seriously, it is good to see people calling for harmony during shitstorms. I just sit back with my popcorn, and watch the community burn.
I'm terrible.

@azader
Haha, well thank you for tellin' me! That really makes me happy.
Posted 7 years ago Report
Link Quote Reply

@Amana09
I totally agree that petophiles are creepy and it is a dark thing, I completely agree that molestation is a bad thing. I view that humor is very situation and objective, and can totally understand why people can feel uncomfortable when people make light of those dark things. I just hope that people if people are uncomfortable they can still be calm and know it's okay, just don't hold on to those bad feelings. Talk about how you feel and understand all you can about the views of who you are talking to.

(sorry if I didn't add anything constructive to what you said)

Also I'm ignorant to mem, what is that?

@Background Pony
It has kinda hurts to see the artists and people I love fall deep into a pit. Where they throw hate around the people who like them but don't agreeing with him/her. Then what happens is they get new followers who agree with their points a lot, and now they have an audience that is full of yesmen/yeswomen. They are locked in the one minded hole, and find it hard to listen to any outside opinion. It just goes on like this for a long time, usually getting worse before it gets better (if it does get better).
Posted 7 years ago Report
Link Quote Reply
Amana09

Yea, I hope others calm down as well. I mean, I take pedobear with a grain of salt and I absolute despise pedophilia 100%. I hate those people, and, in all honesty, I want to put those disgusting monsters in a cage with an animal that rips their faces off.

I do the same with molestia where I take it with a grain of salt. Molestia/Molly is really tongue in cheek humor at times, and it's not all about Molly "getting her rocks off" as some would say.

I just hope poor mem doesn't get caught up in all this bullshit.