Happy Birthday, MLP:FiM! MLP:FiM turns 11 years old this year! Let's celebrate with an art event!
15 24 10 14 50
Subscribe
Galleries
Featured in
Sign in to create a gallery
Related
View VS Download DS
Uploaded 8 years ago by Applebloom121
2000x2000 JPG 312 kB
This image is blocked by your current filter - click here to display it anyway 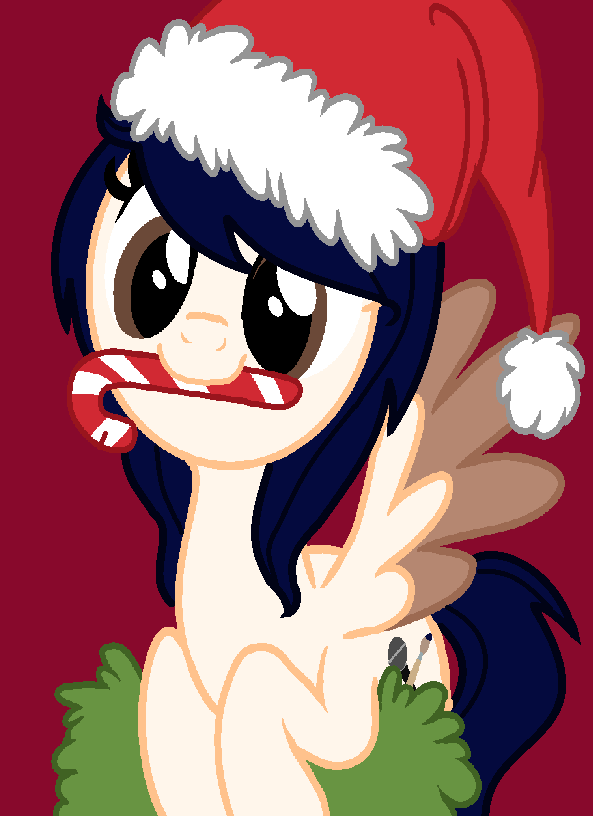 ❤🌹FNF Senpai🌹❤
@Turbotowns
Oh… I didn’t even notice that… I think she hates Flutterbitch so much she didn’t include her.
If you hadn’t said that, I never would’ve noticed.

Acolyte of Madness
@Rainbow Dash is best pony
It’s exactly like yours, except there’s a second Liarjack that replaced Flutterbitch in the hater slot. XD
Posted 2 years ago Report
Link Quote Reply

My friend doesn’t have a Derpibooru account and she’s restricted from this image for some stupid reason (I don’t know why) and she wants to share what she would want if she was reborn a pony.

Acolyte of Madness
@Connor Gorden
We can’t know, not without going there(maybe we would turn into ponies), but anythings possible with inter-dimensional travel, both the best case AND worst case are equally possible scenarios.
Posted 5 years ago Report
Link Quote Reply
Connor Gorden
@Turbotowns
Yeah, but the most twisted version. Then again. I don’t remember what show it was, but I always think of this episode when I think I might like to live in Equestria. A man is absolutely obsessed with an idilic painting, and is eventually given the chance to enter it. He takes the chance, but when he gets on the inside he sees that they all have razor sharp teeth and want to eat him. Who’s to say what would happen to us if we were given a chance to get on the other side, maybe their magic would make our skin fall off.
Posted 5 years ago Report
Link Quote Reply
Background Pony #E914
mother:Twilight Snapple-pycosis
lover:pinkamena-same thoughts
friend:lil-ms. rarity-because she seems friendly
hatter:flutterbitch-look in her name
boss:factory dash-working in the rainbow factory
suffer:liarjack-she’s a liar

Acolyte of Madness
@Connor Gorden
Would definitely be interesting, don’t forget that we would have to be IN EQUESTRIA first of all.
Posted 6 years ago Report
Link Quote Reply
Connor Gorden
This is tough, but here’s what I’ve got.

Mother pinkie: I think she would most likely not have her own child’s name in e basket( just like I find it difficult to believe she has pumpkin and pound’s)

Boss Rainbow: I would accept the horrible job and try to do some good from the inside. Maybe if ai wound up getting caught trying to free some pony pinkie, liar jack, and Twilight could help me.

Lover: it’s a close toss up between liar jack, or Twilight, but I think I have to say Liarjack because I think it would be pretty easy to see through her lies. Plus I can see cralight being like a lotus killer. You know, making love, then eating you or something.

Cralight friend: She’d at the very least always be interesting.

Hate: flutter cruel, she’s gonna hate you no matter what anyway so, hell. This was the most easy by far.

Take a loss: miss rarity because it had to be somebody.

Honestly though, this would be the very best of a bad situation. Imagine the kind of life you would lead under these circumstances.

Acolyte of Madness
@Controller Skies
Calm down Skies, it’s not worth, all that getting worked up over.
Posted 7 years ago Report
Link Quote Reply

Controller Skies
GAH! I’m GONNA PONDER ABOUT THIS IN MY MIND ALL NIGHT!!!!
Posted 7 years ago Report
Link Quote Reply

Controller Skies
To be honest, Rainbow Factory Dash is dangerous to pegasi. But I am an Alicorn, so I THINK I’ll be safe with her as my Mother. Fluttercruel is just mean, so she’ll probably hate me for choosing Rainbow Dash over her. Rarity is a whore… Not much else to say but i’d rather she died.
Pinkamena I hhope wil be my friend, then Rainbow Dash and her can form a alliance against the WORLD!
Crazy Twilight is crazy, she’d be my lover . And lierjack, maybe my boss, don’t know. But if she tried anything, Rainbow Dash would save me, as her son. Just my take on this… IDK ABOUT ANYTHING BUT RAINBOW FACTORY AND CUPCAKES, I’M SORRY!!!

Controller Skies
@Keyintheshoe
Rainbow Dash is a boss in her Rainbow Factory
Rarity is a whore… i think. i’ve never read her Fanfic creepypasta.