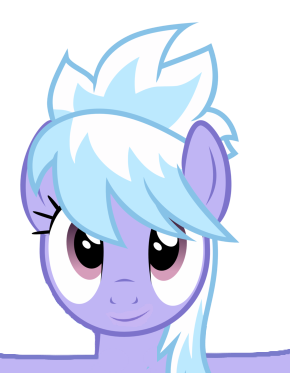 The Tastiest
Of course, Fleur's moment in the spotlight is her at practically her worst.
Posted 5 years ago Report
Link Quote Reply 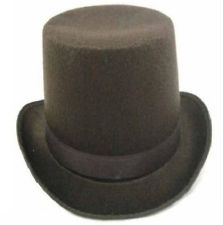 If you're that interested check his comments list in his profile, still there. Only three comments at the moment, it looks to be a very recently created troll account and a bad one at that considering the poor grammar and spelling.

I'm betting he'll either get bored and never come back or do something to get banned within the next week or two.

@EHAN
What did that guy post?
Posted 5 years ago Report
Link Quote Reply

@EHAN
Can ponies even get hypothermia? I've seen 'em stand out in the cold and they seem to produce enough heat to avoid it.


@Yet_One_More_Idiot
Yeah but it doesn't make you sick, per se. You'd still need exposure to a virus etc.

@Taupe_Hat
What, is it raining viruses or something?


Also, although the concept that getting caught in the rain will give you a cold has been soundly disproven, be cold and drenched CAN weaken your immune response and lead to you coming down with a bad cold/flu/pneumonia/etc.

@Taupe_Hat
What, is it raining viruses or something?
Posted 5 years ago Report
Link Quote Reply

Well, mabye she let her heart fall and someone rose up and claimed it. It could've been dark and she was over, until someone kissed her lips and saved her. Maybe her hooves were strong, but her knees were far to weak to stand in his arms without falling to his feet. But there could've been a side to him that she never knew, and all the things he said were never true, and the games he played he always win.
But She Set Fire To The Rain,
Watched It Pour As She Touched His Face,
Well, It Burned when She Cried
'Cause She Heard It Screaming Out His Name, His Name!

Taupe_Hat
"Yes, you look very attractive when wet. Now come inside before you get sick."
Posted 5 years ago Report
Link Quote Reply